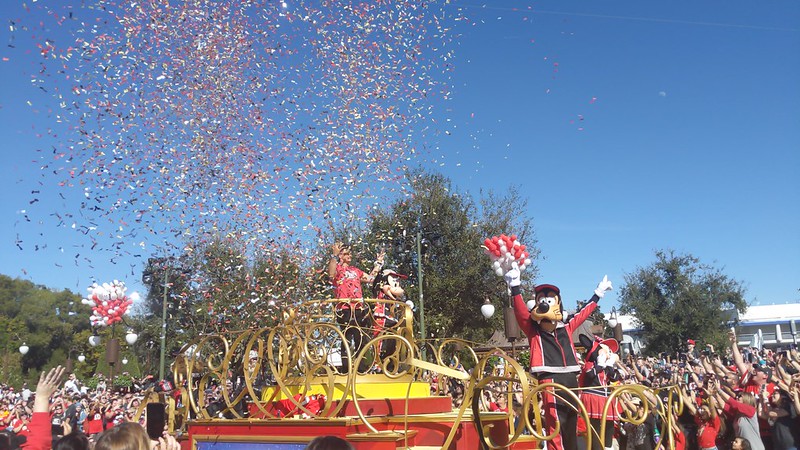 This NFL season has certainly been one of ups and downs, and one that we will certainly remember. Starting with the first game of the season, with players and coaches hand-in-hand in Kansas City, to the final game on Sunday, Feb. 7, 2021, we will all sit and watch the magnificent game of football, just as we all have ever since the NFL was created 101 years ago. Now, we all look upon the final two left standing amidst this chaotic and uncertain season. Representing the American Football Conference (AFC) comes the defending champion Kansas City Chiefs, who after their 14–2 dominant run this season seem poised to have yet another ring added to their collection. Reigning Super Bowl MVP Patrick Mahomes is on fire, losing only to Las Vegas in Arrowhead on Oct. 11 as a starter this season. However, one man stands in the way of such a goal, and he is the six-time Super Bowl Champion and future first ballot Hall of Famer Tom Brady. Being the age of 43, Brady started anew this season, shocking the sports world when he signed with the Tampa Bay Buccaneers last offseason. Since signing, he has proven what any critic and opponents thought impossible, and that is that the old man can still play. Tampa Bay ended the season at 11–5, sneaking in on a wild card berth. For the Buccaneers, this is the first time they’ve been in the playoffs since 2007 and their first Super Bowl appearance since winning the Lombardi in 2002.

What we’re witnessing in this matchup is the old guard versus the new breed: a proven star in Patrick Mahomes and a veteran in Tom Brady that is not yet ready to pass the torch to the next generation. For Mahomes, since being drafted by the Chiefs in 2017, he has been to three straight AFC Championship games, won two out of three (the one he lost being to Brady’s Patriots), has two Super Bowl appearances and won one so far. Brady, on the other hand, has reached his tenth Super Bowl appearance after winning his first NFC Championship against the possible MVP of this season: Aaron Rodgers and the Green Bay Packers. The caliber of this matchup we may not see again, with two such quarterbacks at the helms of each team. However, it is not just the quarterbacks that the teams will rely on. Players like Kansas City wide receivers Tyreek Hill or Mecole Hardman, or tight end Travis Kelce, will also be the ones who make the huge plays off Mahomes’ passing game. For Tampa Bay, players like wide receivers Mike Evans, Chris Godwin and Antonio Brown will also be names to watch, as well as running backs Ronald Jones Jr. and Leonard Fournette. Nonetheless, this game will be one that we will be talking about for years to come, to determine whether or not Patrick Mahomes is good enough to beat the proclaimed G.O.A.T of football or whether Tom Brady will further cement his legacy as not only the best player in football but in sports in its entirety. Super Bowls like this have come down to the final seconds of play, and that is what I believe this game will ultimately come down to. My prediction for Super Bowl LV is that Tampa Bay, having home field advantage (even in a ‘neutral setting’), will come out victorious against the reigning champion Chiefs in a final score of 38–24.

Jeff Babcock is a fourth-year student majoring in communications and minoring in journalism.  JM884128@wcupa.edu