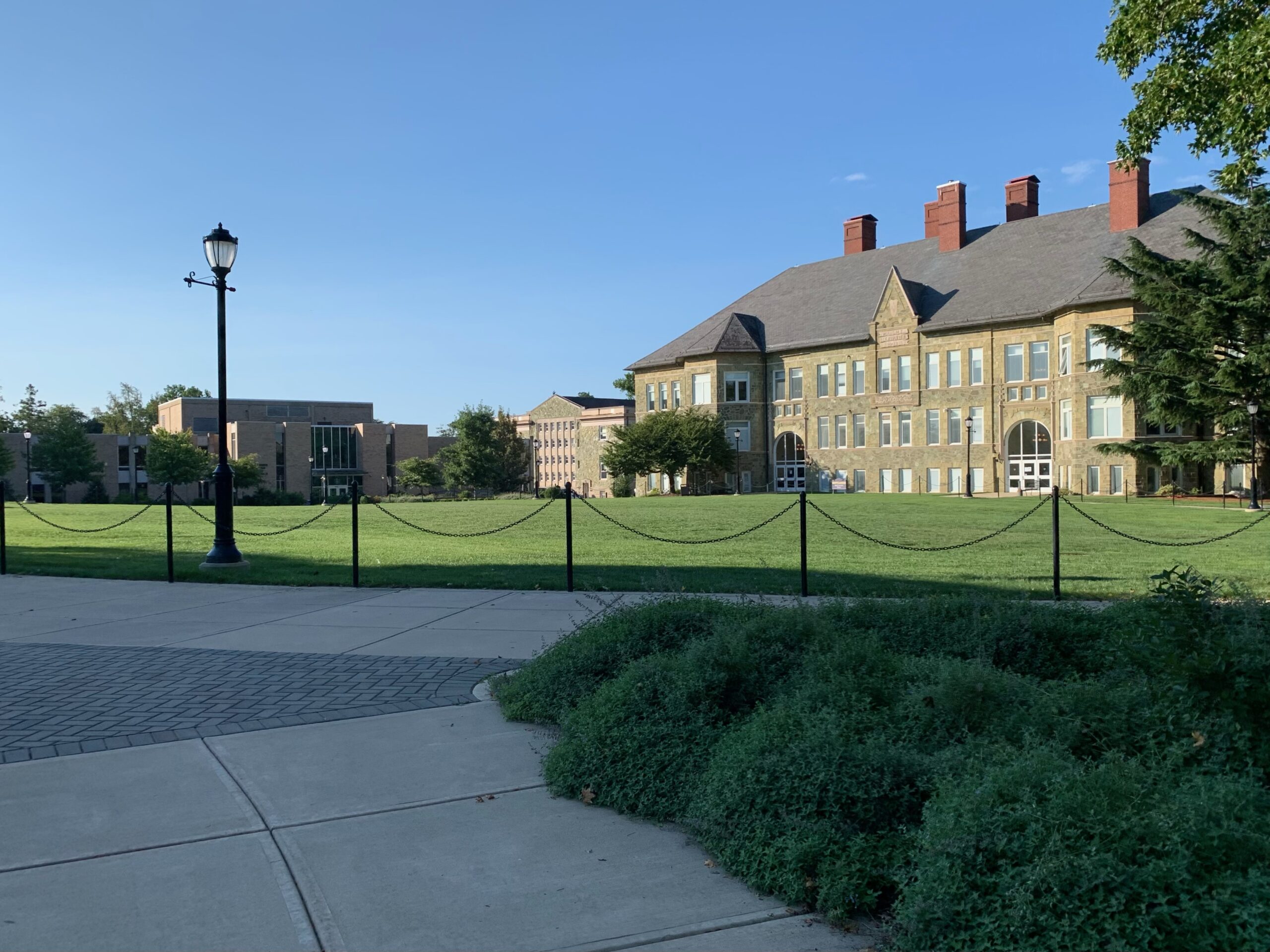 Panhellenic sororities at West Chester University have been attempting to address issues of diversity, equity and inclusion (DEI) through action plans and additional programming. National organizations have been working to enhance their DEI efforts, but student leaders in the greek life community are looking to make an impact at WCU.

The President of the Panhellenic Council (PHC) for the 2019–2020 school year, Amanda Craven, and the PHC executive board devoted their time to putting together a Diversity and Inclusion Action Plan for the PHC community. The action plan was published on their Instagram page (@wcu_panhellenic) and will be a living document as members learn more about diversity and inclusion.

The Vice President of Internal Recruitment Lara Etheredge was excited when the President brought forward the idea for an action plan. “The Panhellenic community needed to focus on their response to the racial injustices happening in America,” she said.

Etheredge oversees the recruitment counselor program for primary recruitment, where current sorority women undergo training to help potential new members through the recruitment process. She has multiple workshops planned for the counselors to address DEI efforts.

“Women will work on understanding things such as implicit bias and how to build a more diverse community through recruiting,” she stated.

The board added a statement of inclusivity to their bylaws that describes the effort they will take to promote diversity in their chapters and to ensure that all members of various backgrounds are “celebrated for her perspectives, ideas and contributions to her organization and to our entire community,” according to the action plan.

A new role is set to be added to the council, The VP of Diversity and Inclusion (VPDI), to oversee educational events focused on diversity and to collaborate with the Office of Diversity, Equity, and Inclusion to create a required annual DEI training for chapters. The VPDI will host a roundtable for community members of color to bring up concerns, propose ideas and address ways that PHC can be better allies. The role will officially be added to the council for the 2020–2021 school year.

Currently, members of each chapters’ executive boards are required to attend a DEI training held by the Office of Diversity, Equity and Inclusion. Individual chapters have followed in the Panhellenic Council’s footsteps and have added DEI chairs to their executive boards, published their own action plans and hosted workshops to discuss valuing diversity.

The current Associate Director of Fraternity and Sorority Life Stephen Hopson would like to see continued progress of DEI efforts as new chapter officers are elected.

“I am also looking forward to doing some external DEI work through partnerships with other student organizations and university departments,” he stated.

WCU currently hosts 10 sororities belonging to the National Panhellenic Conference (NPC) and 12 fraternities belonging to the National Interfraternity Council (IFC). National criticism has surrounded these national organizations for their predominantly white membership and their exclusion of people of color. Many PHC and IFC organizations have had clauses within their national bylaws that banned the membership of non-white members.

These practices of exclusion, in combination with the inequity of Black students on college campuses, led the way for the National Pan-Hellenic Council (NPHC) and Multicultural Greek Council (MGC) to be created. WCU currently hosts six NPHC organizations and four MGC organizations on campus. Leaders of the NPHC and MGC communities hosted the peaceful protest on WCU’s campus in June for Black Lives Matter.

Hopson noted that the murder of George Floyd, in addition to other national events that took place this summer, brought DEI efforts into the forefront of each council’s plans for the semester.

“In creating the action plans, we have had internal conversations about the history of IFC and PHC organizations as well as starting to review the processes and systems within our community to ensure they are created in an equitable way,” he said. The Interfraternity Council is set to finalize their action plan this semester.

As she wraps up her term on Panhellenic’s council, Etheredge looks forward to the future of DEI programming. She joined the PHC community to be involved in philanthropy and because her friends in high school had positive experiences in PHC organizations. She hopes the community can continue the current council’s DEI efforts into the future.

“I can see a healthy and inclusive future for the Panhellenic community here at West Chester,” she said.

Aimee Padley is a fourth year Media and Culture major with minors in Journalism and Spanish. AP884817@wcupa.edu