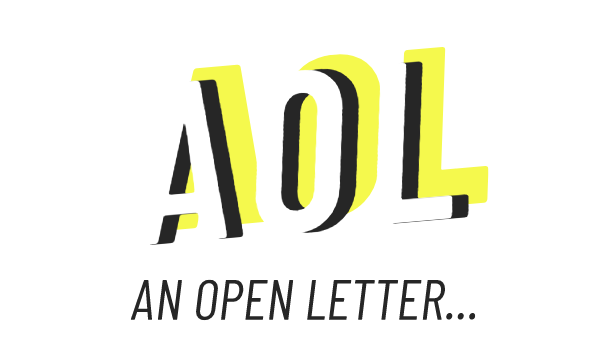 This article is the first in a succession of weekly, thought-provoking letters about anything and everything. As an individual that has served in many leadership roles before, having to interact with many different personalities, I felt by starting this series, I could lend a bit of my experience to each discussed topic.

I have had the privilege to serve as the Student Government Association President at Bucks County Community College, the college I attended prior to entering West Chester University. In that role, I met many personalities and ideologies that I had to navigate in order to accomplish set goals. This first piece will center around unity and its relationship with America.

It’s no surprise the United States feels anything but united lately. As a nation we have been slowly pulled to either of the two extremes politically for quite some time now. I mean, it’s no secret we are a country that operates on a two-party system; but it seems now more than ever that it’s a game of us versus them, and there can only be one winner.

This era of no compromise is harmful to all with no one coming out on top, at least not in one piece. Look, this article isn’t going to steer into either political side of the spectrum, but it is going to offer my insight into how we, as a nation, can begin to heal and come together again.

First, let’s take a look back at that word compromise again. By its definition, it means something gets done, usually the right thing, without either party ever really, truly happy about the decision. We need more of this, and it shouldn’t take a national tragedy to elicit it as a response.

The path to compromise is paved with listening and understanding, not just your side of the argument but all sides, even the ones you don’t like to hear. Arguments lead us nowhere but further apart, but conversations bridge gaps of misunderstanding.

In order to be heard, we must first be willing to listen. After we listen, we then must set our ideologies aside. Beliefs are meant to be followed personally, not forced into other people’s lives. If the proper and best solution to an issue aligns with your beliefs, great. If not, then pride must be swallowed and faith given that, even though you do not personally agree with the path being taken, you support it as the right choice.

It is hard to admit that we are wrong at times, but deep down we all know that it is impossible to know everything and that some people you may disagree with have the right solution for the problem presented.

For the word united to be meaningful again in the name United States, it is imperative that we lessen the importance of political parties on our identity. By allowing a political party to be such a strong piece of who we are, we begin to take ideological attacks as personal ones.

The path to a truly United States is clear; we need to reach across the aisle more and vote for those more moderate. Above all, we need to vote. It matters little what party you are or what you believe when you don’t vote.

We must create a new kind of community, one not based on a common enemy to fight, but rather a common goal to achieve. One not centered around a similar belief, but rather a shared love for all.

It is when we come together around our similarities, and not divide ourselves because of our differences, that real change and progress for all can be achieved. So, in the end, we must come together and discuss our diverse viewpoints, rather than exclusively coalescing around those who share the same thinking as ours.