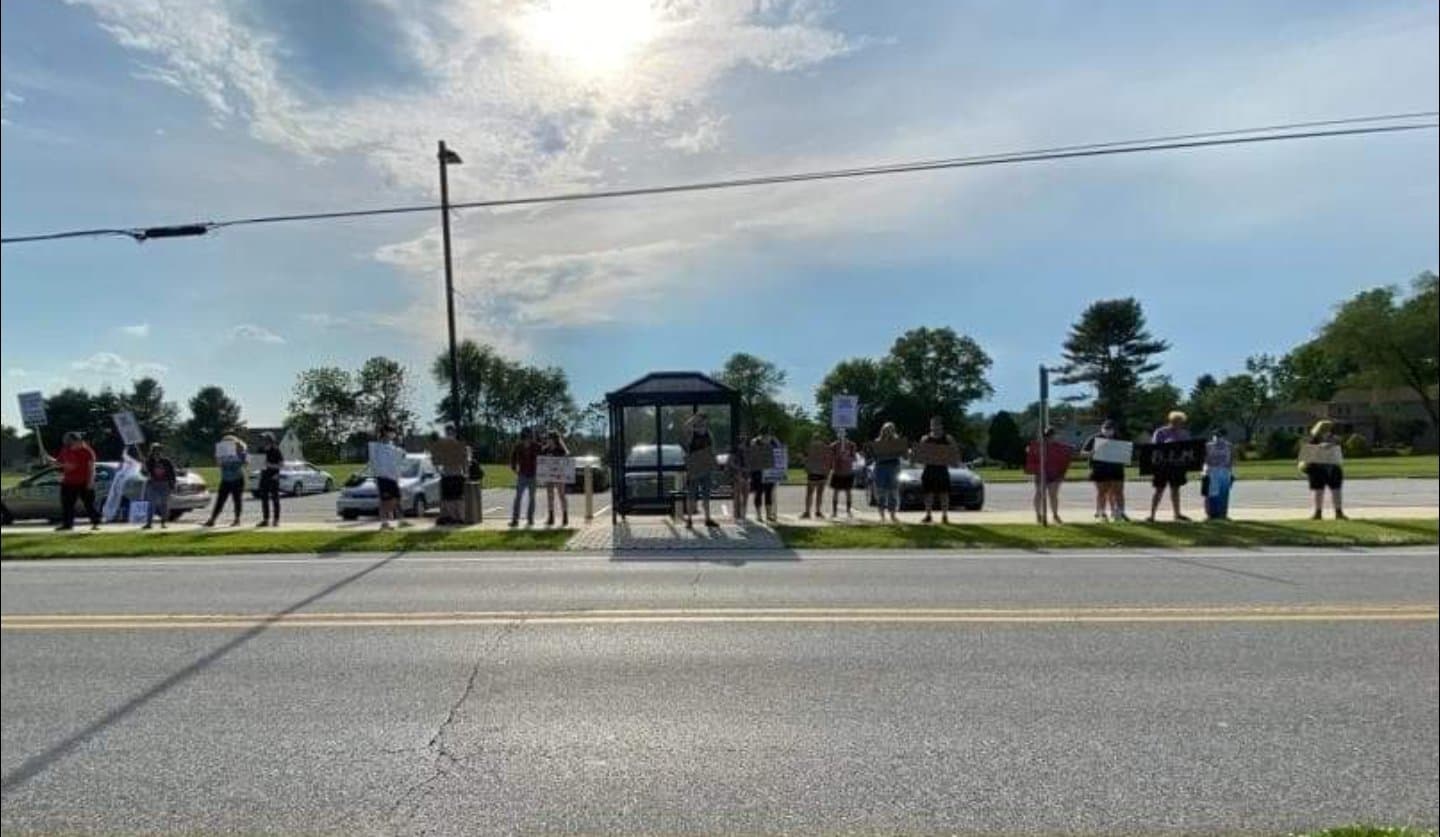 Roughly 48 hours ago, every active WCU account received an email signed by the WCU Chief of Staff, John Villella. The email stated that the National Guard was to be “temporarily housed in the Sturzbecker building for approximately seven days” with the intention to “provide relief efforts” to the community.

Shortly after the campus received the email, the @wcuofpa Instagram account shared PASSHE Chancellor Dan Greenstein’s twitter post, which reads: “Public service is an honor, privilege, & an obligation to protect and advance interests of all. Proud of @wcuofpa which at governor’s direction houses natl guard which needs our help too. Path to healing runs through empathy, & dialog; not demonization & hate. Let’s start down it.”

Instagram users expressed their outrage in the comments. “This is going against your TUITION PAYING students’ wishes. This puts innocent lives in danger,” said Instagram user eriinangela. “While I’m not sure how much of a say you had, I don’t know if ‘proud’ would be the word that I associate with this decision,” posted user alainanoelleo.

Taking advantage of the large audience of nearly 20,000 user following of the @wcuofpa account, lena720 linked a petition titled, “No National Guard on WCU Campus” in the comments as an outlet for students to continue to express their disapproval. The petition started by Dr. Benjamin Kuebrich, a professor at WCU, quickly gathered signatures of students, alumni, faculty and community members before it stopped less than 100 signatures short of its 5,000 signature goal before the National Guard left campus.

Throughout the week, the Party for Socialism and Liberation organized several demonstrations in support of the Black Lives Matter movement to take place in Downtown West Chester. In response to the news of the National Guard being stationed on campus, the event organizers released a statement for the event on June 4, 2020: “Friends, as many of you have heard, West Chester University is now hosting the National Guard as a staging location to continue what have been brutal attacks on people exercising their free speech rights in Philadelphia (and around the country). We oppose public higher education resources to be used to suppress the movement against racism and the long shameful history of the police killing of innocent Black people, which has continued during the COVID-19 pandemic. We are therefore moving the location of today’s demonstration to WCU’s South Campus.”

WCU professor Dr. Curry Malott attended the demonstration, which took place in S Lot overlooking the Health Science Center. “I was standing with two other individuals preparing for a 5 p.m. demonstration to demand the National Guard be removed from WCU campus,” said Malott. “A university [vehicle] pulled into the parking lot; two officers got out and approached us [to say] that, due to public outcry, the National Guard was leaving campus that day.”

WCU student Gabby Mitchell attended as well. “More and more people ended up coming down and joining us: parents, younger teens, people from the community,” said Mitchell. Mitchell described the protest as silent aside from the honks of support from passing cars. “I hope that we continue to fight and not let this issue fade. We have a chance to make change and be part of something great and so much bigger than ourselves,” said Mitchell. “I honestly never thought that this [would be] something I experience in my 20s, but I’m proud to be part of this generation and I’m proud of my heritage.”

On June 4, 2020, at 11:04 p.m., every active WCU account received a second email regarding the situation signed by President Christopher Fiorentino this time. The email stated that the National Guard officially left campus and reiterated support for peaceful protesters.