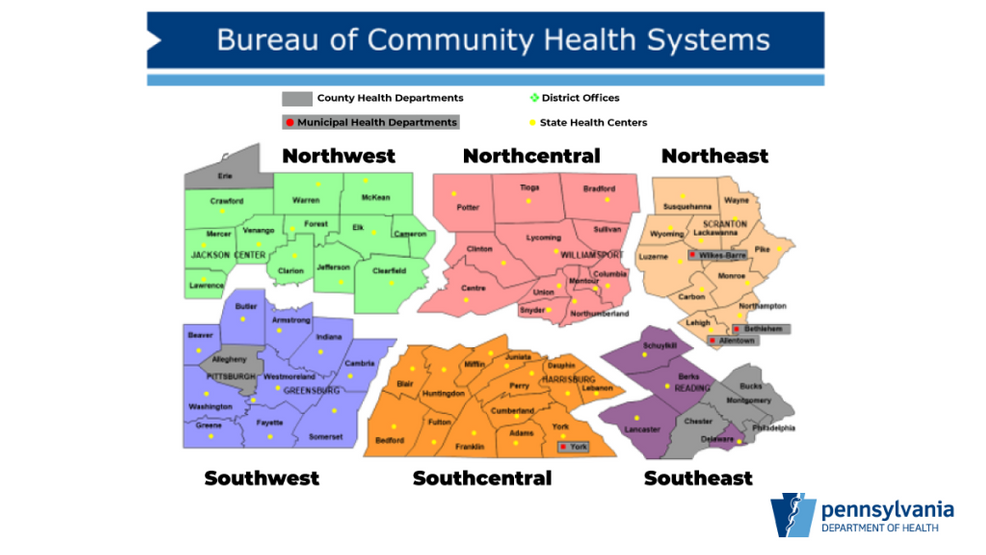 Photo by the PA Dept. of Health

The veto occurred on the same day as the anti-shutdown protest in Harrisburg, Pennsylvania. This protest called for the reopening of Pennsylvania businesses amidst the COVID-19 shutdown, claiming that it harmed more American lives by denying work.

The proposed bill cited that Pennsylvania has one of the highest unemployment rates in the country. The veto was accompanied by the announcement that quarantine guidelines will now be in effect till May 8 instead of April 30.

“This is not an easy decision, but it is the right course for Pennsylvania. Reopening tens of thousands of businesses too early will only increase the spread of the virus, place more lives at risk, increase the death tolls and extend the length of the economic hardships created by the pandemic,” Wolf said in defense of the veto.

In response, the Pennsylvania Senators Joe Scarnati and Jake Corman said, “It is disappointing that Governor Wolf rejected this common-sense approach that provided a path forward, while at the same time protected the lives of vulnerable Pennsylvanians without sacrificing the livelihoods of more than a million workers.”

Though these regions have not been specified, central, north central and western Pennsylvania areas appear to be the most likely candidates for going into the yellow phase. The southeastern part of the state, specifically the Philadelphia area, appears to be planning for a much-extended shutdown.

“Today we are taking small steps towards normalcy . . . Life is going to be different on the other side of this,” said Wolf

Governor Wolf’s website states that “There is no single tool or model that can determine easing of restrictions or reopening, but the commonwealth, through partnerships with Carnegie Mellon University and other institutions of higher education, and the criteria set by the Department of Health, will make informed decisions based on data and science.”

The press release of Governor Wolf’s plan was met with mixed praise and backlash. While some appear to be supportive of it’s cautious and gradual nature, others, like the Harrisburg protestors, feel as though prolonging the shutdown will result in economic ruin.

Caroline Helms is a first-year student majoring in English and minoring in political science. CH923631@wcupa.edu