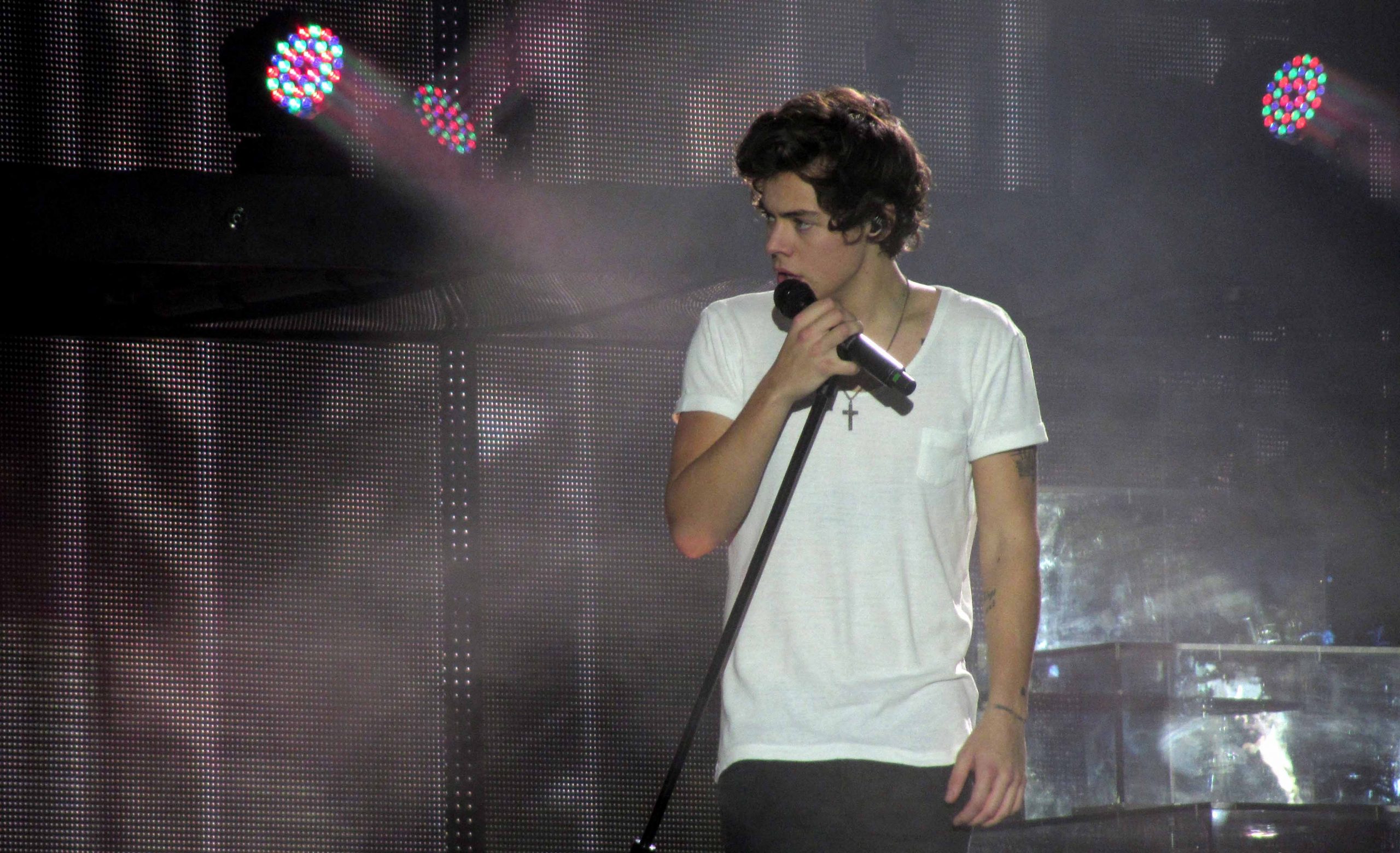 Going to concerts is a hobby that many people have in common. Recently, I too have become a huge concert-goer. I love listening to live music with my friends; it is my favorite way of making memories. This concert I will discuss was a much different experience than any I have been too. I am so glad I was able to experience this concert before the world changed right before our eyes. This preference is no surprise to my friends, but recently, I have come to become a huge fan of Harry Styles’s music. I was a big “Directioner”, what can I say?

When I heard that iHeartRadio was holding a secret session and Q&A with him, I worked as hard as I could to win those tickets. I had called nonstop to different radio stations in order to win them. I woke up early before classes and even “went to the bathroom” during classes to try and call in. I finally found luck when I called into Z100 on a Saturday evening, and found myself as the hundredth caller. The event took place on Saturday, Feb. 29 at The Bowery Ballroom in Manhattan, New York at 7 p.m.

My experience at the secret session was amazing, and I was starstruck the entire time. Styles’ performance was flawless and he included many favorites, including two of his hit singles off his new album “Fine Line,” “Watermelon Sugar” and “Adore You.” I was in the third row and it was all general admission, with the capacity of the venue being 500 people, but really there were less than 200 people that were invited to the concert. Being in such an intimate setting with someone who I have looked up to for a while now still has me almost at a loss for words. I will continue to convince myself that I made eye contact with Styles at least once because I truly believe that I did.

The only aspect that I did not love was that they marketed it as a Q&A when the host only asked him a few questions that he has been previously asked many times before by interviewers. I thought the audience would be able to ask him questions that we had about the album. So, that was a bit disappointing. He also had only performed six songs, while I was under the impression that it would be the length of a normal concert.

The whole event was less than an hour. So, another factor that I wished was different was its length. I had waited longer in line during the day to get a good spot for the concert, but the experience itself was so rewarding. I cannot complain too much because I was in a small group of people who were able to attend this intimate session.

Overall, I am so grateful that I was able to win these tickets. I had also met many great people at the show who made the wait outside go by much faster. I plan to see Harry Styles two more times. Sadly, with COVID-19, these events will not occur until at least 2021. Although it’s heartbreaking to wait even longer for a concert that I have waited for, I know it will now be even more worth the wait. I am sure that the next concerts I see will be such an outstanding time, but I will not hold a candle to how amazing and intimate this performance was and how it made me feel.

Vanessa Rodriguez-Mclean is a second-year student majoring in media and culture with a minor in journalism.  VR925245@wcupa.edu

One thought on “iHeartRadio Secret Show with Harry Styles”