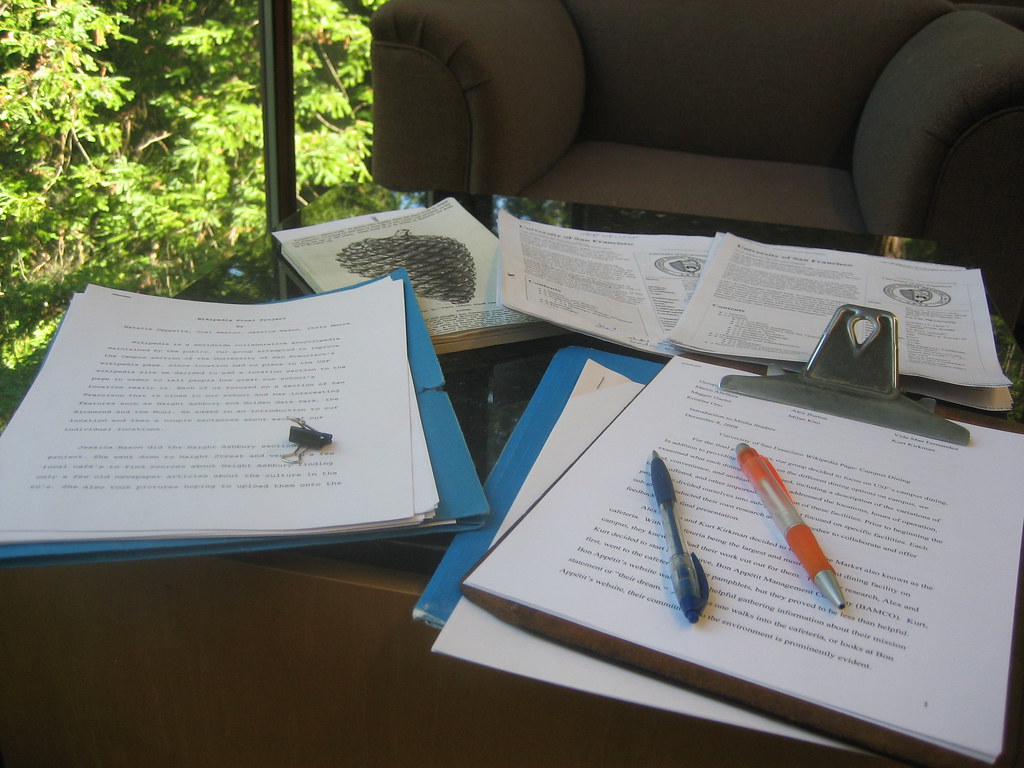 Friday morning, WCU’s provost released a statement confirming that, like many schools across the country, the university is implementing an “opt-in” pass/fail program for this semester’s classes.

The option to have courses graded as pass/fail and not count towards the student’s GPA will be provided during a week-long period following the release of grades at the end of the semester. Should an undergraduate student choose to opt in to the pass/fail designation for a class with a total grade at or above a C-, their transcript will record “satisfactory” instead of a letter grade. Electing to have a class graded as pass/fail with a grade between D+ and D- will earn the student credit, but the class will not count towards prerequisites if the class it is requisite for has a minimum grade requirement. Failing a class will not count for credit, but also will not affect a student’s GPA.

For graduate students, the system is much the same, except that the window for a “satisfactory” grade ends at B-, below which credit will only be given for grades at or above a C-.

UPDATE: For B.S.ED. majors currently taking education courses, students will not be able to “opt-out” of receiving a grade. Education majors must still obtain a C or higher in their education-related courses in order to be eligible for student teaching.

The compromise between traditional and pass/fail grading was reached through the collaborations of the Curriculum and Academic Policies Council Executive Committee, a group of faculty that develops academic policy, President of APSCUF-WCU, Mark Rimple, Faculty Senate President, Bessie Lee Lawton, and the Chair and Co-Chair of the Council of Chairs.

While West Chester was early in the wave of schools transitioning to remote learning in light of the growing viral threat, this change in grading comes at the end of a chain of universities that have already switched to an optional pass/fail system. Millersville, Lincoln, Temple, Penn State and many other PASSHE and PA schools have switched to an opt-in policy, with some still deliberating and some, like Drexel, standing by traditional grading as they make the move to remote learning.

Other schools, mainly private institutions like Harvard, Yale and Swarthmore, have also seen a push for “Universal Pass (UP)” or “double A” systems. Universal Pass would automatically give every student the same passing grade for every class, recorded as a P on their transcript. The double A system would limit the grades students could achieve to either an A or an A-. These policies have seen significant support among various universities, with more than 200 Harvard students attending an online discussion and vote about which grading method their school should adopt.

Proponents of UP claim that students, when removed from a campus setting, no longer have an equal educational footing, and that grading by traditional methods would unfairly punish students with circumstances that make remote learning more difficult, whether that be a large time difference between their home country and school or inadequate access to online resources.

Yale’s UP supporters also opposed opt-in plans like the one WCU has adopted for the semester. “The optional route discriminates against students who are struggling outside of Yale,” said students. “Having a difference between pass/fail and letter grades creates a stigma around choosing pass/fail. When employers or grad schools compare students it will seem like students who choose pass/fail are less deserving of the position. That stigma will fall on socioeconomic lines.”

While the most well-known pushes for UP have been at Yale, Harvard, and MIT, the movement has taken hold at West Chester as well. Since it was posted on March 22, a change.org petition started by WCU student Savanna Sachar has reached 1,128 signatures (as of 6:45 p.m. on March 27). The petition, addressed to President Fiorentino, draws from the UP efforts at Yale, and requests that UP be instituted for the Spring semester.

“Online learning is an entirely different animal than live classes and student grades may suffer without the benefit of live instruction,” the petition reads.

With classes starting soon, it remains to be seen whether the opt-in policy reached by President Fiorentino, CAPC, and others will represent the needs of West Chester students — or if the community push for Universal Pass will cause WCU’s administration to reconsider.