A Taste of the Tunes: “Brothers in Arms” album review 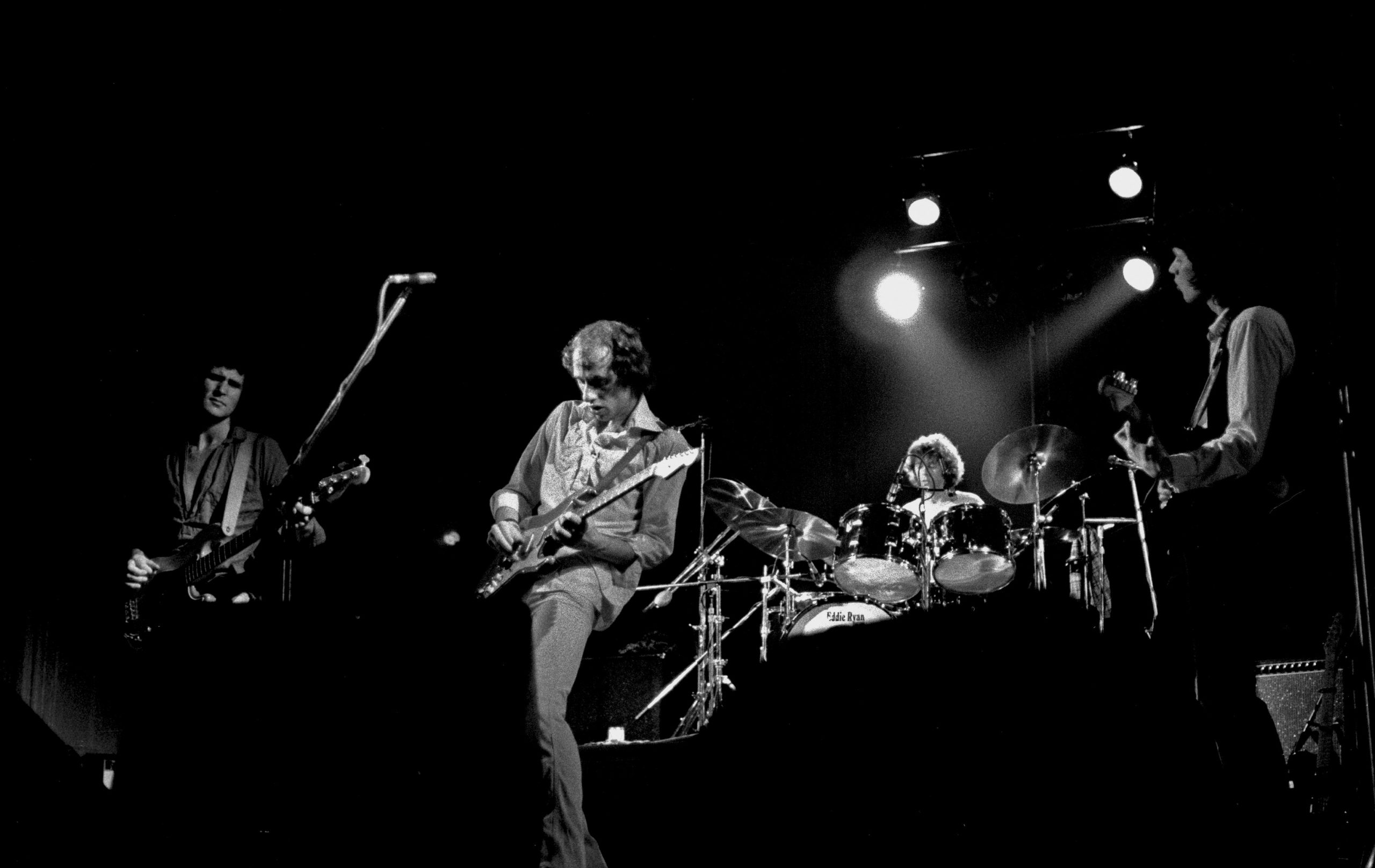 Finding itself among the top all-time charts for the greatest albums is none other than Dire Straits’ Brothers in Arms. This fifth studio album is said to be the band’s breakthrough as it opened up the world to the British rock and roll group.

Songwriter, vocalist, and lead guitarist Mark Knopfler headlined the group which contained John Illsley on bass, Alan Clark on organ and piano, Guy Fletcher on the keyboard and synth, and Terry Williams on the drums. A relatively unheard-of group through the beginning of their careers, Dire Straits took off with this out-of-nowhere major success. The album sat atop charts for weeks in both the UK and the United States and remains as one of the best-selling albums of all time with over 30 million sold throughout the world. The unique guitar sound remains a staple of the group, and the masterful use of the instrumentation for pieces such as the eerie synth used in the title song, ‘Brothers in Arms,’ add to the tone being laid out in the story of each piece.

With a synth introduction and the iconic vocals of Police lead singer Sting, ‘Money For Nothing’ takes the second slot as the most well-known piece of the album. Reaching never-before-seen success with the music video, this song has dominated charts for ’80s-themed rock and roll compilations and is among the three most-listened-to songs from the album on Spotify.

Following the vocals of Sting, the drums take over as the synth begins to climb the ladder of intensity with a hint of guitar and bass buzzing against the background until it reaches a swirl of drum, synth, guitar-driven frenzy. Atop this pinnacle of an introduction is a moment of silence leaving the listener with a breath of anticipation until it is shattered by the gruff and unique taste of Knopfler’s iconic solo.

Truly a masterful introduction to an eight-minute and twenty-six-second ode to the view of the average worker concerning the celebrity lifestyle. The organ leads off another iconic work of art in the third piece from the album; ‘Walk of Life’. With another successful MTV music video to back the success of the head-bopping tune, Dire Straits sings of the various avenues which each person forms and rides upon throughout their lives. This sentiment adds to the underlying theme which dominates the album; the differences in the way we live our lives. This is echoed in the lyrics of both ‘Money For Nothing’ and the title track; ‘Brothers in Arms’ among others on the album.

Randy Brecker serenades listeners with a trumpet introduction to ‘Your Latest Trick’. Shortly after, Michael Brecker continues the jazzy tone of the piece with a saxophone introduction until the lyrics begin to roll from Knopfler. The sax continues to play as drums mesh with the synth and the every-once-in-a-while strum of the electric guitar across the background. Acoustic guitars are backed by maracas which give way to the synth and a hint of bongos as ‘Why Worry’ begins for the fifth track of the album. This soft-toned song is about Knopfler’s character speaking to the one he loves. He tells her that their love is able to outshine the “mean and cold world.” This touching sentimental piece transforms into a soothing instrumental solo for the remainder of the song.

‘Ride Across the River’ is the first of three militarily focused pieces on the album. It begins with a flute sound with bongos at the forefront until Knopfler’s storytelling of a soldier’s experience accompanies electric guitar as the song moves onward with saxophone in the background along with the flute and bongos. Sounds of the jungle meet the ears of listeners such as insect sounds one would hear on the bank of an exotic shoreline.

Second in this lineup of songs implementing the military theme is “The Man’s Too Strong.” This one tells the story of a drummer-boy who is now called a war criminal who was depicted as “too big” and “too strong” in the sense that he let not his emotions portray him as weak. It is said he “lived behind walls” to cover his emotions while he stood by watching the crimes he and his “armies and crooks” performed. For the majority of the piece, the instrumentation is driven by an acoustic guitar and Knopfler’s voice. When the refrain surfaces, however, the guitar swells up into a compelling and thunderous roar that escapes not the listener’s ears for some time.

The second-to-last piece on the album is ‘One World’. Knopfler’s voice meshes with a synthetic alteration in this piece dominated by the definitive ‘80’s sounding’ instrumentation. It is a more relaxed tone that offers a break from the theme of war and the military. That break lasts only as long as ‘One World’ does, as the final song has everything to do with the aforementioned theme.

The title track; ‘Brothers in Arms’ legitimately thunders into listener’s ears along with a synthesizer offering a most-eerie environment to introduce the ballad of the horrors of war. Descriptions such as “baptisms of fire” and “fields of destruction” offer an example of Knopfler’s prose in describing this complex matter. This heart-wrenching piece is chock-full of lyrics that perfectly encapsulate the feeling of an average soldier. Lamenting for his home and pondering the reason he has left it, Knopfler’s character uncovers the brutal reality that “we’re fools to make war on our brothers in arms”.