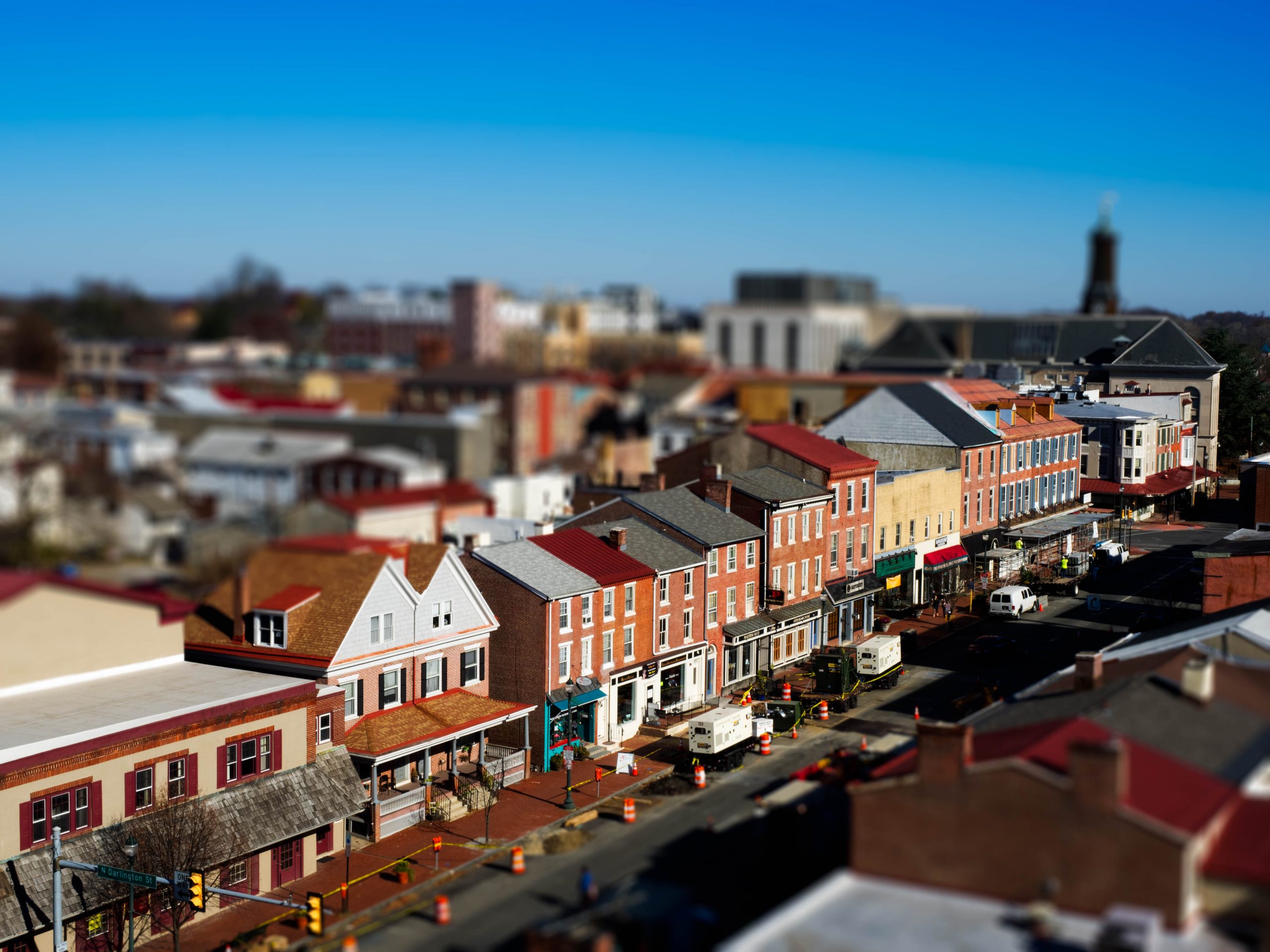 As the time comes for students to secure housing for the 2020-2021 school year, many who seek houses or apartments in the borough start to see a pattern emerge in properties willing to house students.

Generally, off-campus student housing is more expensive and smaller than non-student housing. While this can be seen empirically by the comparison of properties that are and are not willing to rent to students, the pattern holds true with an in-depth look at how student houses are distributed across the borough’s districts and how properties are subdivided into many units per building.

gh is divided into several districts, determined based on location and other qualities. These districts include three neighborhood conservation districts (NC-1, NC-2 and NC-3), as well as a town center district (TC), a commercial service district (CS) and an institutional district (IS) which encompasses West Chester University. NC-1 covers a large corner of the borough next to the university as well most of the borough past Marshall Street. NC-2 sprawls out from the university at one end to the Marshall Street line at the other, and far out to each side. In the middle of town, the TC district separates the NC-2 district, with E Gay St. leading out to the CS district to the East and Hannum Ave., leading to more CS district to the West.

Within these districts, the borough is segmented further into “blocks.” These blocks are independently owned parcels of land, often apartment buildings, restaurants, houses and businesses. From the borough’s zoning map, it is clear that the NC-1 district has the most spacious blocks —  with the TC and, to a larger degree, the NC-2 district packing smaller blocks more tightly together.

A good way to see how disproportionately small properties are in the NC-2 and TC districts as compared to the NC-1 district is to look at the Block Class system for each district. Each block in a district is assigned a class, with A being the largest blocks, B being the second largest and so-on. The first graph is a chart of the minimum area in square feet for a block of each class among each district.

The second graph is a graph of the distribution of student housing units in the borough, based on the most recent data set provided by the borough’s official website.

So, if student housing is disproportionately built in denser zones and either on smaller blocks or larger blocks subdivided into many units, it would follow that the housing is more affordable as a result. While anyone who has looked for housing in the borough can tell you that student housing is generally more expensive than comparable non-student housing, average rents can tell us roughly how much more expensive. RentCafe.com tells us that the average monthly rent for a West Chester apartment is $1,566, while Business Insider puts the average rent for a student apartment at $2,292.

The borough has shown resistance towards allowing more off-campus student housing and WCU has announced that there are no current plans for the expansion of on-campus student housing. With attendance at WCU rising every year, these policies beg the question: where are these new students expected to live?

Brendan Lordan is a third-year student majoring in English and minoring in journalism.  BL895080@wcupa.edu.