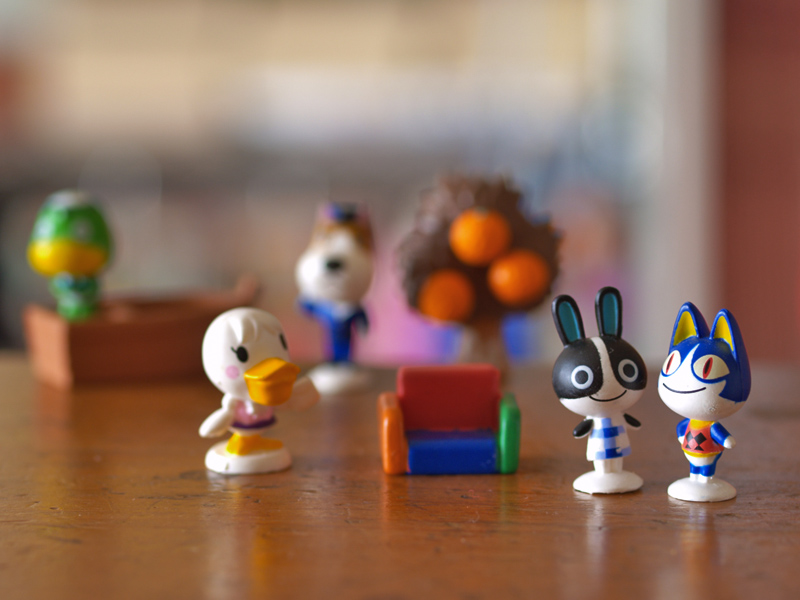 On Feb. 20, Nintendo Direct revealed new information for the new animal crossing game, “Animal Crossing: New Horizons.” Since the last true title to the series was released eight whole years ago, there have been quite a few changes to the game.

A rather significant change is the implementation of the multiplayer in this game: up to eight people can play on a single island at once and four people can couch co-op. In the older games, multiplayer existed but to a lesser extent than in this game. One of the biggest differences is the interactivity between players. In the older titles, depending on how fickle you are about the layout of your village, it could be seen as a risk to allow people on your island. The big reason as to why this was, was the fact that they could alter the terrain as they see fit without your permission. In the newest game, there are multiplayer options that can actually restrict what tools tourists to your island can use.

Another aspect that is very new in this game is crafting. While the Direct did seem to indicate the importance of crafting in this new game, it was a relief to see that it wasn’t as omnipresent as some people had feared before this Direct. That said, certain items can only be obtained through crafting, though many of those seem to be cosmetic items.

Just like in the old game, there will be events on certain days that will only be available at that time of the week or year. As a bonus, however, we were informed in the Direct that the game will be continuously updated to add more events after the game is released. Speaking of updates, the animal list for this game is supposedly gargantuan. According to a post made by the official Tom Nook twitter page, there will be a total of 383 animals that can occupy your island. Additionally, they state in the video that they have stated in the video that they intend to make them more available over the course of the game’s lifespan.

Another aspect that returns in this game is the addition of custom designs on clothing. That aspect has almost always been a staple of the series. This time however, they have pushed that feature to include furniture as well. A clip of the Direct shows a person creating a design and placing it on the cushions of a chair. You can even bring designs from older Animal Crossing games through the use of their Nintendo Online app.

For many who are enamored with the series, there is nothing more interesting than the new landscaping feature. As one of the many things that you can unlock from activities and other things related to the all-new 24 hour store (another thing that has not really existed in Animal Crossing), players now have the ability to make massive changes to the island that have never been possible before. Some examples that they give shows an individual breaking down some elevated land and creating a waterfall. Another example shows a person closing off a river. Another shows a person adding bridges and stairs where they once often traveled by using hand-made tools. The feature even allows you to pave your own roads. The landscaping feature is a wonderful addition to the series. Gone is the frustration about the randomized location of all the buildings and your house (which you can now place on your own as well as all the animal’s housing).

In summary, this Direct has informed the public about the many features of the game. To those who have played the series for many years, the Direct also advertises the many desirable features that fans have been asking for many years and some that surprised people but were appreciated all the same. Things such as hemisphere selection may not have been a heavily requested feature, but is still quite nice to have in this lifestyle simulator game regardless.