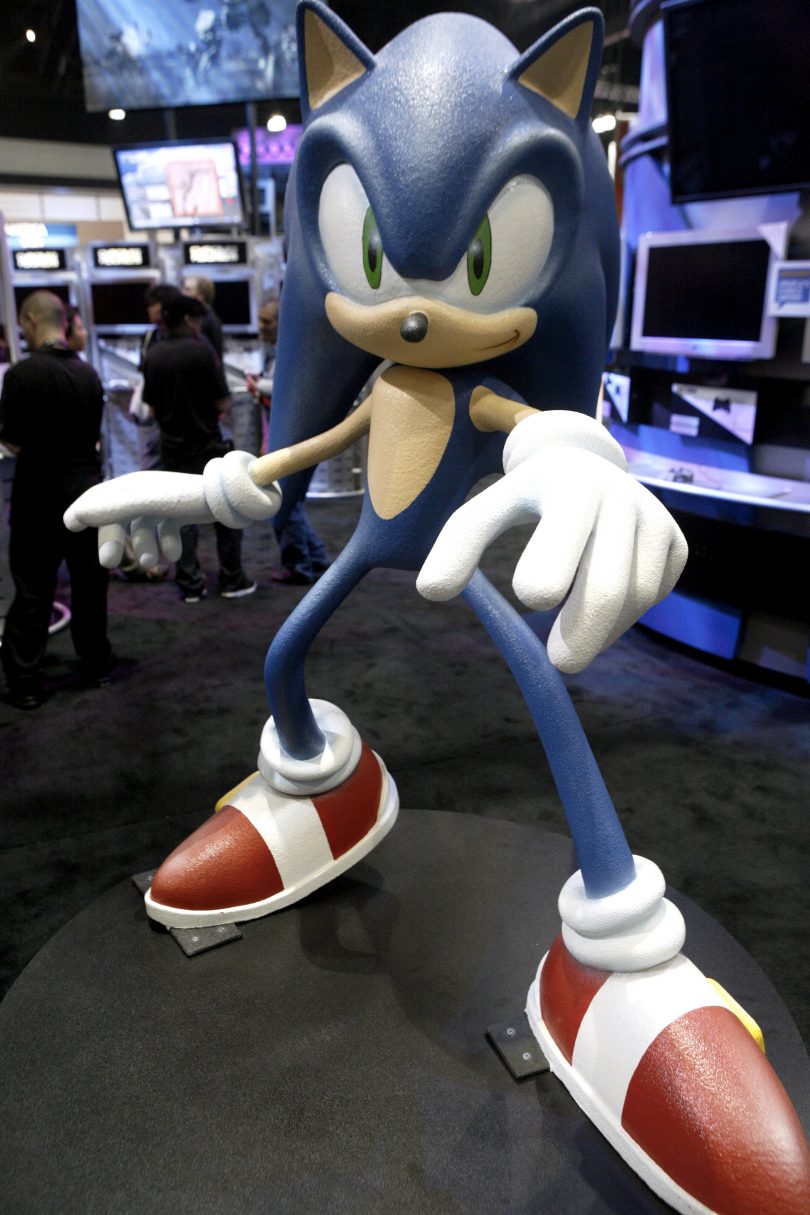 Hello readers, and welcome to another installment of Cinema Perception. In this article, I will  review the live-action, film adaptation, “Sonic the Hedgehog.”

Based on the iconic video game series from Service Games (SEGA), the film’s story follows a super-powered hedgehog named Sonic and his adventure to Earth. Prior to seeing the film, the trailer carried with it a sense of attraction. Back when I was a kid, I always dreamt of witnessing a live-action Sonic film coming out to the movie theaters. Now an adult, I did not know what to expect from this film. When the film was postponed for a year due to a Computer Graphic Image (CGI) issue on Sonic’s face, I felt that there would be something wrong with the film. Unlike the film “Cats,” “Sonic the Hedgehog” never disappointed me at all with its CGI.

After seeing the film, I noticed a lot of positives. To start, the special effects in the film were spectacular. Also, there was a good cast list who took their roles seriously. For example, Jim Carrey was by far the best villain he’s played  since his appearance as the Grinch in “How the Grinch Stole Christmas.” In my opinion, Carrey as the main villain allows the film a comedic luster, and there were many times where I had a good laugh. This brings me to my next positive and that was the film’s pace. As far as I know, the pacing for each scene was surreal in delivery and it did not drag on to an eternity. Along with the duration being an hour and 45 minutes, this was indeed a good film to quickly watch and be fun for all ages.

Despite its positives, there were some negatives that I had noticed in this film. The one problem that I had with the film was its lack of creativity. Near the beginning, there was one scene where I felt one of the characters needed more brushing up on its lore. Due to no  additional lore given to a known character of Sonic’s universe, it left the viewer to ponder if the filmmakers suggested a sequel. Another issue was its overuse of special effects. Granted, the film was great in its use of special effects, but there were some confrontational scenes that did not need to be in slow motion. Personally, if Sonic moves faster than a speeding bullet, would viewers truly see him do all these needless acts of mayhem and foolery? The last issue was its general plot. There was a point where I felt the plot did not make any sense to have the main character run away and do his own thing. This left me confused as to what the film tried to represent. Regardless of the issues I had, the film never let go of its luster of what made “Sonic the Hedgehog.”

Overall, I personally recommend “Sonic the Hedgehog” for its comedy, action and pace. For that, I give it 3.9 out of five stars for grabbing my interest, despite  minor issues that were left unanswered. If Sonic is not your film to watch, try “Tomb Raider” or the “Resident Evil” series for greater action and lore. To anybody that has thoughts or comments about this review, feel free to email at my WCU email for your deep insight about the film. Until next issue, this is Nicholas Bartelmo signing off from Cinema Perception.

Nicholas Bartelmo is a fifth-year student majoring in history. NB790429@wcupa.edu