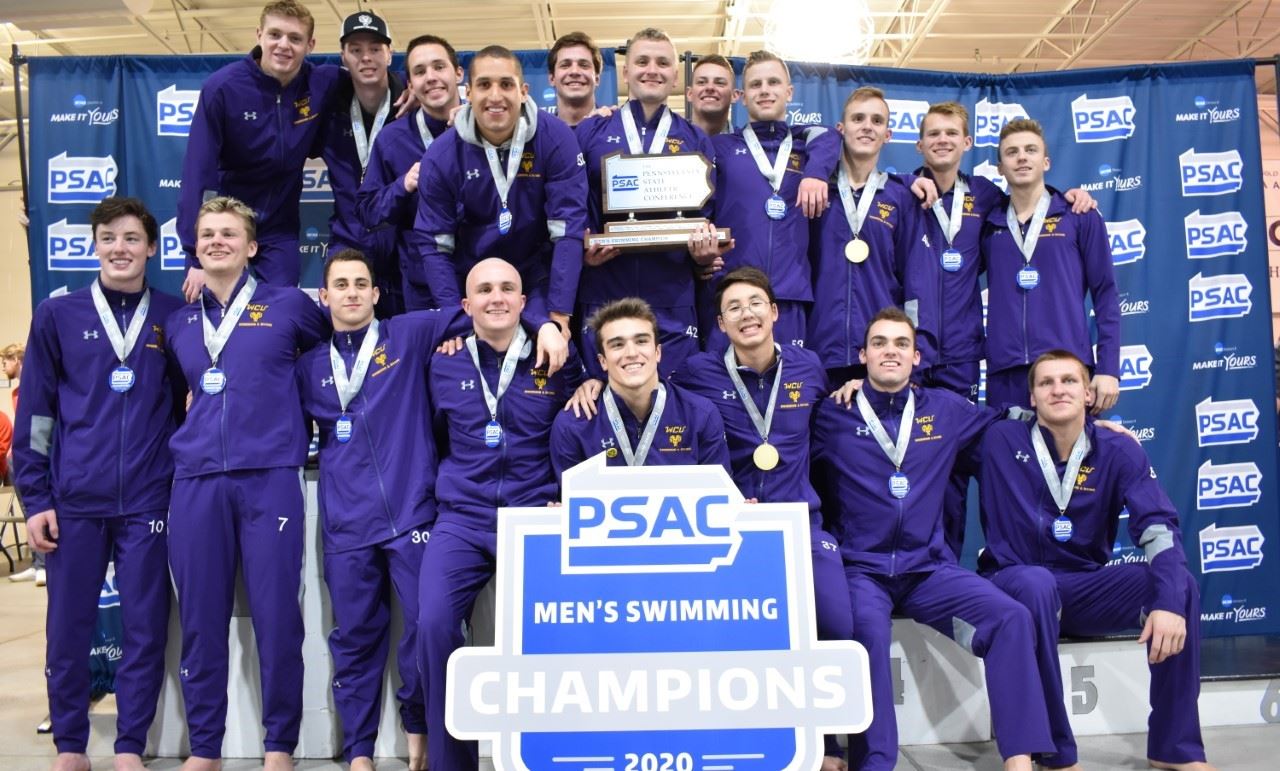 The Golden Rams clung to a lead all four days, ultimately winning with 830 points. Bloomsburg University came in second with 691 points, and Gannon University finished third with 514 points.

Another West Chester sophomore in Logan Brockway (York, Pa. / Dallastown) earned second place in the 200 backstroke with a finals time of 1:51.20.

The top West Chester men’s swimmers will be back in action from March 11-14 at the NCAA National Championships in Ohio.