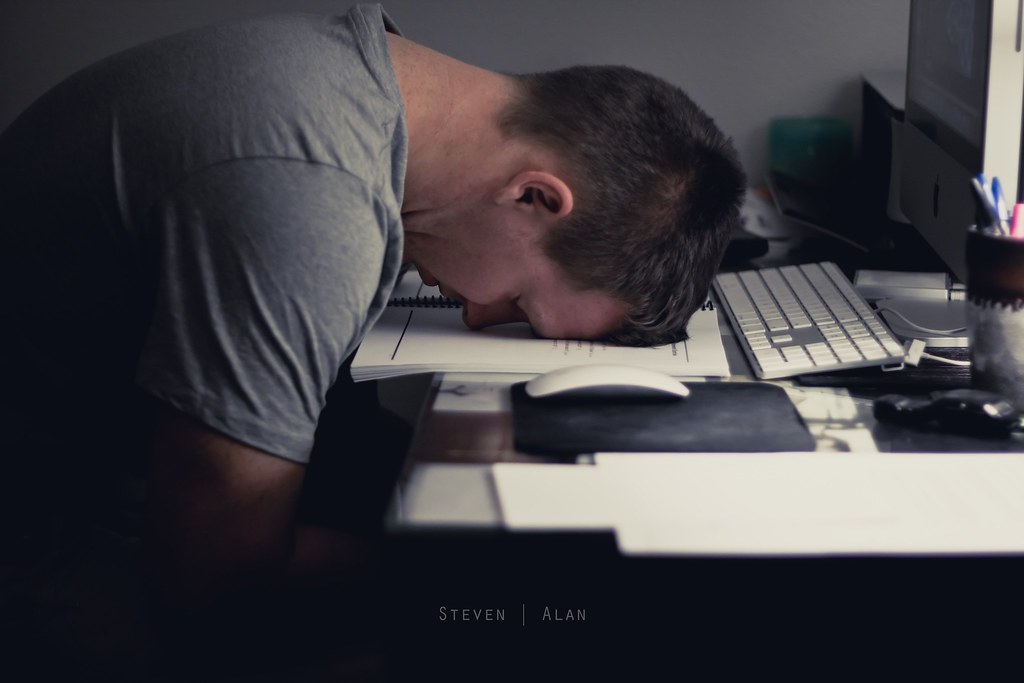 “Student in class” by UGA CAES/Extension is licensed under CC BY-NC 2.0

College kids spend almost eight months out of the year living on their own, in dorms or apartments typically paid for by their parents; they have jobs that support their day-to-day life, but don’t cover nearly enough to live; they feed themselves, but does ramen really count?

There’s this societal assumption that college should be the prime time of a young adult’s life–it is about partying and maintaining semi-decent grades, there’s nothing to worry about. Except there is. Over the past few years, colleges and universities across the country have reported an insurgence and explosion of mental health problems. Students are feeling the strain of the modern day college experience.

Think about it—that intense pressure to maintain grades in order to have any form of a career aspiration, taking final exams, writing papers, doing projects, trying to establish a romantic/social life, dealing with the atrocious costs of college, maybe even working at a part-time job.

According to a 2018 report from the American College Health Association, more than 60% of college students said that they experience “overwhelming anxiety,” and over 40% have, at least at one point, felt so depressed that they have had difficulty functioning. The effects of college are, well, stressful. In a day and age of mounting expectations and ever-evolving quests for self-identity, it’s honestly not surprising that the anxiety, depression and suicide statistics for college students are more than double the national average for adults.

When taking a poll of 25 West Chester University students, 23 reported having felt so stressed that they couldn’t get their work done on more than one occasion and 19 said that at points they’ve felt stressed enough that they didn’t want to hang out with family or friends. Out of the 25 polled students, 20 said that their biggest stress inducer comes from academic performance, whereas 2 students reported it relating to money issues and 3 said romantic/social life. All 25 young adults expressed interest in receiving information about stress reduction.

The university environment was once described by psychologists Robert Pace and George Stern as “a system of pressures, practices and policies intended to influence the development of students toward the attainment of important goals of higher education.” At the core of a university’s culture is the ability to shape the attitudes and priorities of its community, and yet, it fosters a system of high pressure and stress.

University culture should mitigate the negative effects of stress in its community by shifting into the creation and reinforcement of a more healthy environment.

When the same 25 students were asked what they do in order to lessen their stress levels and feel like their life is a little more in order, some responded: adult coloring, aroma therapy, organizing, running, group therapy sessions and scheduling in “me time.”

Coping strategies differ across all different individuals, groups and identities, but the overall point of creating an intervention for stress is necessary, especially within an overworked college lifestyle. Whether it be group therapy or adult coloring, try an array of different methods in order to ensure that as a student, you find a stress management approach that appeals to your individual needs.

Emma Bickerstaffe is a third -year English writings major with minors in journalism and anthropology. EB891492@wcupa.edu