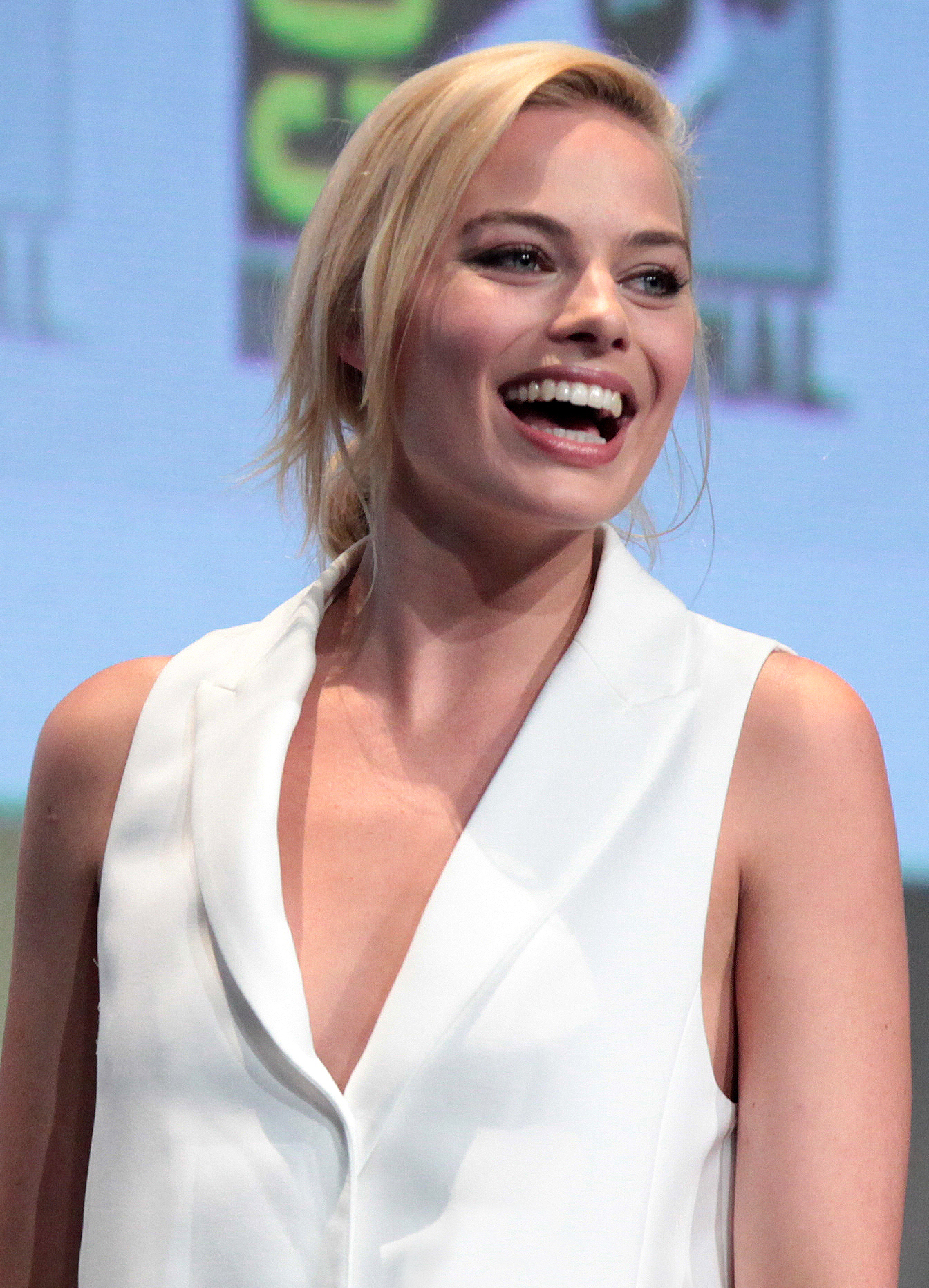 Welcome back, fellow readers, to another column movie review of Cinema Perception for The Quad. To cut right  to the chase, I will discuss DC’s first standalone film of Harley Quinn called, “Birds of Prey.”

Where do I begin with this film? To start, this is not your average DC film. Anyone who knows DC should go to their local comic book store and look at the latest comic for background information. Similar to “Joker,” the film delves into one separate character and an essential goal to achieve the impossible. Unlike “Joker,” this film carries with it a different element that fits its own genre and audience. Starring Margot Robbie as Harley Quinn, the story revolves around a group of female heroines as they situate Quinn’s predicament from the clutches of Roman Sionis, played by Ewan McGregor. No, it is not a PG 13-rated film, but rather an R-rated, action-packed film genre that swells with excitement, explosions and graphic violence.

Regarding the film’s positives, there were quite a lot. For example, the film satisfied the action fan in me. There was one scene that I cringe at when I witnessed a violent act: the destruction of somebody’s legs with a baseball bat. To anyone who wants to bring their child to see this film, you should definitely veer away.

In addition to the action scenes, there was quite a bit of comedy throughout the film for those who need a breather from the action. During the film, I found myself laughing at every insult that the main character uttered or thought. Now, if you add comedy and violence, as this film does, you get a boatload of action. I was also amazed by the diverse cast that the film showcases.

The last positive was the film’s special effects. When it comes to having an actual film, I personally feel that special effects are what drive the viewer to crave for more excitement. In “Birds of Prey,” there were quite a lot of special effects, as I was blown away by the pyrotechnics and the stunts that followed soon after. There was indeed one moment where I thought that it was impossible for the stunt to happen, but as it turned out, it was successful.

As for the negatives, I noticed that there were significant faults to the film. For starters, scene transitions were odd. There was a time in the film when I had to wonder why I needed to see recurrent flashback scenes. Due to this ordeal, the pace of the film seemed to drag a bit. Another issue that I had with the film was the excessive use of profanity. If the characters wanted to express deep hate, they should express it emotionally and with significant force similar to “Glenngary Glenn Ross.” Throughout the film, I did not see any character do any of that and the recurrent profanity made me feel as though there was not enough creativity. The other was the actual direction of the film, since it seemed as though the film was figuratively pulled into two separate entities. The use of music, in my opinion, did not leave an impression. As for cinematography, there were certain scenes where I found myself dizzy.

Upon close reflection, I recommend the “Birds of Prey” film for its action packed scenes and stunning cast. To anyone who has sensitivity to loud noises, graphic violence and profanity laced-comedy, this may not be a good film to watch. For fans wanting action, comedy and a little bit of drama, “Birds of Prey” is definitely the film that you have been waiting for and I give it 3 stars out of 5. If this film is not on par to the viewer’s satisfaction for drama, I suggest they buy “Joker” or watch the “Dark Knight” trilogy. Lastly, to anybody that has thoughts or comments about this review, feel free to e-mail me for your deep insight about the film. Until next issue, this is Nicholas Bartelmo signing off from Cinema Perception.

Nicholas Bartelmo is a fifth-year student majoring in history. NB790429@wcupa.edu