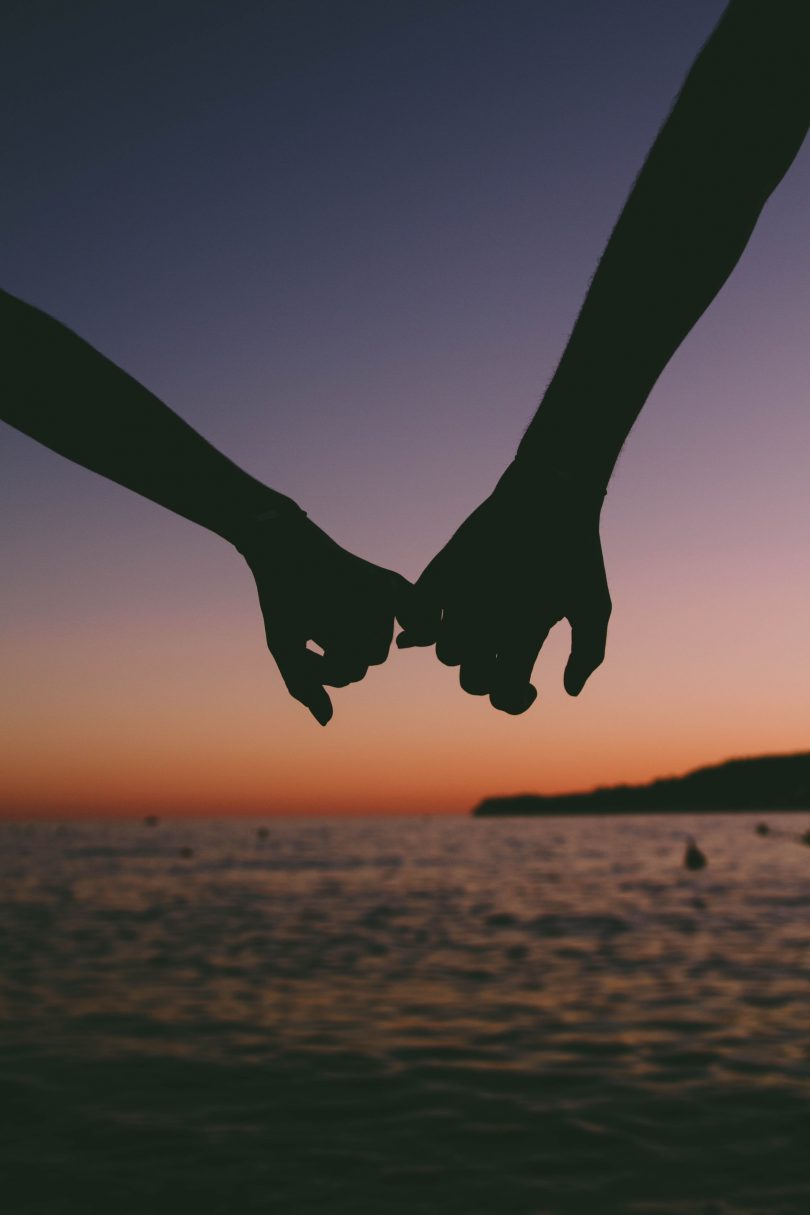 Photo by Valentin Antonucci via Unsplash

The role of social media in our lives is ever-developing. Everyday, new individuals make their digital footprint felt, creating profiles that act as cyber avatars for themselves. As this happens, the responsibility we invest in our social media presence grows incredibly. We now expect to network, socialize, and more recently, fall in love, through the doings of the ever-extending finger tips of the internet.

Millennials were the first generation to enter into an adulthood in which the internet plays a major role. Generation Z’ers were raised almost entirely, surrounded by the infinite accessibility of knowledge and networking that the internet supplies.

While these happenings are necessary, and not altogether negative by products of the digital age, one avenue in which it has had some of the most intense effects is in our relationship building process. With an infinite accessibility of connectability, there comes a seemingly infinite potential for partners. But perhaps social media is not creating a new desire as much as it is evoking, in a stronger sense than ever, a deeply held view about the importance of finding your, as is affectionately put in every children’s tale, one, true love.

Social media has completely revolutionized the way in which we meet one another, and as a result, has had a drastic influence on the matchmaking process. A study published in the Proceedings of the National Academy of Sciences found that 39 percent of heterosexual couples now meet online. This is a marked growth from the 22 percent figure found in 2009.

A deeply profound — perhaps the most profound — moment in the relationship process, the initial meeting, is now happening through a screen, often times miles apart from one another.

As individuals stumble through their early life experiences, playground encounters through high school and college, they are bombarded by the concept of the relationship. Social life in the modern world has developed, romanticized, and idealized the concept of the companion. But the connotation of “relationship” is, and consistently been, developing. The term relationship, pertaining to romance, has developed into something not as a means of fostering self-understanding and deepening our own emotional intelligence, but as a crutch with which we, in actuality, stifle our own personal development.

Romance is an ever-present quality in human life. Whether this is an innate yearning, consistent in the hearts of all people, or the product of a terribly pervasive and multi-millennia long marketing campaign, in which poets, lawyers and politicians alike put aside their otherwise conflicting agendas to shovel forth an endless supply of glamorized accounts of the romantic relationship.

While one could spend the better half of a chilly Sunday afternoon pontificating matters regarding the philosophical aspects of love, mulling over possibilities as to why humankind has developed this concept of lifelong and generally monogamous companionship, a much more difficult task is to question the role we expect it to play in our modern, 21st Century lives.

Many of us wish to pursue a romantic partnership that allows us to learn about ourselves and discover and hone new passions. While this can be wonderfully fruitful, many engage in their search for this partnership well before they’ve achieved the prerequisites. The natural result of this is a dating pool filled to the brim with, unbeknownst to several of the swimmers: emotionally unavailable or otherwise romantically unprepared candidates.

The internet has turned us outward. Our appearance, careers, wealth and social status are all flaunted consistently. The experience of dating has been reduced to a game of immediate gratification. Social media dating has exacerbated these truths in a world where individuals are force fed the importance of dating.

Individuals have forgone their duty to themselves, and in the process, have sacrificed the years where individual growth and soul searching for easy, cheaply had romantic engagements, all without a healthy understanding of the word.

Justin Bifolco is a fourth-year English major with a minor in journalism. JB933932@wcupa.edu

Based on my writing for this series thus far, I would concede to a reader taking me to task for seemingly only having complaints, for offering criticisms of all segments of the...

A global pandemic puts the spotlight on journalists everywhere. We become the harbingers of good, bad and ugly as the world watches from behind their screens. Quickly after COVID...

Photo via WikiMedia Commons According to a study done by Cambridge Core, roughly one-fifth of all college and university students experience a mood or thought disorder lasting for...