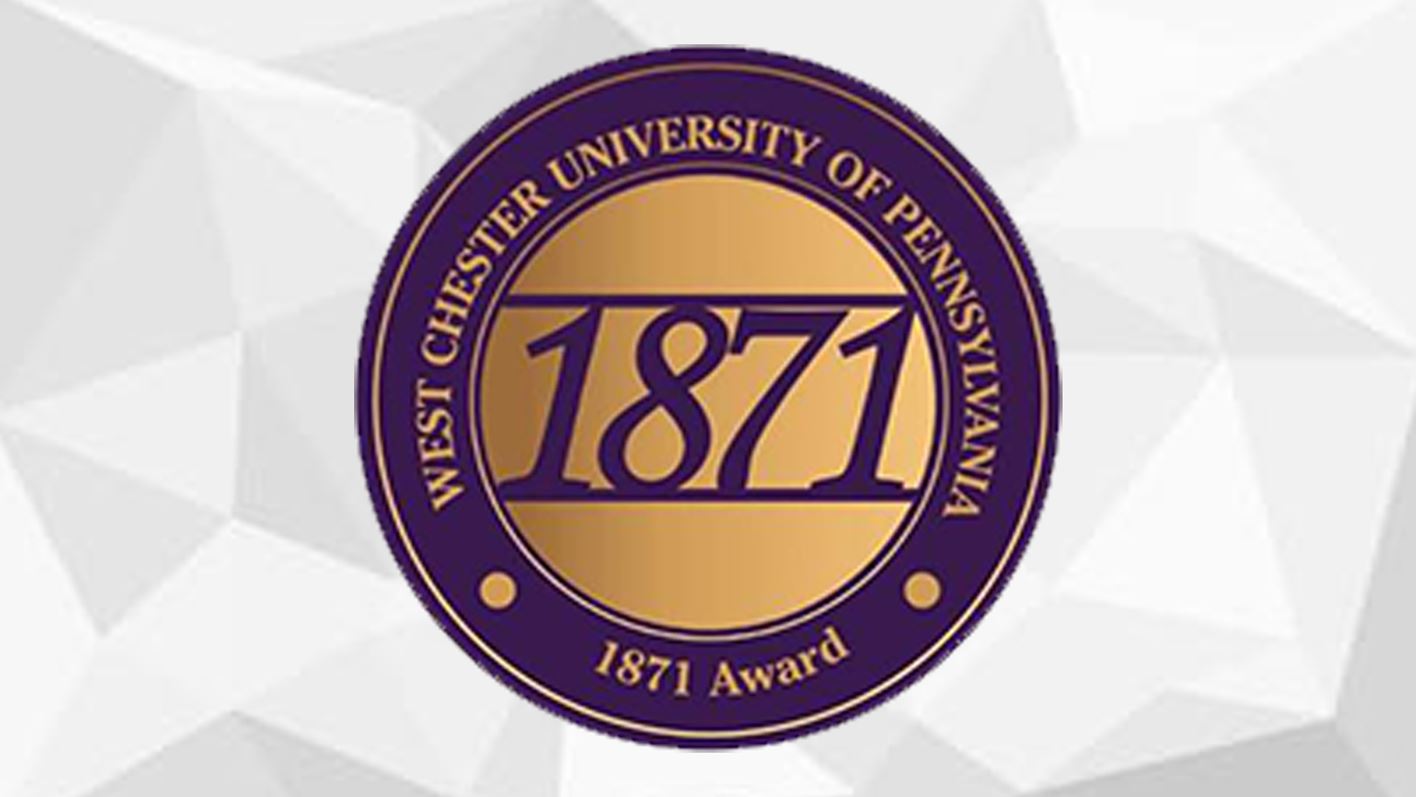 Since last year, West Chester University has awarded the coveted 1871 Award to the best of the best. Juniors and Seniors who put forth their best efforts and gained high academic achievement, as well as those within co-curricular activities, are eligible for this award, but only 71 students earn it. Those accomplishments can include academic grade-point-average, leadership involvement across the campus organizations, community engagement in the borough and career readiness.

All of those accomplishments will be honored by the university on the night of presentation. Each recipient was evaluated by a committee which consisted of students and faculty from several different colleges across the university, and the selections were only just recently made this past December, after a long, grueling application process since the beginning of the fall semester back in September. In this year’s second annual 1871 class, we have many student athletes who will receive this award. Athletes such as third year swimmer Cameron Ducey, track stars Elizabeth Edwards and Maddy James and one of our gymnasts, Jessica Meakim.

Meakim has pulled off several great performances in recent gymnastic meets, sweeping the Ursinus Tri-Meet and winning our home opener this past week. Meakim has also taken home ECAC Athlete of the Week this semester.

Cameron Ducey has also been outstanding as a swimmer for WCU, placing among the top eight in three different categories at last year’s PSAC Championships. Elizabeth Edwards has been taking a crack at the track leaderboards, placing fourth and sixth at the East Stroudsburg Indoor Quad Meet this past weekend and set a new personal best.

Maddie James also put up a PSAC-qualifying fourth place finish in the 55m hurdles at the same meet. While not only are those junior student athletes honored, our Golden Ram senior athlete also earned this prestigious honor, Devon Godek.

Former student-athlete turned assistant coach for WCU’s Field Hockey team, Marissa Elizardo also is a part of this year’s 1871 Award class. Godek and Elizardo were teammates on last year’s Field Hockey team, and were named the NFHCA Academic Squad for the 2019 season. The 1871 award is a prestigious honor, even if it was only established last year.

These student athletes and all other recipients should be proud of their work that represents the University and its student body to the highest degree, and will be honored in an award ceremony later this semester on April 16 in Sykes Student Union, receiving a certificate, an “1871 Honoree” pin, designation within the commencement program and to be archived and published on the West Chester University website.

On behalf of The Quad, I’d like to give congratulations to not just these student athletes, but for all those who join them in this year’s 1871 Award class. You all deserve it and worked extremely hard to be a part of such a unique and prestigious group of individuals, and now your names as well as your dedication to this university and community shall be remembered forever in Golden Rams history.

Jeffrey Babcock is a third-year student majoring in communications and minoring in journalism. JB884128@wcupa.edu.