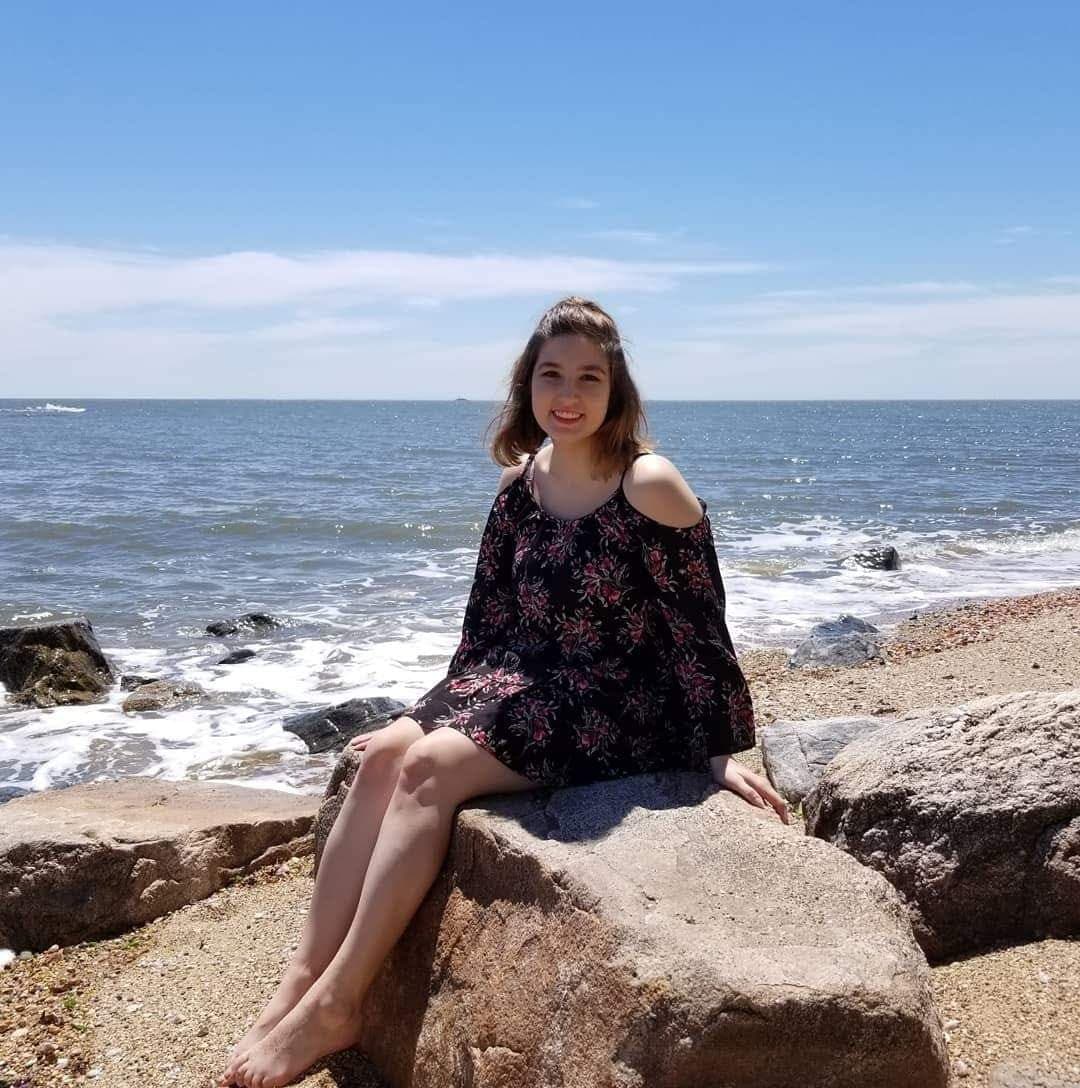 So, in my head, I should be gone by now. With one extra class to fulfill my journalism minor requirements, I will be here part-time in the spring. I’ll hardly be a student, so I’ll have some time on my hands to do all that I’ve been too busy to do.

Oh, yeah. I got a byline. How cool is that? I found that I’d never be bored writing for a living.

When I write that out, it sounds as though I haven’t done all that I’ve wanted to do so far. That’s not true. Well, not entirely. Being completely transparent, I ran for the position of editor-in-chief thinking that spearheading The Quad would be the perfect way to finish out my college years. If you read the newspaper, you know that editor-in-chief is not my title. I lost the election. Of course, I knew The Quad would still be in great hands.

I could quote some cliché phrase, like “everything happens for a reason,” to describe the series of events that followed. Saying that implies that an unnamed force in the universe has a plan all laid out for me, and honestly, it discredits all of the work I put in to make opportunities for myself. My direction had changed. I made it my mission to create an alternate route to still arrive at my desired destination of success. I decided that I would find an internship.

There was an internship that I applied for early in my junior year: Philadelphia Style, a luxury lifestyle magazine based in Philadelphia. I sent my application in; they loved it. I took an editing test; I passed. I interviewed; it went rather well. I wasn’t offered the job. What went wrong? It bothered me quite a bit, so I asked the employer. It came down to journalism experience on paper.

I could quote some cliché phrase, like ‘everything happens for a reason,’ to describe the series of events that followed. Saying that implies that an unnamed force in the universe has a plan all laid out for me, and honestly, it discredits all of the work I put in to make opportunities for myself.

By the time I was a rising senior, that experience level had changed. I had taken a few journalism classes and officially declared the minor. Circumstances were different. So, I applied again. I’ve been interning at Philadelphia Style since August, and I’ve learned more than I have room to explain.

It definitely took a little work to shift gears from news writing that I usually do for The Quad to magazine writing that would be published in Philadelphia Style. Oh, yeah. I got a byline. How cool is that? I found that I’d never be bored writing for a living.

An opportunity for leadership in The Quad opened up when Ashley Martindale, the previous managing editor of The Quad, announced that she’d be graduating this December. So, I took a chance and ran for a leadership position again. If you’ll take a look at my new title, you can see that it worked out in my favor this time. I couldn’t be happier to dedicate my time to assist Sam Walsh in ensuring that operations in The Quad are running smoothly.

I also had the opportunity to take on the role of president in both Creative Writing Club and English Club, both of which I have been a part of since my first year at WCU.

Aside from all of the strides I’ve made in my career, I’ve enjoyed every class in my schedule this semester. That is due — in part — to Dr. Benjamin Kuebrich. I’m currently enrolled in a sports writing class with Dr. Kuebrich, and I’m writing about sports. Yes, sports. As someone who identifies as a couch potato, that’s not something that I never thought I’d have the capacity to do well. I’ve been confident in a good amount of my work this semester.

I’m also wrapping up my final English major senior seminar focused on postmodern film with Dr. Geetha Ramanathan. There’s never a dull moment there. One of the highlights of my college years was definitely carrying a painting of a Sonic the Hedgehog meme to class to exemplify elements of postmodernism.

I’d be lying if I said it was sunshine and rainbows all semester. I had a hard time keeping up with my mental health. There were times when I couldn’t get my assignments done on time, and my attendance was lacking because of oversleeping, with the oversleeping being a result of overexhaustion. There were times when I took my stress out on my very supportive and understanding boyfriend.

There is good and bad in every semester, every month and every day. I’d be lying if I said that I wasn’t on the upswing. I can’t wait to see what the new year brings. Have a wonderful break, WCU. I’ll write you again soon.