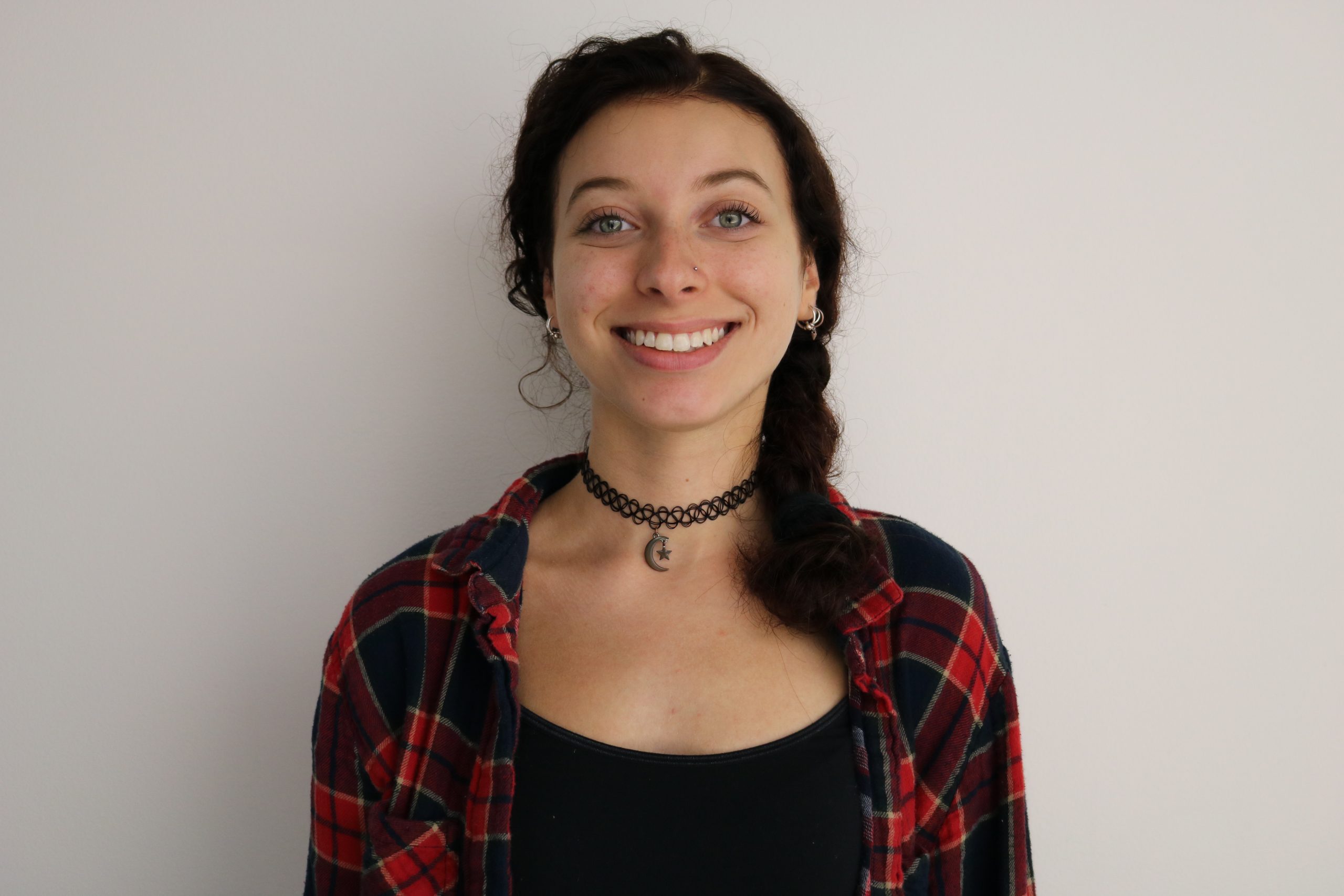 My last semester of college is coming to a close. In a lot of ways, it still feels unreal – though at the same time, it feels as though I’ve lived an entire lifetime here. Looking back on my journey, I’ve grown more in the past three and a half years than I could’ve imagined.

I’ve been a psychology major since my sophomore year of college – but before that, I was an English major. I certainly don’t regret changing my major at all, but it’s hard not to think about what my life would have been like had I stayed an English major. I know at my core that wasn’t the program for me – I think the abilities I’ve fostered since high school have led me down a different road.

More than a home, I’ve found a second family. I think you can count yourself lucky if you have one or two friends you can rely on – I happen to be fortunate enough to have more than a few.

Psychology has opened so many doors for me and shown me a different side of myself. The research team I have been with since last semester has been immensely fulfilling – the work I am doing with a Head Start preschool feels lasting and impactful. I’ve found I enjoy working with people. I want to be someone who helps people be the best they can. And the path I began, as well as the path I will continue past college, is the one I need to walk to achieve my goals.

I think back to the 18-year-old girl who entered college – quiet, nervous and with no idea what was ahead. The person I was when I came into college is completely different from the person I am now. I don’t think that girl would have thought she’d be so involved or learned how to be a leader. She didn’t think she had it in her. I still have so much to learn, of course – I’m still just beginning my life. But I have had the privilege of serving as a leader in a variety of organizations and programs – The Quad, of course, being one I am particularly proud of. I also founded an organization that specializes in charity and video games – again, I wouldn’t have ever thought I would do such a thing as a college freshman.

Psychology has opened so many doors for me and shown me a different side of myself. The research team I have been with since last semester has been immensely fulfilling…

I wasn’t sure how I would fare living on my own, in a place so far from home. I grew up in the town I was born in – although West Chester isn’t ridiculously far from home, it’s the longest I’ve been away. Perhaps the strangest part is, West Chester feels more like home than my hometown ever did. It gives me hope that wherever I end up, I can make a home for myself.

More than a home, I’ve found a second family. I think you can count yourself lucky if you have one or two friends you can rely on – I happen to be fortunate enough to have more than a few. And no matter where I go in the journey ahead of me, I am so grateful that those people will have my back through it all.

I have a whole world to explore now – but, somehow, I think I can handle it.

Though it is easy to look back and only remember the good, my college career hasn’t been totally amazing. I’ve never experienced the kind of stress I’ve had in college – living on my own, working close to full time, trying to stay involved, keeping up with school and having a social life has been near impossible to maintain. I’m sure in a few months, I’ll look back and wonder how I ever did it. I firmly believe it has all made me stronger – more capable of managing my time effectively and better able to handle stressful situations more gracefully. I’m certain my post-undergraduate life will only get more stressful, but I’m also certain I’m the best version of myself to be able to handle it.

It’s scary to imagine what my life will be like soon – college, in a lot of ways, is just a more intense version of all the schooling that came before it. I have a whole world to explore now – but, somehow, I think I can handle it.

Ashley Martindale is a fourth-year psychology major with a Spanish minor. AM872892@wcupa.edu