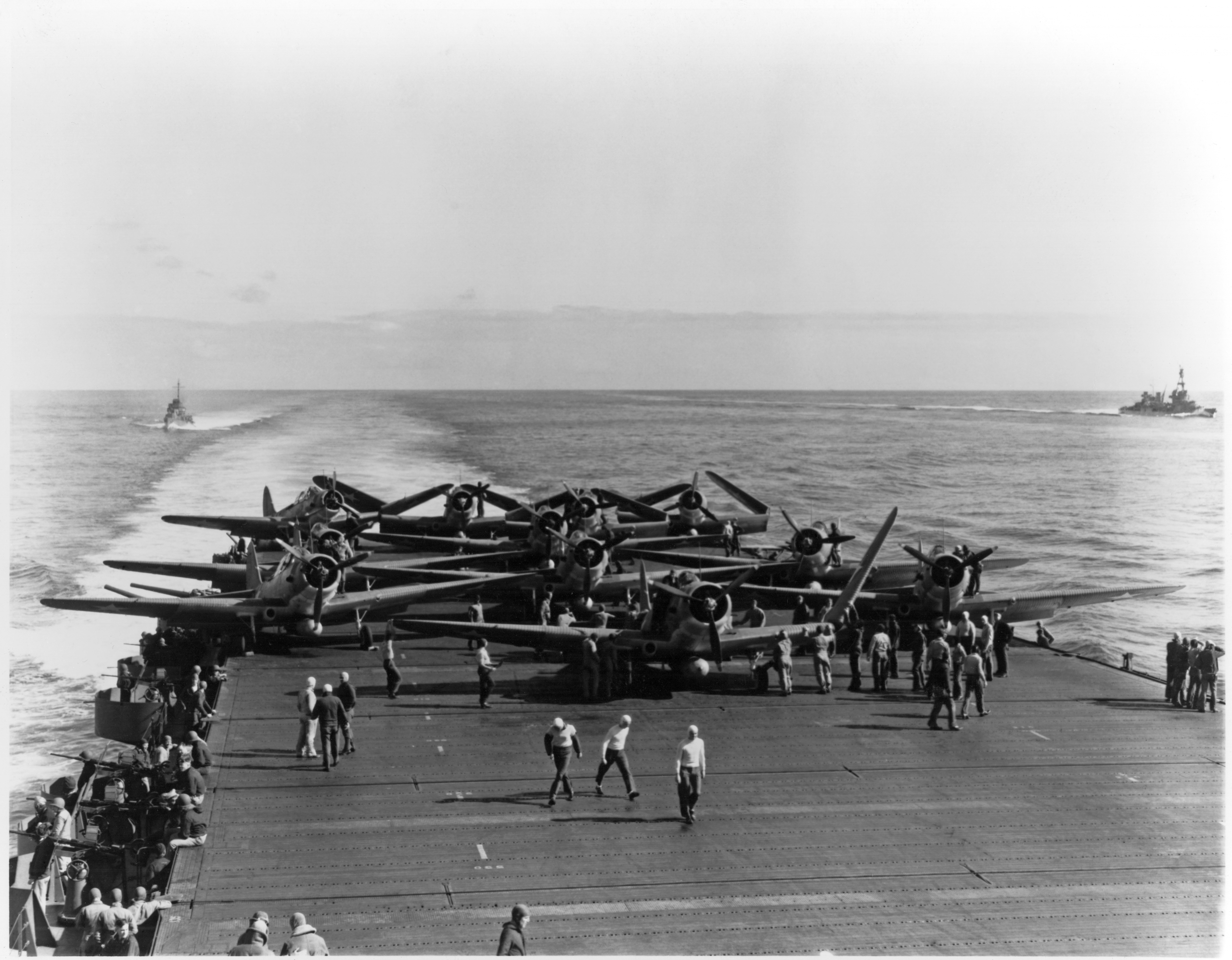 Welcome back fellow readers to another Cinema Perception column movie review. Under this column, I will write about a notable film that recently came out, discuss its pros and cons, as well as providing my recommendation of the film. Also, preferred films will be at the end of this review regarding the selected genre. To those wondering if there are any spoilers present in this column, I can assure you that there will be none. If there is, it will only be something minor, and nothing major regarding the plot. Although this is only a critical review of a selected film, I would definitely recommend anyone to see the film itself, in order to gather a different perspective. After all, with great knowledge comes great responsibility. So sit back and relax as I tell you my highlights. For this issue, I will be reviewing a remake of a classic, “Midway.”

… I was blown away by the special effects and the amount of historical detail that the film had to provide.

History students may recall that Midway was a historical battle that became a watershed moment in the Pacific theater of World War II against Imperial Japan. Prior to seeing this film, I noticed that this was actually a remake from the 1976 version of “Midway” that starred Charlton Heston and Henry Fonda. In seeing the 2019 remake, I was blown away by the special effects and the amount of historical detail that the film had to provide. For instance, in the Pearl Harbor scene, the film greatly captured the surprise attack of the Japanese and the rippling damage done to the USS Arizona.

Also, the film does a great job in detailing the events leading up to Midway in chronological order, which made me pay attention to the scene in great detail as well as the historical characters that impacted these events. Not only did the film have good special effects, but it included different perspectives of the Battle of Midway. In turn, the film gave me better insight of what was at stake for both the US and Japan’s navy. As a matter of fact, according to HistoryvsHollywood.com, military historians from the “Naval History and Heritage Command” took part in overseeing the filming of the historical battle scene of Midway.

Action scenes between these two navies, in my opinion, were a thrilling experience to witness. Besides the action scenes, the film carried a diverse cast. This included the likes of Dennis Quaid, who played Vice Admiral William “Bull” Halsey and Woody Harrelson playing Admiral Nimitz. The film even had Nick Jonas in the film, which I found surprising since I recall Jonas was known for his singing talent with the Jonas Brothers. The last positive that I found in this film was that it had director Ronald Emmerich on the helm, who has done blockbuster hit movies like “Independence Day” and “The Patriot.” Though the film had good moments of dog fights and bombardments, there were certain issues that I noticed while watching the film.

Not only did the film have good special effects, but it included different perspectives of the Battle of Midway.

For starters, I was not so sure if fighter aircrafts were able to bombard with one big bomb to destroy an aircraft carrier. According to HistoryvsHollywood.com, this was a filmmaker error. A typical TBD devastator, the fighter plane that the Americans used, would have trouble attacking a carrier since it would be “out of the way by the time the torpedo reaches it.” Another issue I had with the film was its pacing. There were scenes where I found myself wondering why the filmmaker had to incorporate a lot of scenes that detailed a soldier’s life. Due to this biographical approach, the film ended up being two hours and fifteen minutes.

The other drawback to this film is that it had the viewer glued to every detail of the film. At one point, I had to go to the restroom for two minutes. When I came back and went to my seat, I felt I missed something but it turned out I did not miss anything important. Since this film implemented different languages, part of the scenes carried subtitles. Though I did not find this to be a major problem for watching the film, a typical viewer that only wanted to hear English would have to adapt. Regardless, “Midway” was a great action film to watch despite its minor nuisances of pacing and issues with it being inaccurate in the action scenes.

To any viewer seeking more drama and action, the movies that I would definitely recommend for this genre are “Pearl Harbor,” “Dunkirk” and “Patton.” For those that have thoughts or comments about the film’s review, feel free to email at my WCU email. Until next issue, this is Nicholas Bartelmo, signing off Cinema Perception.

Eagles Look to Bear the Weight of Heavy Expectations