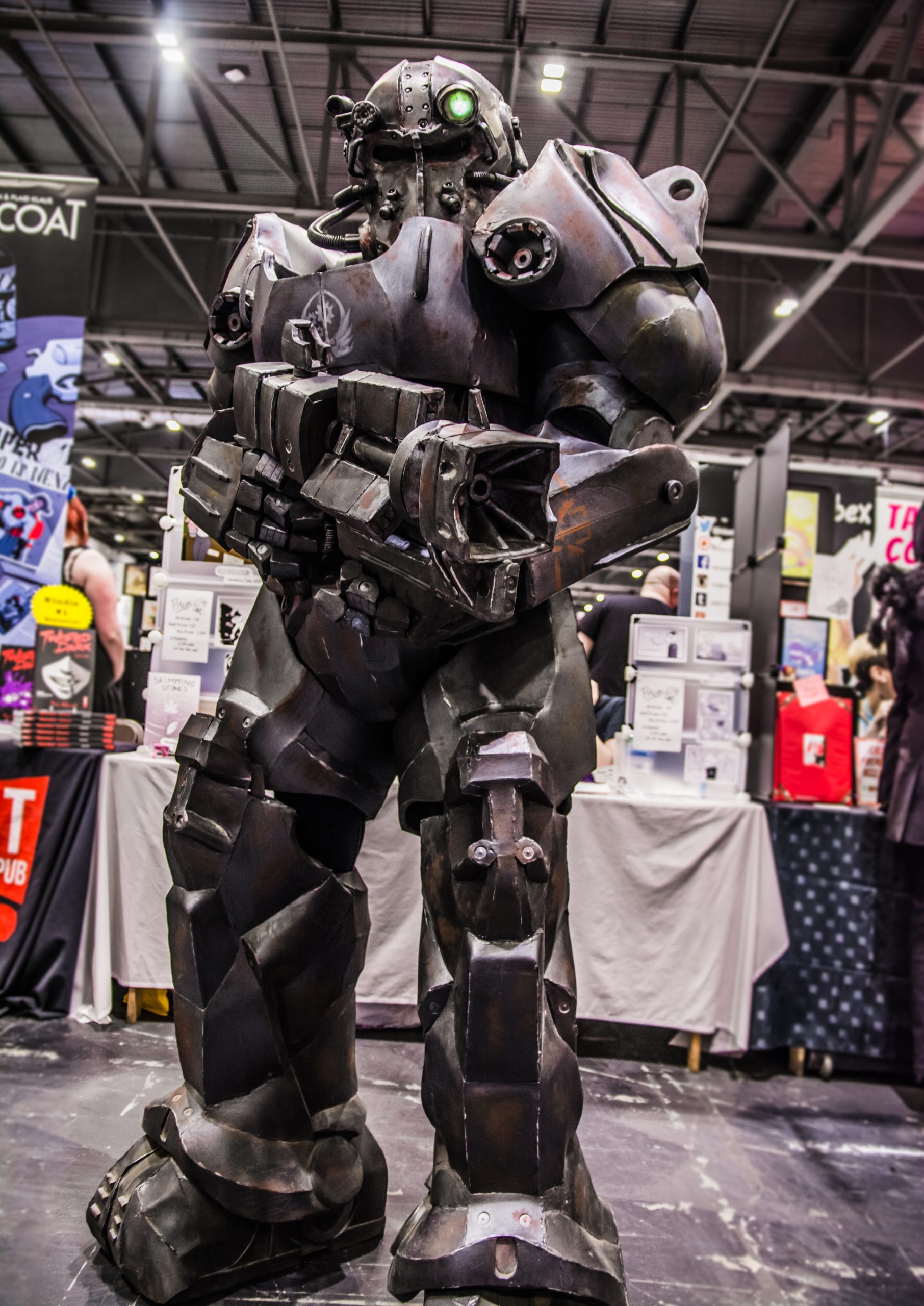 Once again, “Fallout 76” is centered in the crosshairs of criticism with their latest controversy. The magic of Bethesda games has always been that they are moddable. There is no question that many who play Bethesda games, while excited for the game itself, are also anticipating the tidal wave of mods that often comes with that release. Bethesda has been known to have extremely close relationships with modders, even going so far as to financially support a couple through the “Creation Club,” a place where people can buy certain cosmetics and unique items made by modders.

After sending the bug report to Bethesda, the modder learned that the account that he used to bug test the game had been banned for an undetermined period of time.

All that seems so distant now with the recent news that people who mod “Fallout 76,” or even bug test the game, are being banned with little recourse for the player. It all started off when a modder came out on Reddit that he was banned from playing “Fallout 76.” The modder in question is the creator of “Map76,” an interactive map that is extremely popular with those who still play the game. He released a statement on his website, Map76.com, stating that he is no longer going to support his mods or “Fallout 76” in general. He has now pulled the mod from his website and what remains are a couple posts about why he did it.

It turns out that one of the many things that this modder did for the game was bug test. He was told of a bug that could potentially be exploited in the game, and decided that the best way to test it is by playing the game and seeing for himself what the potential for the bug was, and how to pull it off. After successfully understanding the bug, he sent a bug report to Bethesda Studios stating the specific cases of the bug occurring. Keep that in mind. This person, not paid by Bethesda, was doing bug testing for them. Despite the relationship, there had been no problems from Bethesda until now.

He attempted to contact customer support, but has yet to receive a response.

After sending the bug report to Bethesda, the modder learned that the account that he used to bug test the game had been banned for an undetermined period of time. He attempted to contact customer support, but has yet to receive a response. Following this modder’s statement, a couple others who have received similar bans have also stated that they are finished supporting the mods that they had made for the game after also getting bans on their own accounts.

The modder who made Map76 has a Q&A on his website stating what it would take for him to come back and mod the game again. He states, “every day that passes, this answer changes as the situation continues to get worse with time. The longer I go without getting any response from Bethesda’s customer support is the more my faith dwindles in their ability to respond to their playerbase.”

In a game already struggling with a hemorrhaging fanbase, lack of integrity, monetization and a delay on its most promising content, this seems like yet another terrible event in the long-winded eulogy of this game.