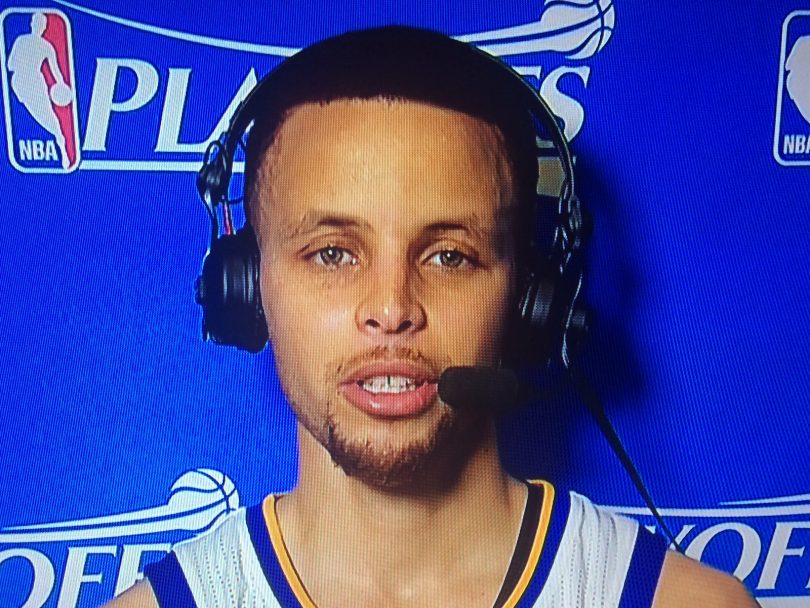 This year in the NBA, we have seen drastic changes across all teams in the league. Whether it’d be the inevitable collapse of Golden State, the re-energized Los Angeles teams or the rise of a new Eastern Conference Champion, this year will certainly prove those narratives to be true. This season so far, we’ve seen changes in records within specifically the Western Conference, with Golden State starting at a record of one win and three losses, and the surprise of the season so far: the Utah Jazz starting at a four win and one loss record.

Overall, after last season’s surprise with Toronto overcoming then defending champions Golden State, it seems that the league has completely turned upside down from the narrative which has been embedded in viewers minds for so many years now: Golden State is beatable. They’re weak, and that is why teams such as the Los Angeles Lakers and LeBron James went out and got his guy Anthony Davis, or how the Clippers took free agency by storm and got Paul George and won the Kawhi Leonard Free Agency Sweepstakes, signing the reigning Finals MVP.

Nonetheless, seeing this season and how it has already begun in such a wild way, as a viewer you can already tell that there are teams that are coming out of the woodwork. This includes teams such as the Phoenix Suns, who just this past Wednesday knocked off Golden State in their arena 121-110. You can also look at a team like the Dallas Mavericks, who with reigning Rookie of the Year Luka Dončić and returning former Knicks star Kristaps Porzingis, may finally take the reins from a now-retired Dirk Nowitzki, who held down that franchise for 21 seasons.

The league and professional basketball have seen many changes over the years, but I believe that this year is the time for teams who were formerly a part of the so-called term “tanking” to finally shine. Whether it’d be Phoenix, Memphis, the Brooklyn Nets, the Atlanta Hawks or even the Philadelphia 76ers, no matter what, we will see a fantastic return to what basketball should be — a balanced game. Golden State had a dynasty for a long while, and a lot of us fans will definitely look back on that and wonder how they got away with snagging so many all-stars over the course of their three year run. What we saw then was basketball at its furthest away from being truly a team and balanced sport.

But for the future? Well, the future is bright in this league. With stars such as Knicks third overall pick R.J Barrett, or number one pick Zion Williamson in New Orleans, the sport has great young stars to push the league forward, while established veterans such as LeBron James and Vince Carter are still holding down their place in the record books.

The NBA this year will be a difficult run to the finals, but I still feel like the most complete teams on both sides will be a given. In the east, I see Philadelphia coming out of a grueling conference finals matchup against the Milwaukee Bucks, while in the west I see the Los Angeles Clippers coming out of a crazy western conference battle against their neighbors, the Lakers. My pick to win it all is the 76ers, mainly because of their enhanced defense, and hopefully Ben Simmons finally has a jump shot.

There is no doubt that Eagles’ fans are among the most passionate fan bases on the planet. One would be hard-pressed to find a single NFL season in which these green-blooded...