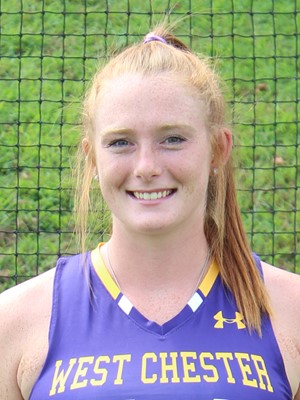 Roncoroni shot the game-winning goal with three minutes left during Wednesday’s victory over No. 2 East Stroudsburg. Roncoroni’s 11 goals and six assists have helped No. 1 West Chester to a 15-0 record this season. 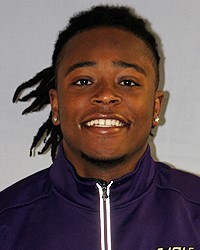 Elder’s pick-six in the second quarter was the turning point in West Chester’s Homecoming game victory against East Stroudsburg, as West Chester came back from a 10-0 deficit to win the game 28-21. Elder also tallied six tackles (five solo) on the day.

The International Drum and Bugle Corps (which is a part of Drum Corps International, or DCI) is a coalition of professional competitive marching groups that have been competing...

Image: “Flyers vs Rangers (1/29/19)” by Jess Starr via Flickr is licensed under CC BY-NC-ND 2.0. The Flyers hosted their rivals from the nation’s capital on this...

On Saturday Nov. 9, 2019, the sixth annual Rocky Run was held in Philadelphia. Over 7,000 people braved the freezing cold and participated in the event, which included multiple...

The Golden Rams went into battle at John A. Farrell one last time for the regular season against the California Vulcans. The Rams started cold on the offensive and defensive side...