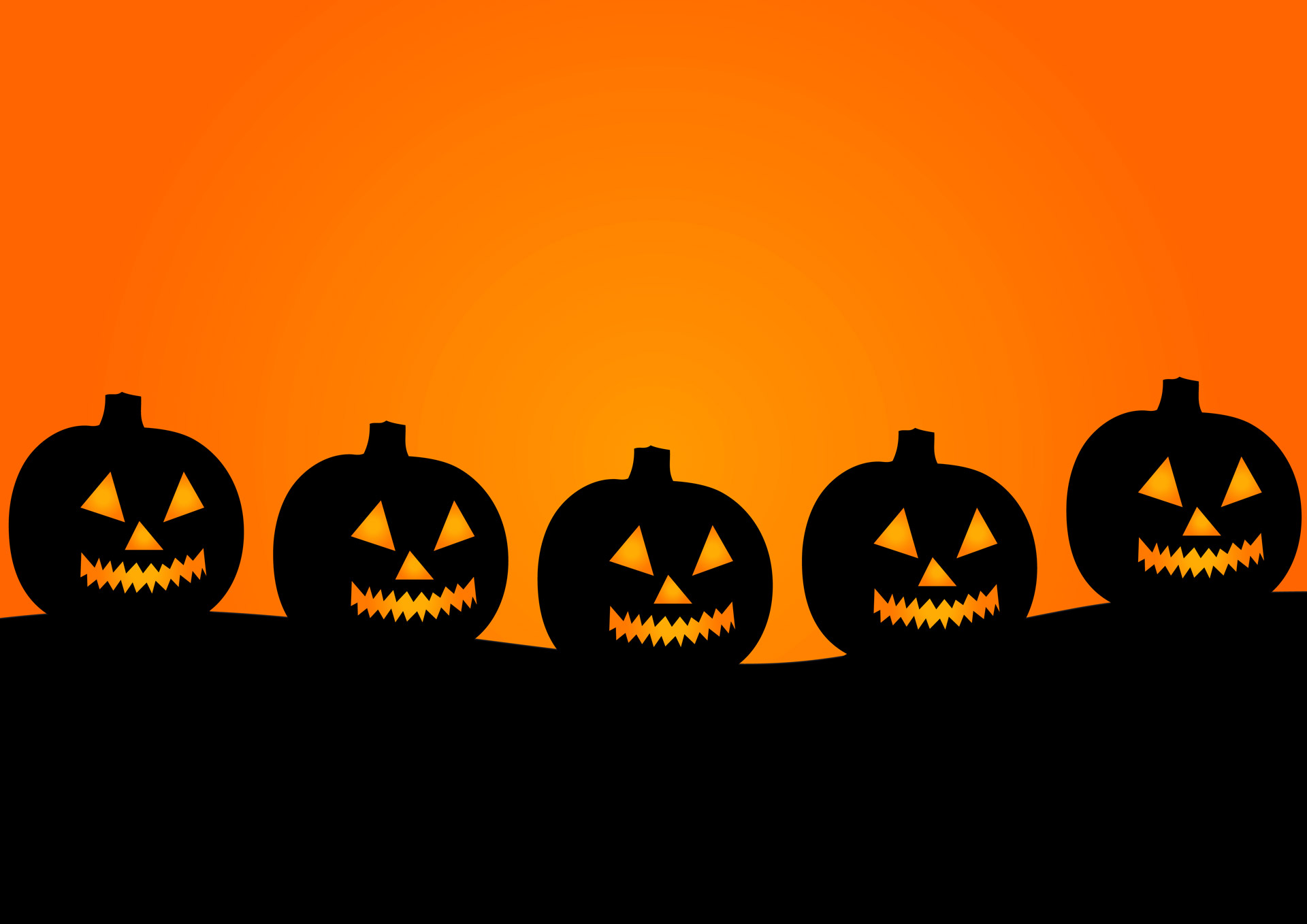 Since 1998, Freeform, formerly Fox Family and ABC Family, has aired their seasonal Halloween program “13 Days and Nights of Halloween; which eventually coined the name “31 Nights of Halloween” — a product of the “25 Days of Christmas” program’s continued success rate.

In its prime, the program was aimed towards older audiences, continuously playing television-made films such as “The Spiral Staircase,” “Casper: A Spirited Beginning,” “The Haunting of Seacliff Inn” and so on. The year 2006 called for a change in the game; ABC decided to angle their Halloween program towards younger viewers. Movies such as “The Addams Family,” “Monsters Inc.,” “The Haunted Mansion” and of course, Disney’s cinematic money-making masterpiece, “Hocus Pocus.”

With this shift, and as the years progressed, the channel seemed to, questionably, veer away from Halloween content.

Each year the lineup strays even further from haunts and witches. Taking a look at this year’s program, it gets even scarier — and sadly, not in a “Halloween” way.

The first of October kicked off the special with “Willy Wonka & the Chocolate Factory.” It’s difficult to understand the claim that this is a halloween film. A young boy who finds a golden ticket that allows him to tour a chocolate factory doesn’t exactly scream “Boo!” at all. I regained a bit more hope when I saw “Monster House” lined up to air next; three kids forbidden, or to even be near, Mr. Nebbercracker’s house, with a corpse buried below, is sure to enhance viewers’ spooky spirits.

In its prime, the program was aimed towards older audiences, continuously playing television-made films such as ‘The Spiral Staircase,’ ‘Casper: A Spirited Beginning,’ ‘The Haunting of Seacliff Inn’ and so on.

To be fair, it was delightful to see “The Haunted Mansion” and “Goosebumps” on the lineup at least once — two so poorly underrated treats of the season. We must hold them close before the irrelevance continues!

On Oct. 9, I was appalled while I scrolled through the TV guide, which looked something like this: “The Nightmare Before Christmas,” “Scooby-Doo (2002),” “Scooby- Doo 2: Monsters Unleashed,” “Iron Man,” “The Simpsons: Treehouse of Horror-thon” and “Scooby-Doo 2: Monsters Unleashed.” “The Nightmare Before Christmas”? Perfect. “Scooby-Doo: Monsters Unleashed”? Why not. A “Simpsons” Halloween special? Great. “Iron Man”? Hmm. I-r-o-n M-a-n? Please don’t take this the wrong way, I wholeheartedly adore Tony Stark and the masterpiece that is “Iron Man,” as well as Marvel comics. Although, for the sake of Halloween, my stance is elsewhere.

The thrill of Stark’s battles in “Iron Man” aren’t exactly for lack of a better term, “Halloweenish,” don’t you think? Now, have Tony Stark and Pepper Potts engage in a spooky hunt at a local haunted house in their East Coast city? Throw in a few mummies and vampires? Then, I’m all for it. As for “Scooby-Doo,” is it absolutely necessary for it to be aired twice in one night? It’d be beneficial to replace one with “Hotel Transylvania” 1, 2 or 3. Something! Anything — anything frightening, that is.

While I eyed the program further, titles such as “Moana,” “Finding Nemo” and “Finding Dory” appeared. As a Disney enthusiast, I appreciate all of these films immensely, at any other time – not on a Halloween program list. It could be very true that Disney tries to “flex” their beloved classics on their station, but please, not at this time. Why not play “Toy Story of Terror” or “Mickey’s House of Mouse: Villains”? Both are animated Disney favorites with a twist of frights that fit.

Maybe in the future, Freeform could allow viewers to participate in the creation of the lineup by the completion of a survey. Leave it to society for well-versed October movie nights.

Are any of your favorites on tonight? Check out the program at freeform.go.com/31-nights-of-halloween.

Madison Starinieri is a second-year student majoring in English and special education. MS882527@wcupa.edu