The dollars and cents of shopping ethically 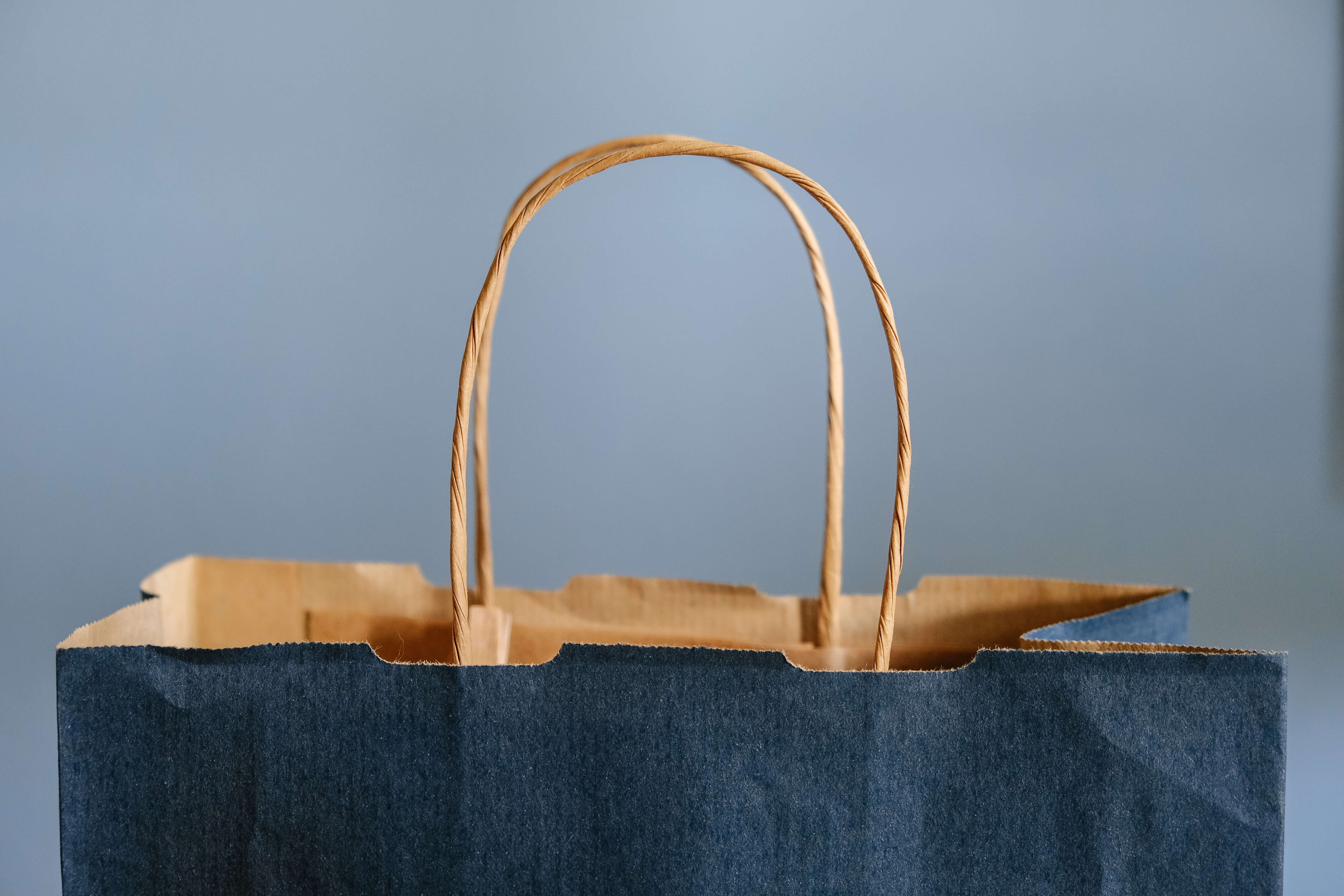 Photo by Lucrezia Carnelos on Unsplash.

The very standard idea of voting is the image of an American citizen, obviously over 18, standing in a line outside of a local building every couple of years, registration in hand, waiting to enter a booth and check boxes on a ballot. This person then leaves with a glossy red, white and blue sticker in hand, signaling to everyone that they did their civic duty on that particular day.

Those days can feel very powerful. You feel like your voice has been heard and that your opinions were actually accounted for. On this particular day, you were given authority and control over the world you live in.

But what about every other day after that?

Are we all powerless until the next election day, where this very rigid picture of voting can be found?

What many people are not aware of is that we have the opportunity to vote every single day, regardless of things such as age and citizenship status. The picture looks incredibly different: there are no booths, no ballots, no stickers and no need to register. This sort of vote is very different, but equally as important. It is voting with your money.

In the United States, nothing is without political agenda. Everyone has beliefs, values and ideas that they would like to see represented in the government arena. This does not exclude the massive name brand companies that rake in billions of dollars per year —coming directly out of the pockets of people living in America.

With this money, most household companies choose to donate to the campaigns and organizations that they most align themselves with. Some commonly known instances of this political spending include Chick-Fil-A, who is always in the news for donating portions of their $10.5 billion  revenue to anti-LGBTQ groups, and more recently, Soul Cycle, the popular fitness chain, which was just outed for its chairman’s affiliation with the Trump campaign, in addition to the company’s predominantly Republican donations.

While people immediately get all up-in-arms whenever cases such as these are reported on, it’s important to understand that these cases are not rare occurrences. Though Soul Cycle might not be the sort of place frequented by tons of college students, I can guarantee that we provide some pretty heavy traffic to other establishments which then turn around and use our money to support their agendas, which is why it is increasingly more imperative that we know exactly what those agendas are.

The good news is, as a consumer, you have mostly free reign to decide what you want to do with your money, as well as where you want your dollar going.

Walmart, which is famous for selling inexpensive items such as groceries, care products and housewares at its over 4,700 U.S. locations, routinely gives well over half of their political donations each year to candidates of the Republican party. Amazon, on the other hand, generates approximately $10 billion a year in revenue and donates almost exclusively to members of the Democratic party. Target, which we have all come to view as an iconic American house of consumer-based worship, keeps its donations strictly 50/50, giving equal sums to both of the major parties.

In addition to shopping locations, there are countless big name clothing brands which participate in this trend of political affiliation through currency, many of which can be found on the backs of students on campus every single day. Nike, known for their running shoes and workout wear, has given the majority of their donation money in most recent years to more right leaning campaigns, including that of Paul Ryan, the 2012 vice president nominee for Mitt Romney. On the contrary, Adidas has given a whopping 90% of their political funds to candidates such as Hillary Clinton, Sherrod Brown and Conor Lamb — all politicians on the left side of the spectrum.

If you yourself do not align with those same campaigns and organizations, it can be a bit difficult to figure out what to do and gauge where you fit into the equation.

The good news is, as a consumer, you have mostly free reign to decide what you want to do with your money, as well as where you want your dollar going. In this way, you are actually voting on a somewhat daily basis. By choosing to take your business to one establishment or another, you actively support and endorse the candidates and policies that you believe in.

It may seem small and relatively insignificant, but think of every time you’ve dropped $5 or $10 at the store on groceries or other necessities. That $5 or $10, every single time, can either go into the pockets of someone who will do right by you or wrong by you.

This can all be a lot to process, and honestly, it’s easy to understand why people might feel it is just easier to live in the dark. Thankfully, we live in the age of technology, where everything is right there at our fingertips. If you’d like to become informed about how to vote with your hard-earned money, don’t worry, there’s an app for that. There are plenty of websites too, meaning a simple Google search or trip to the App Store can keep us in the loop with the most up-to-date information about the political spending of some of our most frequented establishments.

It is easy to think that your $5 here or there will make no difference when it comes to the millions of people who spend money at a single place daily, but the more that people choose to become aware and intentional with their spending, the more of a difference it will make. If we all look at the $5 we are about to spend, as the $5 that can either make or break the campaign of our least favorite politician, it becomes incredibly easy to walk away from establishments that do not serve our political agendas and therefore, cast our votes on the daily for the ones that do.

Ali Kochik is a second-year student majoring in English writings track with a minor in journalism . AK908461@wcupa.edu