The misunderstood: men without fathers 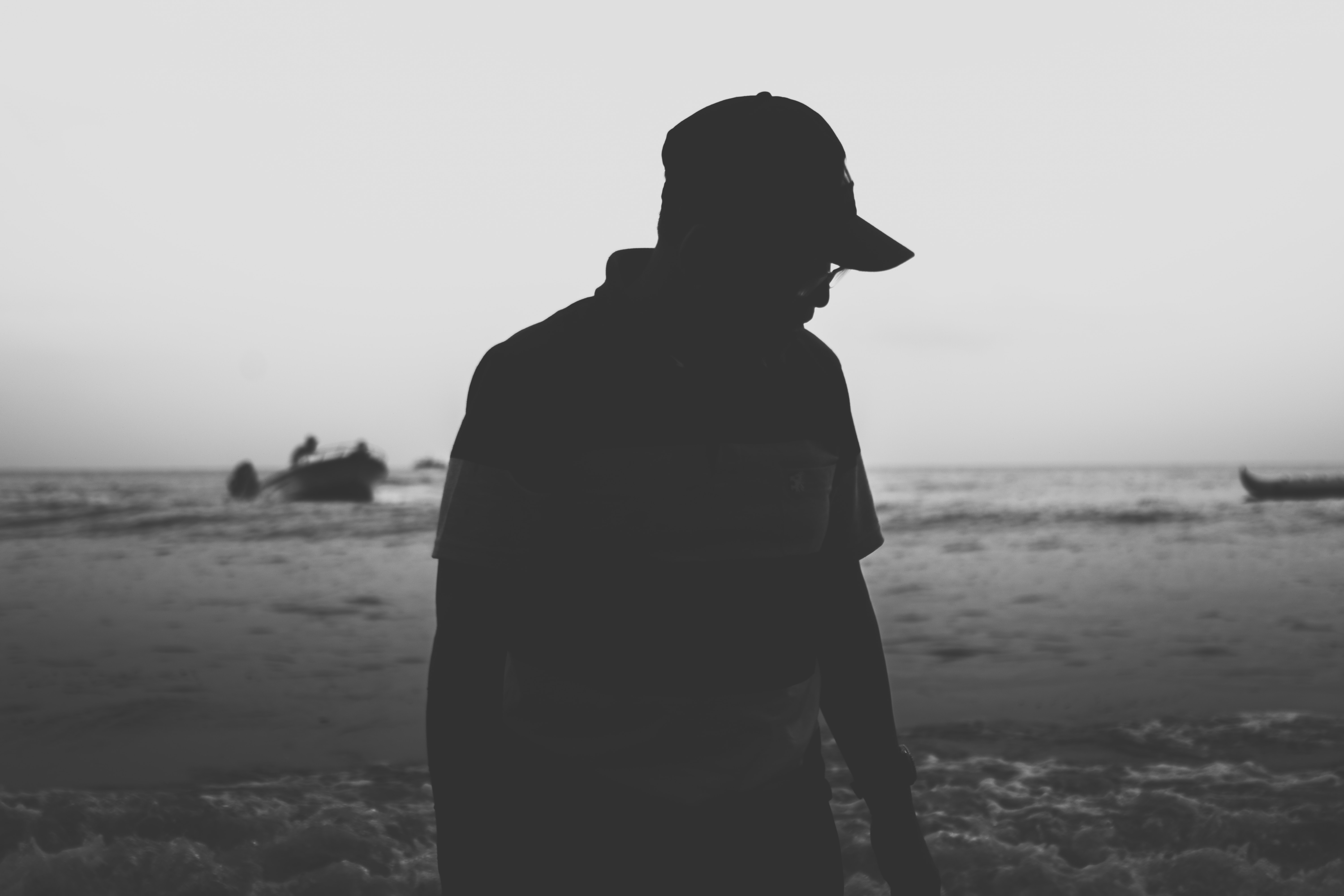 Photo by Faiz Muhammad on Unsplash.

Growing up without a father can be a frightening and lonely feeling. Regardless of the circumstances surrounding the absentee father, it will always be tough to not have the support system we so desperately need. We all know people that grew up in a single parent home or in a two-parent household. It seems society tends to associate the single parent household with negative connotations. When we do see an individual with no father, our minds begin to wonder about all the hardships they have faced; we wonder about the mental defects they now suffer due to not having that masculine teaching. I do not want to diminish a father or father figure, but the young boys that grew up without one are not broken. Trials and tribulations can help shape a boy into a man just like a father can.

The young boys that grew up without [fathers] are not broken. Trials and tribulations can help shape a boy into a man just like how a father can.

As a man who suffers from depression and had no father in my life, I can definitely tell the public that those two do not coincide. To pinpoint certain psychological effects on having no father is shortsighted. Kismet also touched on boys that were fatherless are more likely to struggle more in school. I know a lot of guys that had no father and excelled in academics. These are men that are going to be highly successful one day. I hope I can be one of them. I never looked at my situation as something to keep me down. I did not want to make an excuse for someone not wanting to be in my life. That was his decision. And my decision was to not squander any opportunity that was presented in front of me. We all have flaws, and that is why it is too hard to correlate those flaws with an unfortunate circumstance.

Another way of thinking that people seem to dismiss in this topic is the support system as a whole. Yes, a father can play a big role, but the family or friends around you can be just as beneficial. Even the father figure role can be a misguided ideology that was created because of the public’s old obsession with extreme masculinity. Men just need to have a strong base filled with love and support. I had men in my life to help for certain, but the two main pillars were my mother and grandmother. They guided me to college and continue to be there along the way. I never needed a father to tell me what I should do in a classroom. I just needed someone. There is not a specific person that should mold you, but you do need at least a couple. That is exactly what I had. My father not being around never crossed my mind growing up because of the great family surrounding me.

I want the young men growing up in this world to know that a man who created you, but is not there for you, does not define the person you can be.

The role of the father is held in high regard because they are the ones known to shape boys into men. They are the teachers, and we are the students. They teach us how to shave or how to catch a baseball, those gimmicks that we love to see in America. As I previously stated, we do not need a specific person to teach us these aspects of life. Fathers, just like anybody, could have had the rough upbringing from an overbearing father as well that can lead to them being too hard on their son. It becomes a cycle of that rough-and-tough outlook that is just outdated; the same outlook that thinks certain colors are for girls or that you have to get dirty because that is “what a man does.” Men can be tough, but we are humans that love to be coddled and loved. That is why men gravitate towards their mothers to begin with. Human nature is centered around our need for love and not our need to shave. Most individuals I know from college or my hometown have very estranged relationships with their fathers because of the way they wanted to raise them. There was no love, and the relationship was more centered around criticism. They wanted to instill super masculine ways of teaching, but with no warmth. Dads can be helpful but also detrimental in the same breath.

I want the young men growing up in this world to know that a man who created you, but is not there for you, does not define the person you can be. I paved my own way without that fatherly guidance, and it took me all the way to West Chester University. None of the issues I ever had in my life were due to having no father around. The men of this world who were unfortunate to have no fathers should not be labeled as somewhat damaged. Everyone has flaws and most are due to us just being humans at the end of the day. I would not change anything, and I am thankful for my father not being around. His absence shaped me into a college student with a bright future. I want every boy and every man to know that they will succeed and that the opinions of others who do not understand will never matter.

Noel Guerra is a fourth-year commucations and media and culture major minoring in journalism. NG868106@wcupa.edu