China and the NBA: human rights or cashing checks? 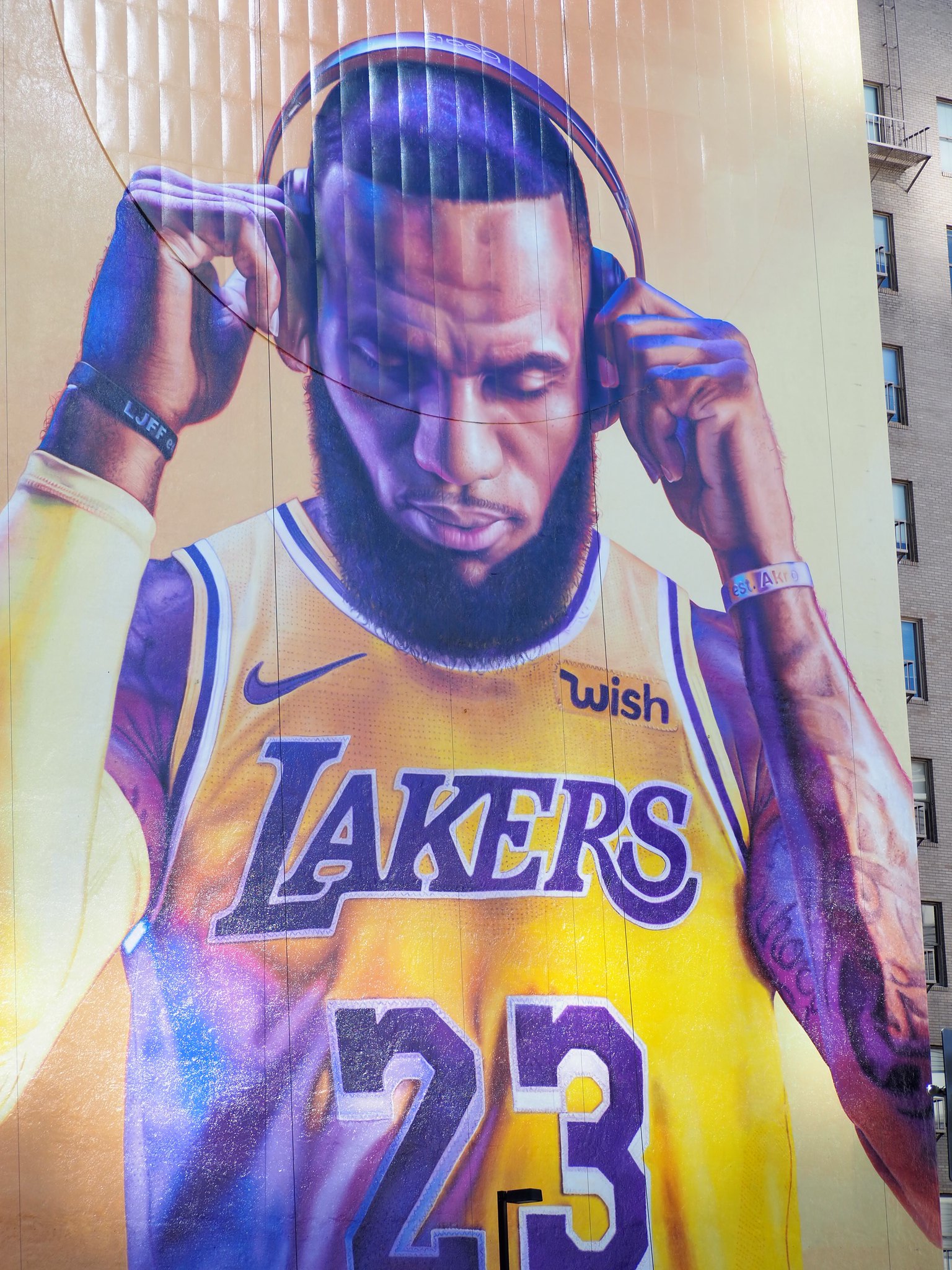 Over these past few weeks, we’ve seen the hidden truths about business across the globe. Whether it’s Blizzard’s issue with Hearthstone player Blitzchung, or even now with the ongoing issue in the NBA, it seems that the stance of democracy and freedom has been threatened.

On Oct. 4, Houston Rockets General Manager Daryl Morey posted a picture on famed social media platform Twitter, which set off a firestorm across the internet and within China itself. The picture stated, “Fight for Freedom, Stand with Hong Kong.” That picture represented and referred to the current and more recent protests in Hong Kong, which has been in the news for the past few months, as the people there have protested significantly against the Chinese Communist Party (CCP).

In reaction to this, Twitter exploded, and the NBA was in a panic. Originally, Commissioner Adam Silver condemned Morey’s tweet days later, but after thinking about it he returned on the subject while in Japan for NBA’s Japan Games, which were held on Oct. 8 and 10. Silver said to reporters during his press conference with TIME, that the statement he made was “regrettable,” in the sense that he didn’t want to upset the NBA’s massive Chinese fan base. In that time of regret, came senseless attitude towards the situation as well, mainly from Los Angeles Lakers superstar LeBron James.

This past week, James addressed reporters at Lakers practice, saying: “We all do have freedom of speech, yes, but at times there are ramifications for the negative that can happen when you are not thinking about others and only thinking about yourself.”

…he also called Morey ‘misinformed’ and ‘uneducated’ when Morey was tweeting his support for freedom.

Not only did James say that, but he also called Morey “misinformed” and “uneducated,” when clearly Morey was just tweeting his support for freedom and democratic rule for Hong Kong rather than Communist China. James later came out on Twitter, stating the following.

“Let me clear up the confusion. I do not believe there was any consideration for the consequences and ramifications of the tweet. I’m not discussing the substance. Others can talk about that.”

In a subtweet, James continued by saying, “My team and this league just went through a difficult week. I think people need to understand what a tweet or statement can do to others. And I believe nobody stopped and considered what would happen. Could have waited a week to send it.” James spoke in regard to the China Games, which were taking place when the tweet was sent out.

Overall, this situation has not only put a bad look on the NBA, but China and LeBron himself. Since those statements, LeBron and the NBA have been getting massive backlash, with fans all across the world stating, “Fight for Freedom, Stand with Hong Kong” all across NBA twitter feeds, forums, message boards and all the like. People were clearly upset with players such as James for taking a side with China rather than Hong Kong and democracy, and rightfully so. The NBA and many players like James have a lot to learn about this situation, and hopefully it will never result to this again.