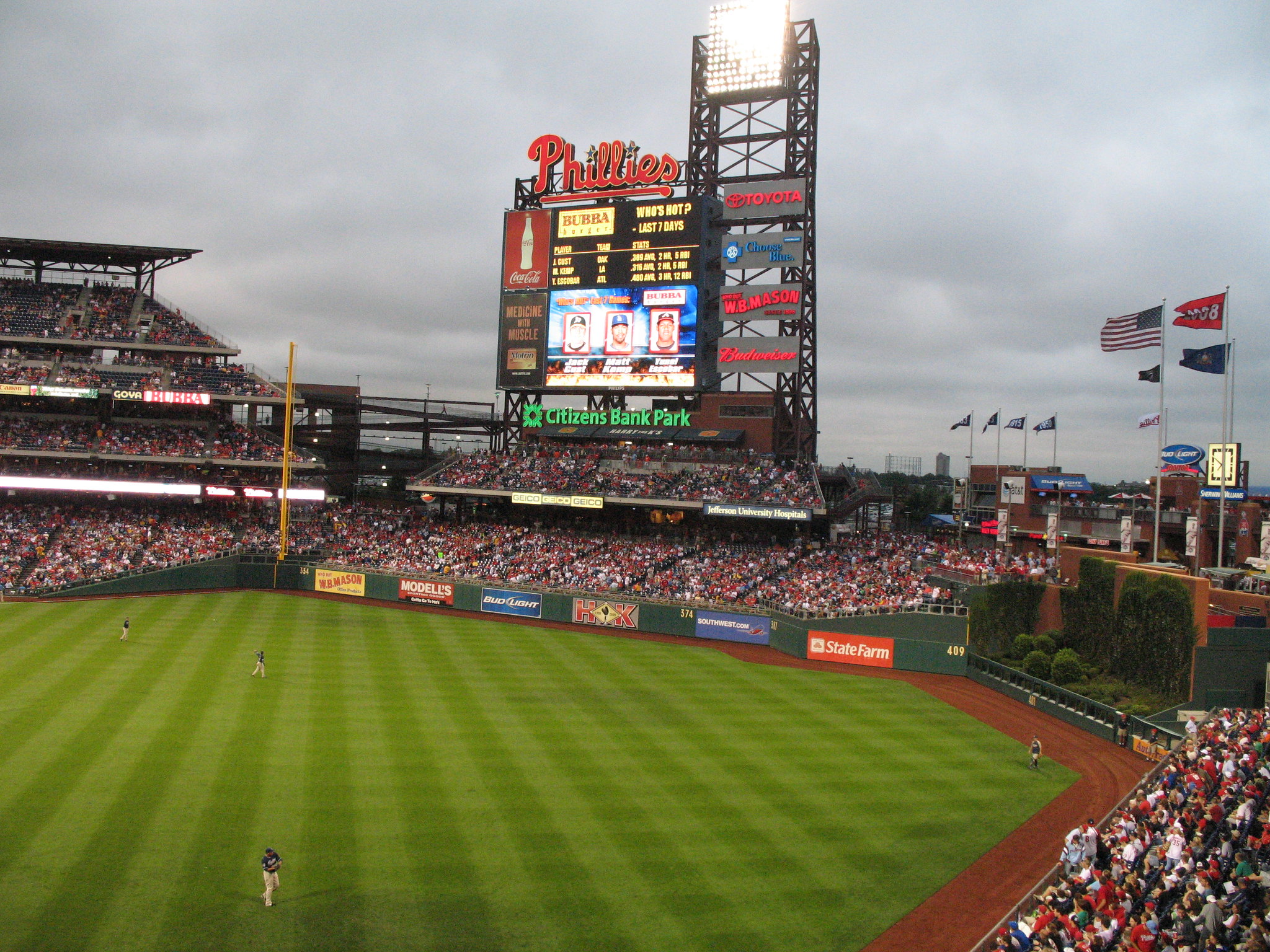 Photo: “Phillies” by essenj is licensed under CC BY-NC-ND 2.0.

The Philadelphia Phillies have fired manager Gabe Kapler after two disappointing seasons with the team. The team failed to meet expectations since Kapler’s arrival in 2017, compiling a 161-163 record and failing to reach the postseason.

After an up and down season in 2018, the Phillies bolstered their roster this season, signing and trading for key players such as Bryce Harper, Andrew McCutchen, Jean Segura and J.T Realmuto. The team started off the season on a high note but suffered a late season collapse for the second straight year.

There were many reasons why the team failed to meet high expectations this season. They were plagued by injuries and poor pitching performance over the course of the year. The Phillies starting rotation, and the bullpen were shells of themselves at the end of the season. Players such as McCutchen, Jake Arrieta, Pat Neshek, Seranthony Dominguez and Tommy Hunter had their seasons cut short due to injuries, and the team was never able to replace them.

Ever since his arrival to the Phillies, many fans disapproved of Kapler’s managerial style, one that relied on analytics. While many thought he would be given the benefit of the doubt for the club’s lack of success this season, that was ultimately not the case, and the team will be moving forward in a new direction come next season. The coaching search has already begun.

The team is reportedly looking for an experienced manager to lead the team starting next season. Finalists for the position include Dusty Baker, Buck Showalter and Joe Girardi and all three of them have interviewed for the opening.

Baker, a three-time NL Manager of the Year, has 19 years of coaching experience under his resume and he played in the MLB for 18 seasons as well. He has previously coached for the San Francisco Giants, Chicago Cubs, Cincinnati Reds and Washington Nationals, and during his tenure as manager, he has a combined 1,863 wins and a 53% winning percentage.

Showalter last coached for the Baltimore Orioles in 2018. He has also coached the New York Yankees, Arizona Diamondbacks and the Texas Rangers. He has 1,551 wins in his managerial career, and he is a three-time AL Manager of the Year.

Girardi has an impressive resume as both a player and manager. He played in the MLB for 14 seasons, winning three World Series championships and making an All-Star appearance in 2000. He also has 10 seasons of managing experience under his belt, coaching the Florida Marlins and the Yankees during that tenure. He led the Yankees to their MLB record 27th World Series championship in 2009 and last coached in 2017.

It is worth noting that all three managers have ties to Phillies President Andy MacPhail. He was the President of the Chicago Cubs when Girardi was on the team as a player. In 2002, he hired Dusty Baker as the manager of the Cubs, and both remained with the team until 2006. In 2010, MacPhail, now with the Orioles, hired Showalter to become the next manager of the Orioles. His ties to the managers have sparked mutual interest and could lead any one of them to accept the position.

The next manager of the Phillies, no matter who it is, will be faced with high expectations right from the start. Fans are eager to see their team make it back to the playoffs for the first time since 2011. It will be interesting to see who ultimately ends up as the next manager and whether they can turn the team around and steer them in the right direction.

One thought on “Phillies search for new manager”