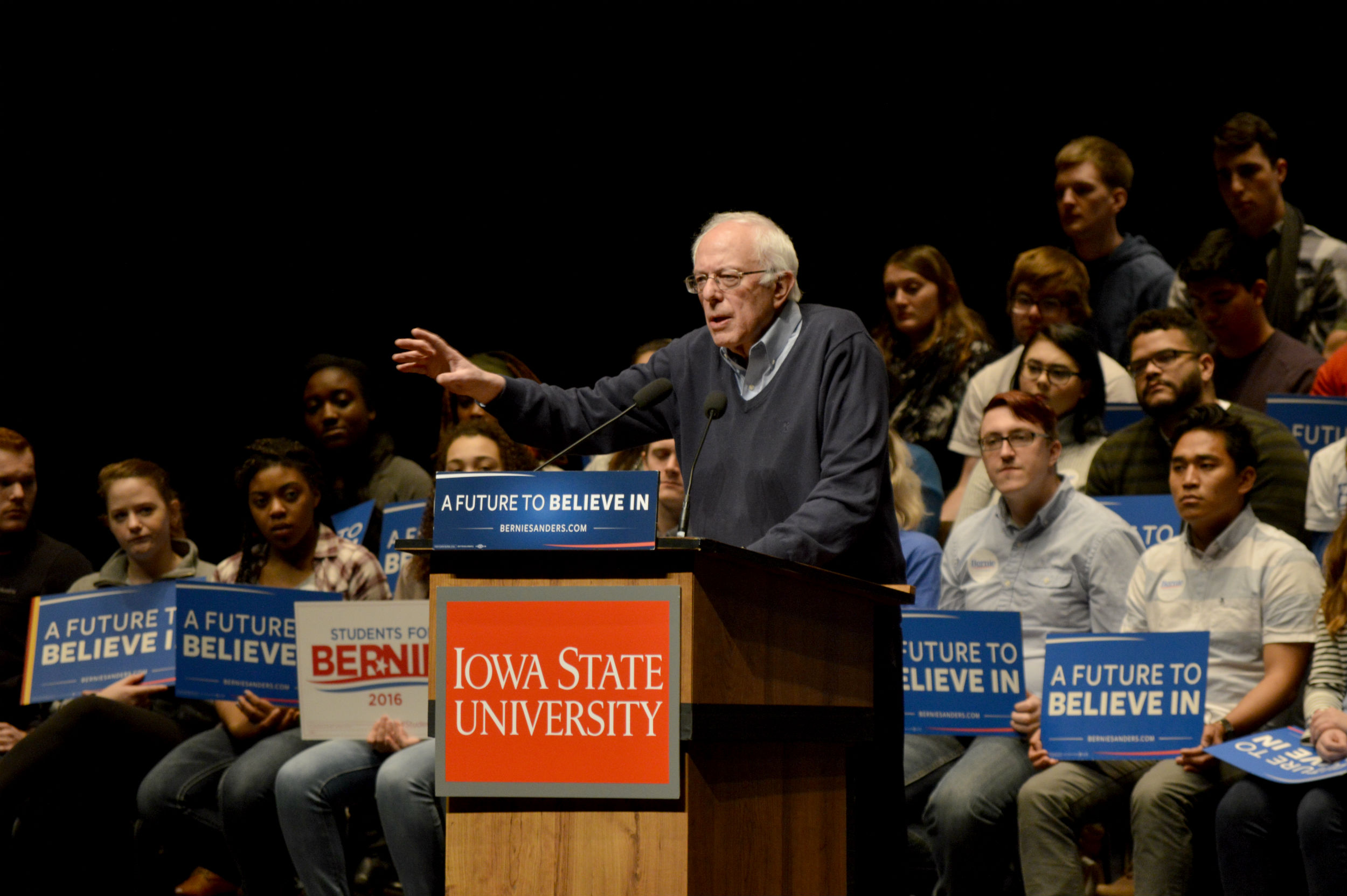 “For a socialist, you’ve got a lot more faith in corporate America than I do,” are the words that echoed in my mind as I watched the 2020 Democratic Presidential Debate from Houston on Sept. 12, 2019. The words were spoken by former Vice President Joe Biden to Senator Bernie Sanders, currently the only presidential candidate that does not identify as a democrat. Some issues debated were Sanders’ plan for “Medicare for All,” gun control and education.

Highlights from the debate followed Sanders and Biden, who disagreed on how to handle healthcare. Sanders, as well as Senator Elizabeth Warren, believe in his plan for universal healthcare, while former Vice President Biden believes in giving American citizens the choice of keeping their insurance plan. Biden also expressed concerns over costs of “Medicare for All,” claiming that expanding Obamacare would be more cost effective for the country.

Socialism does not mean that the government is taking away all your property or that you need to give all your things to someone less fortunate than you.

Another newsworthy moment came when Beto O’Rourke was asked about gun ownership and what he planned to do about the mass shootings in America. “Hell yes, we’re going to take your AR-15, your AK-47. We’re not going to allow it to be used against our fellow Americans anymore,” O’Rourke exclaimed during the debate, which is bound to stir up controversy. The debate took place just weeks after mass shootings in El Paso and Dayton, OH, so wounds were still fresh, especially for O’Rourke, since El Paso is his hometown.

Something that’s been on my mind since I watched this debate (and all others before it) is the change in mainstream opinion from moderate to progressive. Several candidates take the moderate approach, but as more and more young people become politically aware, I see the tide turning towards a more progressive agenda.

One of the first to inspire this progressiveness in recent years is Senator Bernie Sanders. Sanders identifies politically as a democratic socialist and is currently the only democratic presidential candidate to do so. Democratic socialism can be described as an extension of socialism that still advocates a political democracy alongside a socially owned economy. Socialism-esque programs are nothing new to the United States of America (Social Security, anyone?) but the label of democratic socialism is something that hasn’t been seen in the mainstream news in America in more than a generation.

I think the popular idea at the moment is to chalk Sanders’ political identification as just socialism – but that’s leaving out an entire part of his stance on statesmanship. The democratic portion of democratic socialism includes democracy, which is the political system that America was founded on.

I’ve also seen many misconceptions about socialist ideas that need to be set straight. Socialism does not mean that the government is taking away all your property or that you need to give all your things to someone less fortunate than you. Socialism means that labor and wages should compliment each other. That the citizens of America should be able to live without worrying whether or not they’ll be able to afford food or shelter. That people are able to go to the doctor without worrying if the bill will bankrupt them. Socialism isn’t taking away your life, it’s giving everyone a chance to live theirs.

Democratic socialism keeps the democratic political policies while giving citizens a chance to live their lives without falling into massive debt or poverty. Sanders’ stance on the world and many political issues is something that I wholeheartedly agree with. People shouldn’t be afraid to go to the doctor because they won’t be able to afford it. People should have access to basic necessities such as food, shelter and healthcare. As a self-identified democratic socialist, put plain and simply, people should be able to live.

Bryanna Miller is a third-year media and culture major. BM942394@wcupa.edu