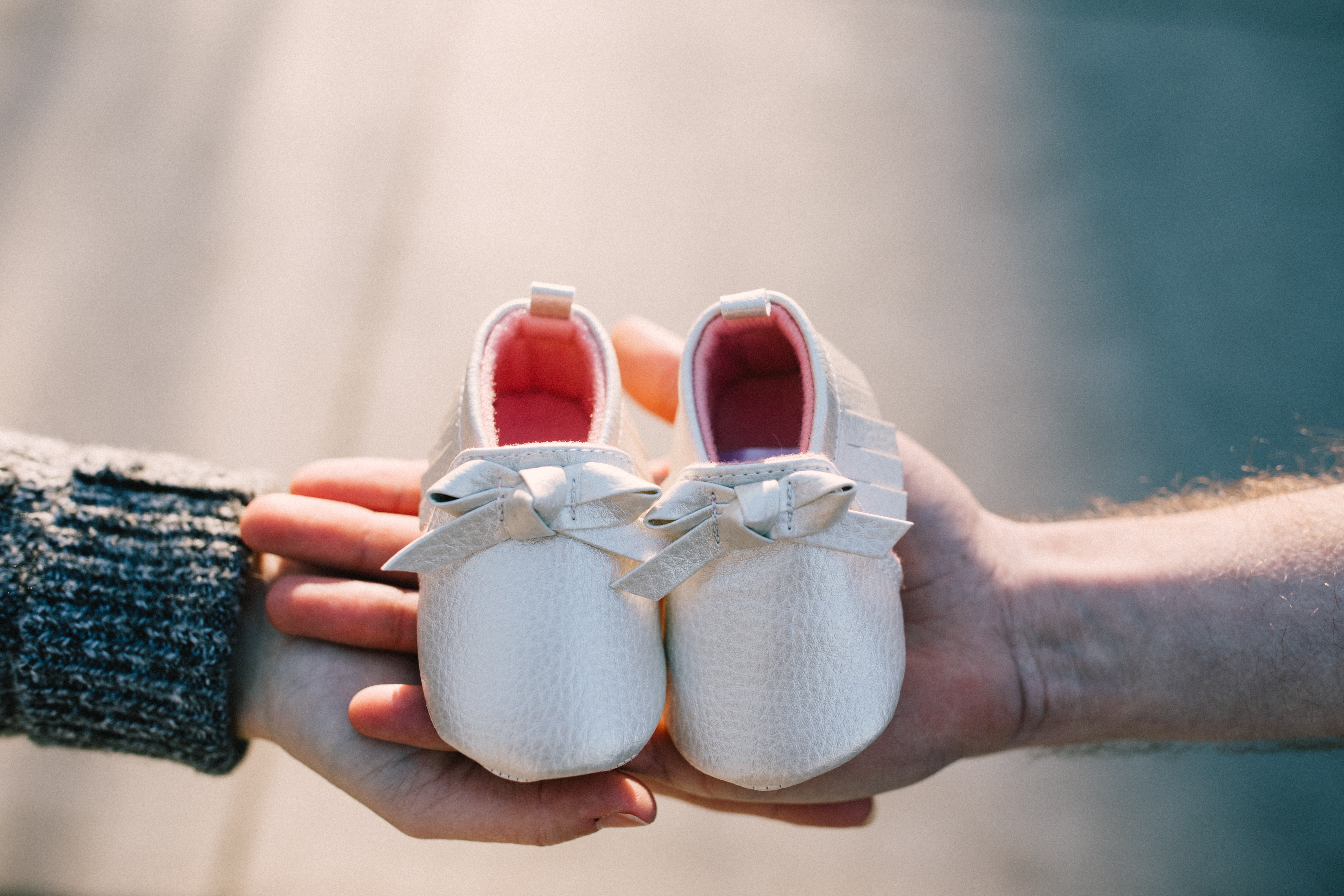 Photo by Wes Hicks on Unsplash.

Teen pregnancy has been a hot button topic for decades now. Laws have been passed, arguments have been presented and opinions have formed. Misconceptions have been placed throughout history with statistics backing up each claim. That is the issue right there. Society is placing stats on teen mothers just to fit the narrative that has been told by each passing generation. Pregnancy at any age can be a scary or terrifying circumstance, but it shouldn’t be a death knell.

Yes, I do fully realize what the numbers say about teen pregnancy. That only 40% of teen mothers finish high school. Fewer than two percent finish college by age 30. Also, two-thirds of families started by teens are poor, and nearly one-in-four will depend on welfare within three years of a child’s birth. The way I see it, growing up in the urban section of Philadelphia called Olney, teen mothers were somewhat of the norm. The numbers can tell one story, but experiences tell another. Yes, those analytics can touch on dropout rates or use of welfare, but they don’t dig deep into the environment. These mothers need to provide, especially with an absent father, so if that means school is out of the realm of possibility then let it be. Why should we cast judgement on a struggling, young adolescent who is scared for what is next?

‘I’m glad that I decided to stand my ground and  go against all those that told me to take the easy way out. Now I’m the proud mother of an amazing 21 year old man.’

A good deal of my friends growing up came from teen parents. Even my neighborhood was filled with an abundance of teen parents. Those numbers just seem like one big farce to me. I saw caring and loving families that didn’t let a little adversity impede their lives. They sat back and handled each curveball that was being hurled at them. That is what teen pregnancy is: a monkey wrench being thrown into the mix, but finding a way to work with it. And that is what happens in places where I’m from. They work with it to the best of their abilities. There is no time to dwell on what people that never lived around hardships have to say about a teen mother.

I am proud to be a child in college that came from a mother who had me a month after her 18th birthday. After she gave birth, she finished high school with honors for the first time in her academic career. She did not pursue a college education, but got a job with the School District of Philadelphia, where she continues working at to this day. I wanted to get her thoughts about the misconceptions that follow teen mothers. I was curious as to what was being told to her when she first found out she was pregnant. “Many people wondered how I would be able to continue my education, especially a Catholic school education. People said that I wouldn’t finish school and wouldn’t have a good job. I was told life would be very hard.”

A big misconception I always heard was that since the pregnancy wasn’t planned, that the mother regrets everything. I have never met a mom that regrets the life path that was presented. They look at their children as a blessing whether it was planned or not. We need to break out of that mold, one that thinks that planning a baby is the only way that seems right. Any child is a gift and that is what mothers see. I asked my mom about anything that she would change and if she regrets on how any of it played out, she said, “21 years later and I would not change a thing. I’m glad that I decided to stand my ground and  go against all those that told me to take the easy way out. Now I’m the proud mother of an amazing 21 year old man.”

I want every female to know that being a parent is an amazing situation that can be challenging, but provide immense joy. Being pregnant doesn’t define young women. I am grateful to come from a strong mother who didn’t let the misconceptions that plague society facilitate her journey of life. The numbers or the naysayers should not dictate your future. My mother would like to share this with all young women who might end up being pregnant and have to deal with the negative backlash that may persist.