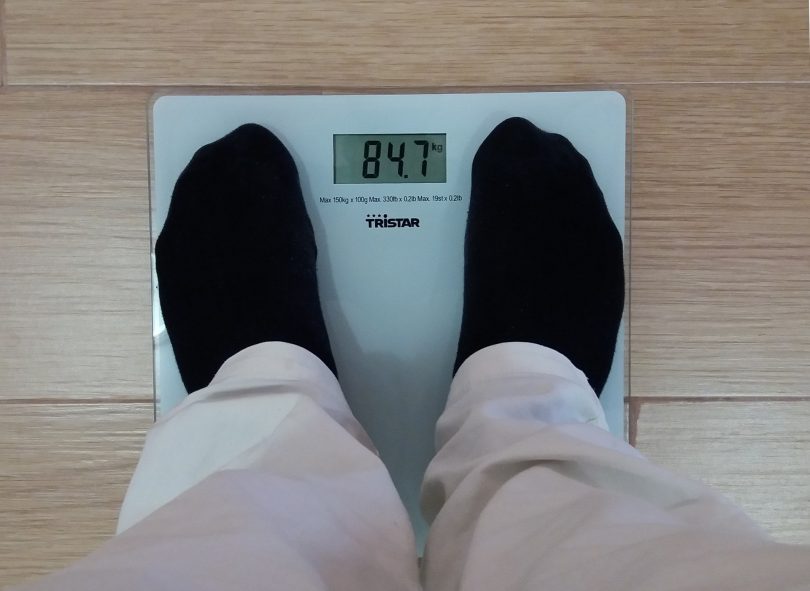 As the semester begins and first year students begin to get cozy at the home of the Golden Rams, those students get accustomed to a well-known part of college culture: alcohol. While many other students might have flocked to the booze this syllabus week, I spoke about about the dangers that might come with being a new college student and being immersed in drinking culture with Samantha DeCaro, PsyD, the Assistant Clinical Director, from the Renfrew Center, an inpatient resource for women that targets the treatment of eating disorders.

The term, ‘drunkorexia,’ describes the phenomenon where one restricts calorie intake to compensate for the surplus calories in alcohol they’re drinking. “We see that those who are restricting calories coupled with drinking are at high risk of being intoxicated more quickly. When you are not nourishing your body, you are in danger,” says DeCaro.

Similarly, we know that the most commonly feared phenomenon is the “freshman 15,” the expression used to refer to the weight gained during the first year of college, arbitrarily set at 15 pounds. On the reverse side of that, there is an under-discussed phenomenon called the “reverse freshman 15.” It describes the behavior where one restricts calorie intake to compensate for the changes their body goes through when adjusting to a new environment, where different foods are being eaten on a different schedule.

These terms are coined by the media. “I want to be clear that these phenomenons are not a diagnosis, but they are associated with patterns of disordered thinking,” says DeCaro. “There are tons of factors that can cause disordered thinking that lead to a disorder: genetic predisposition, outside stress, personal vulnerabilities and social components.”

With both of these phenomenons, fear is the main component. “Our culture is so afraid of weight gain,” says DeCaro. “There is no reason to be afraid, but people have a difficult time trusting their bodies.”

Not only does western culture instill a fear of weight gain, but it causes a fear of certain foods. We label certain foods good and certain foods bad. Of course, nutritionally, it might not be great to eat processed food on the daily, but we shouldn’t be afraid of carbs, gluten and dairy like western culture is. “We need carbs for our brains to function properly,” says DeCaro. “The approach at Renfrew is to enjoy all foods and let them all fit into our meal plans.”

The Renfrew Center reached out to the Quad to educate the public, especially those like us college students, who are at risk of adopting these unhealthy habits. “Transitional periods, like college, are hotbeds for eating disorders,” says DeCaro.

For a bit of background, the Renfrew Center was founded in Philadelphia in 1985. “I work at the very first one that opened,” DeCaro states. “Our mission is to empower adolescent girls and women to change their lives. We advertise as an all-women’s facility. Our values are very linked with the feminist movement. So, we treat those who identify as women, being inclusive to transgender women.”

If you notice yourself or a friend developing dangerous habits, reach out to someone you trust and seek professional help. The counseling center is a not only a resource for counseling, but a resource for information on therapists, nutritionists and other facilities to get help. Approach your friend in a non-confrontational way. Ask how they’re doing and express your concern. Offer to go with them to the counseling center because it can be very scary to get help and even scarier to do it alone.