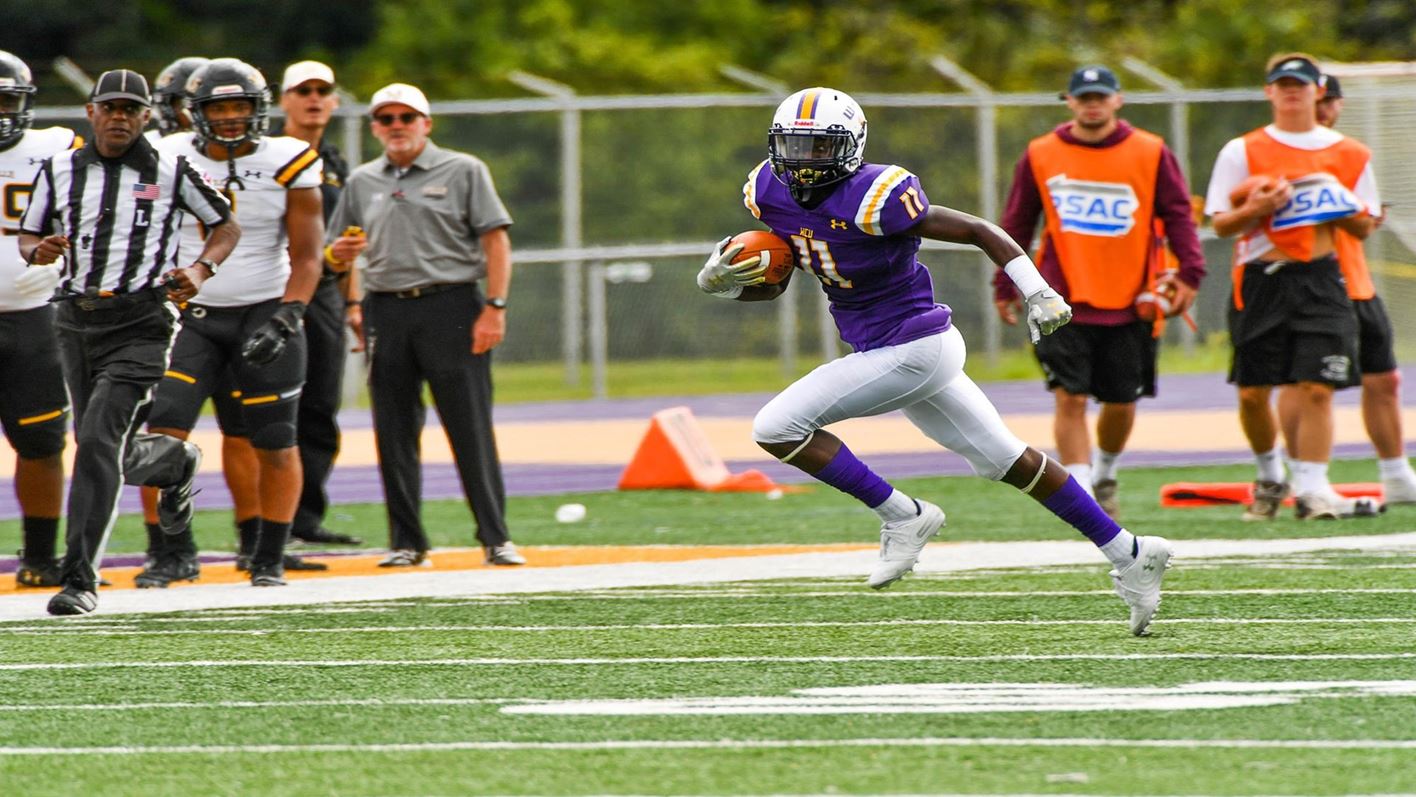 For anyone from a hardcore football fan or someone looking for plans on a Sunday afternoon, the West Chester Football team is primed for another successful season.

The 2018 season saw the Golden Rams reach the NCAA Division II Playoffs after completing an undefeated season in the PSAC (Pennsylvania State Athletic Conference). After opening the regular season with a 44-6 blowout of Bentley University, WCU did not take their foot off of the gas for anyone. John A. Farrell stadium acted as a fortress, with no team able to escape with a win, scoring over 40 points and embarrassing rivals like Millersville and Lock Haven. WCU football also took home the PSAC Championship, going on the road to defeat Slippery Rock 33-10. Although the season ended in a hard fought 35-28 loss in the NCAA Playoffs, West Chester Football made a statement last season. 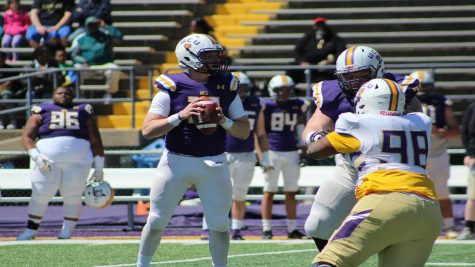 WCU football outscored opponents 421 to 182 last season, a huge part of their offense was the versatility of A.J. Long. Long rushed for 917 yards and eight touchdowns along with 2131 yards passing and 23 touchdowns through the air. With Long no longer on the roster, red-shirt senior Paul Dooley looks to take over a confident offense. Senior wide receiver Lex Rosario is returning after leading the team in receiving yards and catches the previous season. West Chester’s rushing attack is full of fresh faces such as red-shirt freshmen Ja’Den McKenzie and Danny Guy, from Springfield and Garnet Valley respectively.

All-American free safety Jarey Elder returns to inspire fear in opposing offenses, after leading the conference in interceptions with seven, which also ranked third in the country. Impact players no longer on the team, like Tyler Morrissey and Nate Barnes, leave opportunities for other players. Ch’aim Smith is one such player; he had 9.5 sacks last season, which was second on the team. Sophomore defensive back Sterlen Barr played in almost every game last season and racked up 23 total tackles.

West Chester’s strong season last year has also provided an opportunity for more exposure this season. The Oct. 19 game against Shepherd University will be aired on ESPN3 and over NCAA social media. If you do not want to wait that long for some WCU football, the season opener is Sept. 7 at noon, in the friendly confines of John A. Farrell Stadium.

Tyler Grace is a third-year student majoring in economics and finance. TG885739@wcupa.edu