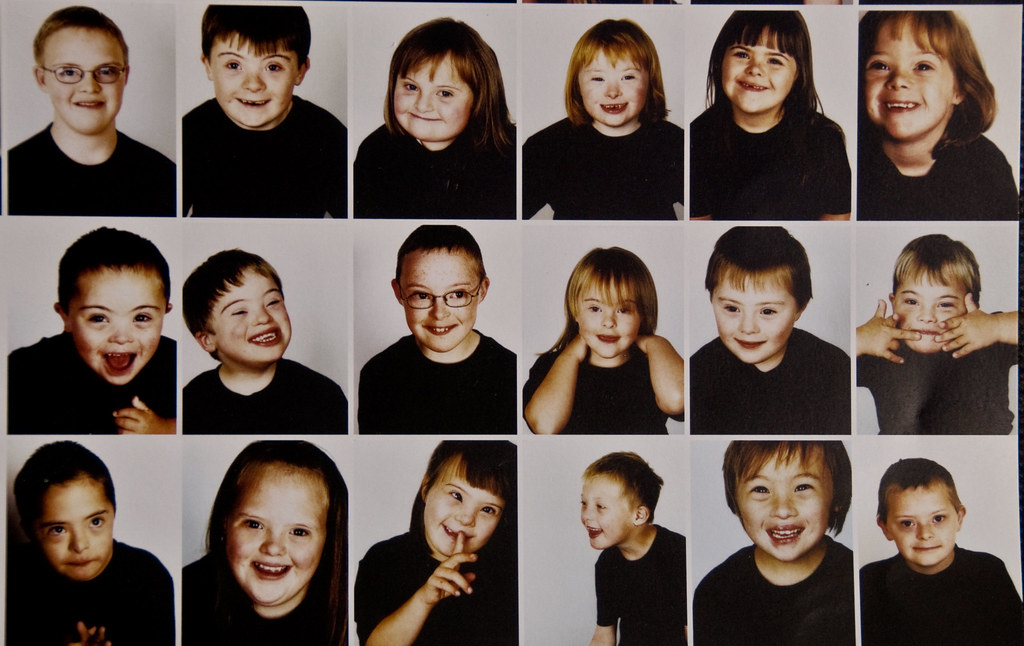 On Tuesday, May 14, the Pennsylvania House of Representatives voted to make abortions illegal when prenatal screenings show that a baby will be born with Down’s Syndrome. Down’s Syndrome is a condition in which the baby is born with an extra chromosome. This condition results in an intellectual disability for the baby and contributes to physical characteristics such as almond-shaped eyes, droopy ears and shorter height.

As a special education student, advocate and older sister to a little brother with Down’s Syndrome (and Autism Spectrum Disorder), this type of law should make me happy. People with Down’s Syndrome deserve the chance at life, don’t they? Of course they do – and already, countries such as Finland face a climate in which the vast majority of fetuses identified to have Down’s Syndrome are already aborted. On the surface, this law can easily be framed as preventing eugenics from occurring as they do in Finland, where 90 percent of fetuses with a prescreened condition of Down’s Syndrome are aborted.

But I don’t feel that way. This bill doesn’t make me happy or relieved, nor does it give me hope. It makes me angry.

This is the type of bill that is easy to generate knee-jerk reactions, especially without looking at the bigger picture. In this case, the bigger picture is difficult to miss unless you’re aware of the climate of disability attitude and progression in the United States, specifically Pennsylvania. In addition, one would have to look at the big picture of abortion in the United States – which is much easier to understand. It’s not easy to miss the wide sweep of anti-abortion laws across the country, with abortion becoming more and more difficult to access in states such as Alabama.

Unless I am sorely mistaken, Pennsylvania is not facing a eugenics problem. Eugenics is more than just abortion – eugenics is the systematic removal of a specific, vulnerable group from society with the aim to “cleanse” the population of said group (i.e., the Holocaust, on a much larger, much more violent scale). As the years have passed, disability rights and education have seen an uphill climb with the passage of the ADA and IDEA. All in all  (and again, unless I am mistaken), Pennsylvania has seen no problematic moves to remove those with Down’s Syndrome from the population or to hide them away in institutions. Our country made excellent strides in the deinstitutionalization of those with disabilities when more education and accessibility measures were implemented back in the 1970s and 80s.

This bill is meant to scare people into thinking that, though. It’s meant to make you “gasp” at those “cruel” mothers for aborting their babies based on their Down’s Syndrome diagnosis. People with Down’s Syndrome are nothing but a blessing – they are people, first and foremost, who deserve nothing but the fullest and most beautiful lives surrounded by those who love them and want them to succeed. But if a woman feels it is necessary to have an abortion because she does not believe she has the emotional maturity, economic preparation or support to raise someone with Down’s Syndrome, that has to be her right to choose. If a baby is going to be born with Down’s Syndrome and the woman will die as a result of the pregnancy – a completely separate condition from the diagnosis itself – she has that right to choose her own life.

Illegalizing abortion in these cases will not change public opinion. Places like Finland and Iceland who abort almost every child diagnosed with Down’s Syndrome are places where those with disabilities are hidden away and removed from public sight. If all abortions were suddenly made illegal in those countries, those with Down’s Syndrome would not live happy lives at all. And that’s because, instead of changing the public/medical opinions, they choose to utilize abortions to remove a type of person from the population instead of changing the population to accept them instead. In cases such as these, widespread abortion is an effect, not a cause. In order for this eugenic move to be reversed, these countries need to make serious changes to their healthcare, education, accessibility and public outlook.

I believe that lawmakers in Pennsylvania are using scare tactics to follow suit in the nation’s push to outlaw abortion. As someone whose life has been directly impacted by Down’s Syndrome, I never want to see a child cast aside or denied a chance at life because of their intellectual disability. But outlawing abortion will not solve public opinion of these people; providing access to quality education, access to the workforce and access to affordable healthcare will. Abortions of those with Down’s Syndrome will be significantly lessened if the country and state can support struggling parents to give their child the life that they deserve. I refuse to support lawmakers using my brother’s intellectual disability to scare those into believing they have the solution to a nonexistent problem.

Sam Walsh is a fourth-year student majoring in special education and English. SW850037@wcupa.edu