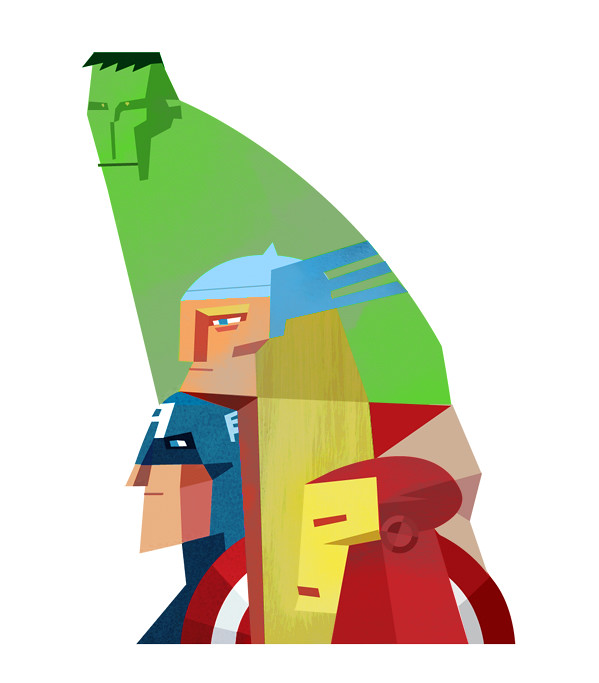 For many fans that never saw “Avengers: Endgame,” there is one word that can tie everything up, and that word is “awesome.” Indeed, it was awesome to finally see the second half of “Avengers” at the AMC movie theatre in Upland Square, but the timing of seeing the movie was insane. In my experience at the movie theatre, I had to deal with a projector problem for five minutes, and I felt that was a waste of my time. Luckily, my uncle and I did not have to wait any longer, and the film did not get ruined.

However, for those that have not seen any “Avengers” films, I suggest you watch the early Marvel films in chronological order. Also, within this review, there are some spoilers that are explained in detail. You have been warned!

Before I get into the film’s description, the runtime of the film should be discussed first. Throughout the film, “Avengers: Endgame” runtime is equivalent to an epic film not seen since the 2005 remake of “King Kong,” rounding to roughly three hours with no intermission. In my opinion, an intermission for “Avengers: Endgame” is pointless due to the sudden change of each scene, whether it be action scenes or dialogue. Unfortunately for my uncle, he had to go to the restroom halfway through the film, so I was left to regurgitate what happened prior to the final confrontation. Regardless of the runtime, the film does a good job at wrapping up the conflict that Thanos caused after “Avengers: Infinity War.” Personally, I felt this film was comparable to the original “Star Wars” trilogy, in which a better ending occurs, even though sacrifices had to be made.

Other than its timeframe, the main cast from “Avengers: Endgame” did a great job in performing, especially Robert Downey Jr. Though over-the-top with special effects and Computing Graphic Imagining (CGI), Downey sets the tone of the film in making Iron Man, aka Tony Stark, as iconic and memorable for many fans. Along with a good recurring cast from past Marvel films, the acting direction of “Avengers: Endgame” did a fantastic job in making its story utterly believable.

The second half of the Avengers saga did not have any problems with plot, special effects or choreography — but the main concern I had as a movie goer is the film credits. After waiting so long for the film credits to end, I get no scene that memorializes Stan Lee or even an alluding hint of another “Avengers” movie. True, a previous Marvel film like “Captain Marvel” paid homage to Stan Lee at the film’s introduction. Yet, “Avengers: Endgame” had no homage scene in order to fulfill its promise to complete the war against Thanos.

For a comic fan, to see nothing at the end of the film is diabolical. Ironically, the second time that I went back to see “Avengers: Endgame” again on May 10, actor Tom Holland appeared on the big screen and told us that after the “Avengers” film is done that we will be treated with a movie preview of  “Spiderman: Far from Home.” If it were me, the next movie to be previewed should be a spinoff of Black Widow.

The other issue that I found to be confusing was  the film’s usage of time travel. Not to spoil anything, but time travel in essence to science fiction seems out of reach, and if done, carries a heavy burden on the real world. The question that I have is, if a character happened to go back in time, prevented an event from occurring, and then lived in that time period — would he or she still be the same character?

Anyway, with “Avengers: Endgame” over, life continues, and I wait for another blockbuster movie or the new “Watchmen” TV show to come out on Home Box Office (HBO). As for the actual box office, it seems that “Avengers: Endgame” is still making headway. In a New York Times article written by Brooks Barnes on May 5, 2019, the fourth “Avengers” film “collected roughly $146 million.” Overall, the “Avengers: Endgame” is the kind of film for comic book and science fiction fans to truly enjoy.