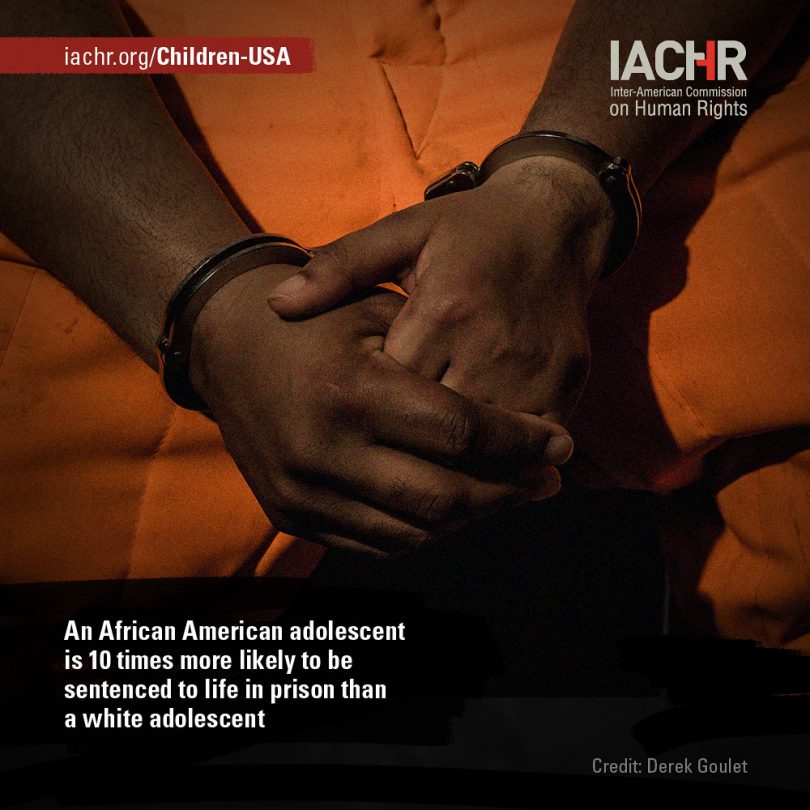 It was April 19, 1989. The day the lives of five teenage boys would be changed forever. It was the national case known as the “Central Park Five.” A woman named Trisha Meili was jogging through Central Park and was brutally attacked and raped, and left for dead. The same time, a group of teenagers were on the other side of the park. The group of teenage boys were caught throwing rocks at people passing by and some even escalated to jumping nearby joggers. The next two nights resulted in police searching the streets of Harlem looking for young minority men in the park that night, trying to connect them to the rape. This included Raymond Santana, Kevin Richardson, Antron McCray, Yusef Salaam and Korey Wise.

A new documentary on Netflix, “When They See Us,” directed by Ava DuVernay, is a four-part series that depicts the grueling trial of the five teens accused of being involved in the central park rape. A lot of people that knew or heard about the case didn’t know the details that Ava shows – of how broken our justice system is which put innocent boys through harsh treatment. It starts off with a normal day, living their lives as regular teenagers, some ready to start their spring break, others were talking about their favorite baseball team. In a matter of just hours, they were all soon taken into custody where they would be interrogated for a crime they didn’t commit. The brutal 21 hours of questioning was filled with forced confessions, some detectives even used violence to get it out of them, or told them they would be able to go if they told them what they wanted to hear, which was a lie. Never once were  their rights given; the police took full advantage of youths and parents that didn’t know much of their rights at that time. They were treated as if they were guilty, going through  hours of questioning without any reason, food or water.

The second part looks into the trial for the five boys, and focuses on how the media fuels the trial, coming out with headlines calling them, “animals, thugs, wolf pack” and other racial slurs. It even went as far as our recent president Donald Trump spending $85,000 on ads in the newspaper, calling to bring back the death penalty for these boys that were just around the ages of 14-16 years old. Even with the lawyers, and evidence showing that none of the boys DNA matched the crime scene, and claims that the confessions were coerced, they were still sentenced to 5-15 years in jail. They were prosecuted by Linda Fairstein and Elizabeth Lederer, whose points were  to seek out that the group of boys were guilty, despite the lack of evidence and their storylines not matching up with the rape.

Four of the boys were 14  and 15  at the time of case, and were sent to a juvenile detention center where they spent most of their sentence. The series goes on to show the aftermath of getting out of prison, and their trying to adjust to life. You think when they’d get out of jail, they’re a “free man” now, but when it comes to restrictions such as parole, curfew, trying to find a job when you’re labeled as a sex offender and have a felony on your record, it can still feel like you’re still in prison, in a way. That’s what Yusef, Kevin, Antron and Raymond had to go through when they were released, plus they had the reputation of being rapists since the case was highly popular. It led to Raymond being drawn to sell  drugs just to support himself after having trouble finding a job, and eventually he was sent back to prison. It shows how part of the system is meant to keep young minorities in jail. You’re never completely free.

The series ends with Korey Wise having his own episode showcasing the brutal treatment he received. He was the oldest of the boys, just 16 -years-old when he was sent to Rikers Island, one of the worst jails located in New York City. Wise went from going down to the police station just to support his friend, Yusef, who was being questioned, to being dragged into it as well. Out of the four episodes, this is probably the hardest to watch. It showed the violence and brutal treatment he received in jail from the other inmates and officers, as well as being separated from his mother who rarely visited him due to the distance. The series also includes a look into the LGBTQ community, with Korey’s transgender sibling and her wrongful death while he was jail. Wise spent the rest of his youth in either solitary confinement or being switched from prison to prison.

It wasn’t until 2002 when the real criminal came forward to admit to the rape and beating. Korey was released from jail and the rest of the ”Central Park Five” suspects charges were dropped from their record. In 2014, they all received a $41 million dollar settlement from the state of New York.

Even with everything resolved, no amount of money could give back the time, and solve the injustices these boys received at such young ages. This documentary is difficult to watch at times, but worth it. It shows how broken our justice system is, and how the system isn’t made for minorities. We have made some changes since then, but we still have a long way to go until black and Latino parents don’t have to teach their kids how to act when they’re approached by police. It’s not just a story of justice denied. It is also the story of a harsh truth more minority people are forced to learn at some point. In “When They See Us,” they very often see only the size, shape and color of their fears. When they see us, they don’t see us at all.