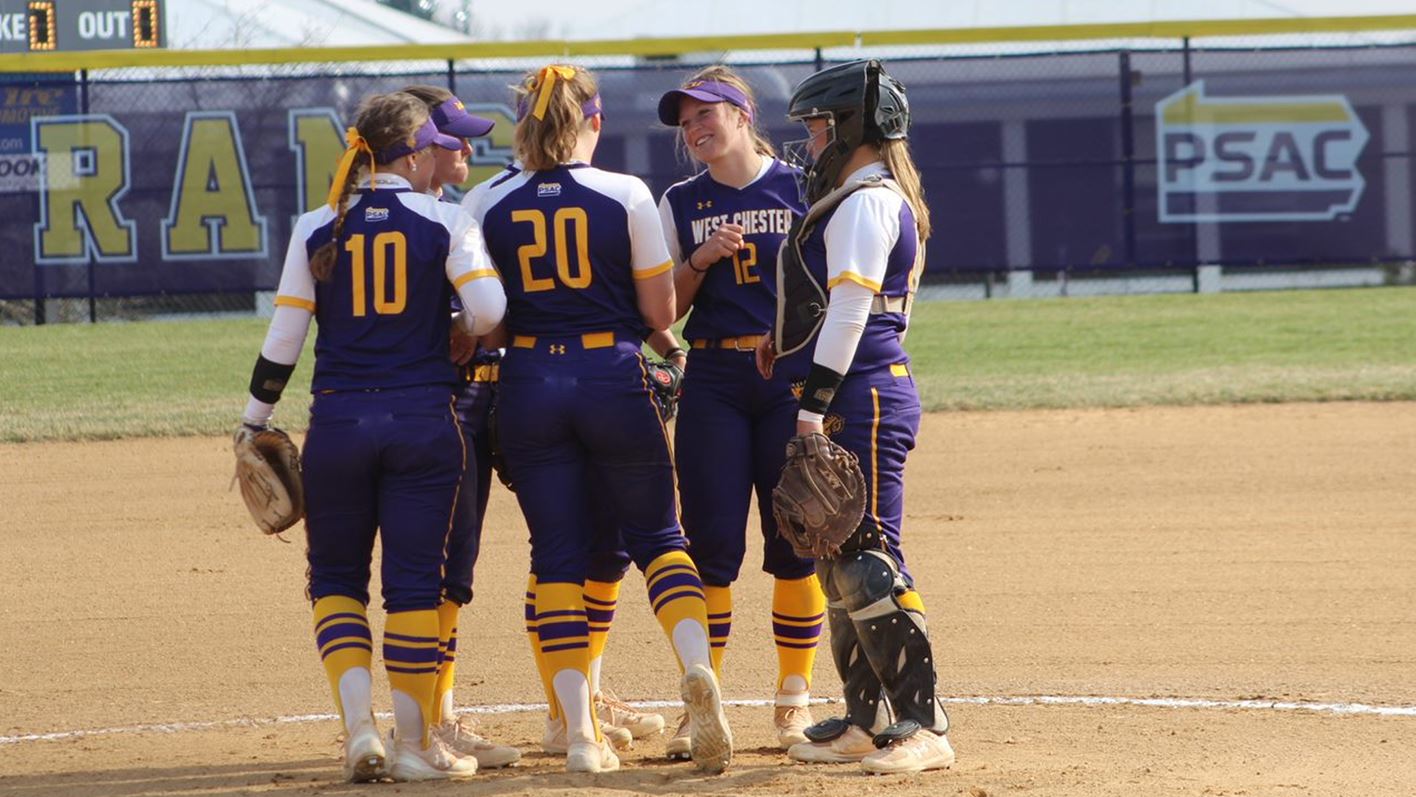 Last Wednesday, Apr. 24, the National Collegiate Athletic Association (NCAA) released its Division II Atlantic Regional Softball Rankings. The Golden Rams (30-17 overall, 9-5 conference) were ranked second in the region only behind West Virginia State, who rose to the top of the rankings this week. This is the second of three regional rankings with the final ranking scheduled to be released Wednesday afternoon prior to the selection show the following week.

Shepherd University fell to the third spot in the rankings after dropping five of their last eight contests while West Liberty sits fourth in the latest poll. Shippensburg and Bloomsburg sit at the fifth and sixth spots in the rankings followed by Concord and Kutztown in seventh and eighth. Winston Salem State and UVA-Wise round out the rankings as they vacate the ninth and 10th spots, respectively.

The Golden Rams saw plenty of success last postseason, making the National Finals in Salem, Virginia for the first time since 2014 where they lost 4-0 to No. 1 seed University of North Georgia.

“Our playoff run last year [to the World Series] was a great experience and that ultimately is the goal. However, there are so many components that have to come together in order for that to happen,” said third-year Emily Maseth (Westminster, Md./Westminster). “If we work hard every pitch and every at-bat, we will have a successful postseason.”

With just two games remaining before the PSAC tournament, the Golden Rams find themselves in a similar position as they were last season. Heading into PSACs, last year’s Golden Rams were also ranked second in the region. The Golden Rams were atop their conference, as they are this year, now striving for a sixth straight PSAC crown.

“I do not feel as though there is any pressure to perform at the level of the 2018 squad,” said Coach Diane Lokey. “This is a new year, new squad and they look to make their own legacy.”

Heading into Sunday’s double header vs. Millersville, the Golden Rams will try to build off some momentum from last week where West Chester went 4-2, registering a pair of splits against East Stroudsburg and Shippensburg before sweeping Goldey-Beacom last Monday afternoon.

“We will need to keep our energy level consistent throughout the entire day. We play our best when we are having fun and playing loose,” said Maseth.

As the regular season comes to a close, we can all appreciate the success this team has had thus far. By no means are the Golden Rams done, however. It takes a lot of grit and mental resilience to come back the way this team did after being one win shy of a national title. But no matter what happens in the next month, Coach Diane Lokey is very proud of her team.

“It is always a good thing when you get to play in May; anything goes once you hit the second season (the playoffs). But success isn’t completely defined by wins and losses.  Starting the year, this team was young, and they have grown throughout the season.  And that, too, is success.”