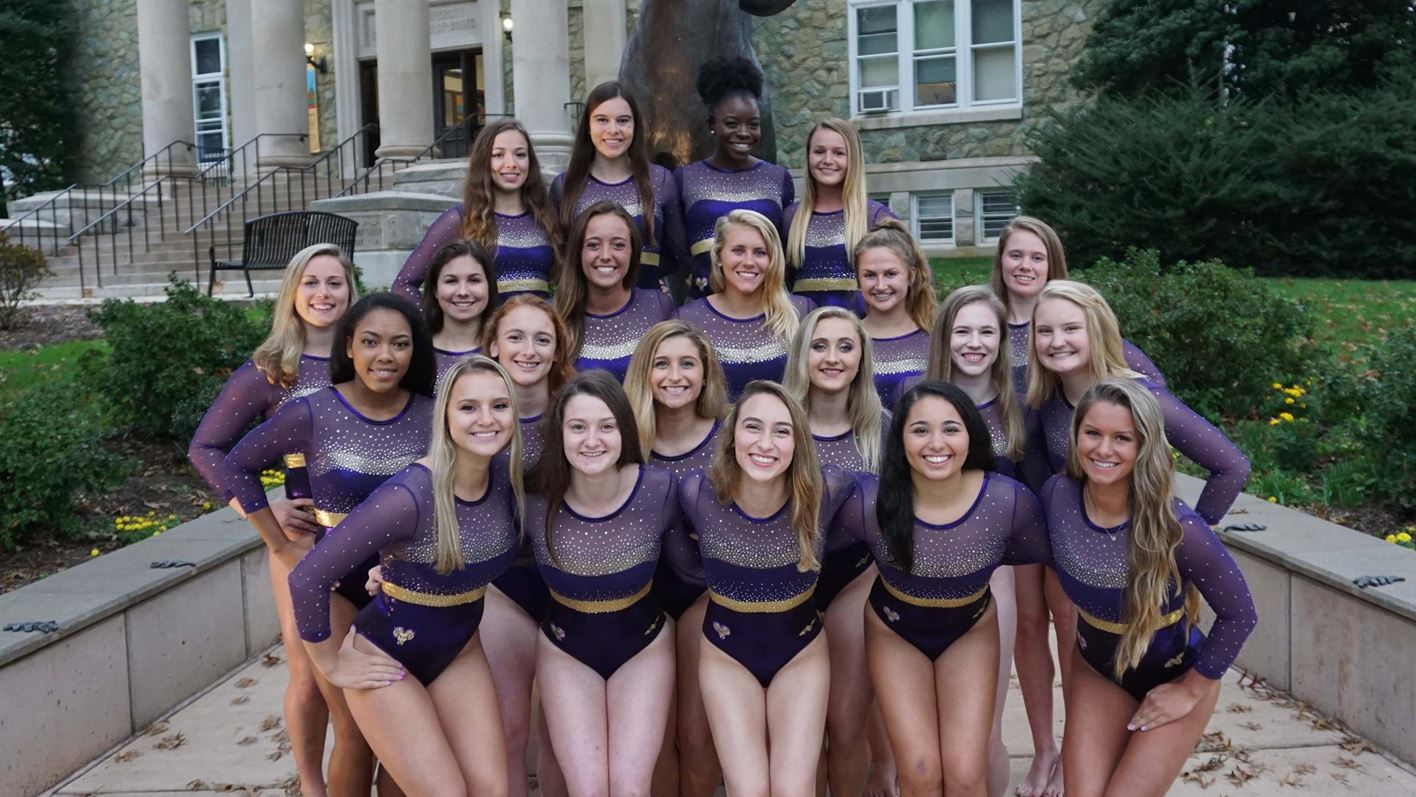 Going into the last meet of the season, West Chester was ranked ninth in the conference. Having such an amazing meet at ECAC Championships, the Golden Rams came up as underdogs and secured their spot at nationals. West Chester University was ranked eighth based on their Regional Qualifying Score for the year. The Regional Qualifying Score consists of the top six team scores from the year, dropping the highest scores, and averaging the next five scores.

There will be two meets held on Saturday, and the Golden Rams are in the first session. They will compete at 12 p.m. In order to qualify for the next day of competition, which is team finals, the WCU gymnastics team has to place in the top two of their session.

The Golden Rams will be taking on No. 1 seed Lindenwood University, No. 4 seed Yale University and No. 5 seed United States Air Force Academy. Although this will be a tough meet for the Golden Rams, they definitely have a good shot at qualifying for team finals.

As well as trying to qualify for team finals the following day, if any gymnast places in the top five on any individual event, they will qualify to individual finals on Sunday. West Chester University came close to making it to team finals their first time at USAG Collegiate Nationals two years ago, but they did not end up qualifying. The team is very excited and hungry to take on Nationals.

Senior Myranda Marshall stated, “It is such a great feeling to be able to make it as a team for the second time, and come up from being the underdogs. To be a senior and getting to end this career with the entire team is something truly special.”

Sophomore Yoli Nodarse stated, “We truly were the underdogs, and I personally knew that we would pull ahead. Going into ECAC’s we got bumped down to ninth place. Some teams would give up if they were in that position, but not us. As the underdogs, we worked harder and pulled ahead. We truly are lit.”

Senior Lindsey Mathis stated, “As a senior, it feels great to be able to compete at nationals with all of the phenomenal and hard-working young women that make up our team. We were faced with many bumps in the road this season, but we still came out on top. We earned our spot on this championship floor, and we will continue to represent our school with poised and fierce attitudes. GO RAMS!”

The Golden Rams head to USAG Collegiate Nationals on Wednesday.