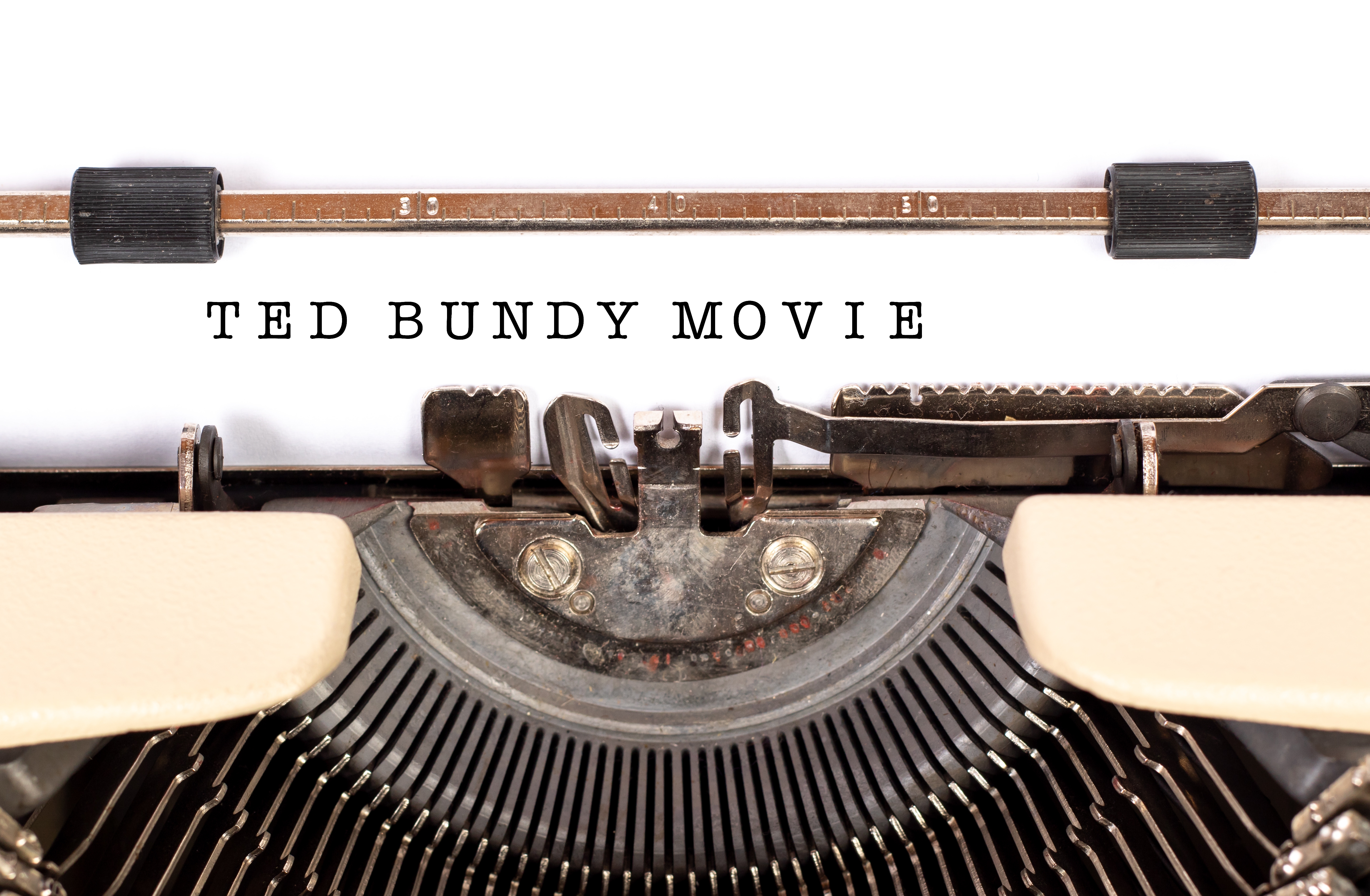 Per Twitter, Netflix tweets, “I’ve seen a lot of talk about Ted Bundy’s alleged hotness and would like to gently remind everyone that there are literally THOUSANDS of hot men on the service — almost all of whom are not convicted serial murderers.”

Idolizing and romanticizing a public figure is, and was, commonly heard of and widely accepted in most cases; especially in youth culture. It’s totally understandable for a boy to have Megan Fox posters plastered all over his wall or a girl having a Justin Bieber shrine overflowing the corner of her bedroom. In fact, I think that it’s normal for kids to have role models; someone they can say, “I want to be just like them when I grow up” about. Talented, successful and inspirational people deserve to be praised and, in some cases, romanticized. This was not and is not Ted Bundy. He was the average American girl’s worst nightmare for the latter part of the 1970s. He struck fear into the hearts of people, especially young college girls, all over the nation.

Now 40 years later, here we are as a society making him famous again. We are making TV series and blockbuster films about him; about a man who, minutes before he was strapped into the electric chair, admitted to brutally killing and raping over 30 women in over five states, according to Britannica. Bundy should not be romanticized, and the media is doing nothing to stop it from happening. Is it a coincidence that the actor starring as Bundy in the new movie profiling him is heartthrob Zac Efron? I think not.

Bundy was one of, if not the most, notorious serial killers the United States has ever had to deal with. He is on the same list as Charles Manson, John Wayne Gacy, Jeffrey Dahmer and many more disturbing serial killers, but there is one difference between these brutal serial killers and Bundy: Bundy’s charm and good looks. Bundy was known to have this well-known “charm” about him. According to an interview from Netflix’s “Conversations With a Killer: Ted Bundy Tapes,” Bundy’s friend from high school (who was a girl) claimed that a lot of girls thought Ted was an attractive and funny guy, but he never showed any genuine interest in having a girlfriend or even having relations with a girl. She also claimed that he was more of an introvert than an extrovert and that he liked to keep to himself, maintaining few friendships and a partial social life. This description of Bundy, coming from a genuine old friend of his, is the scariest part of it all. The fact that a man, who had no outstanding traumatic events occur to him in the past (that we know of) other than moving around a bit, a man who seemed to be fairly well liked in high school and even in college, turned out to be Ted Bundy, a notorious serial killer. That’s what made him so terrifying yet effective: his initial normalcy.

After the series premiered on Netflix on Jan. 24, the internet went crazy. People were infatuated, disgusted and mostly, ecstatic. The mass amount of people posting on social media platforms such as Twitter, Facebook and Instagram about “The Bundy Tapes” was absurd. As I walked to class that next day, I heard murmurs of the series all over campus. I heard guys talking about how they thought Bundy was such a “bad ass” and I heard girls raving about how “hot” he was. Hearing these people speak so highly about a man who killed more than 30 people in a span of four years, a man who isn’t even on this planet anymore because of what he did, put a huge knot in my stomach. I wondered how we live in a society where we idolize demented serial killers for their good looks and manipulative tendencies. Pondering this thought and scrolling through Twitter while I waited for class to begin, I saw an ad for a new movie coming out called “Extremely Wicked, Shockingly Evil, and Vile.” Directly above the ad was a thumbnail picture of a shirtless Efron cynically winking at the camera. This is the same Efron who played the widely idolized and romanticized role of Troy Bolton in the Disney movie “High School Musical.” Why Efron? Efron is arguably the most romanticized and sexualized actor Hollywood has to offer. Despite the sad truth that Bundy was deemed attractive and charming in the eyes of many, going with Efron seemed to be a little much. We all saw what the Netflix documentary did across mass media platforms, and Bundy’s face is barely even in it! What do we think is going to happen now that Zac Efron is starring as him? People will be swooning over Ted Bundy more than ever.

Controlling society and what people think and do is impossible. However, informing society about what they are thinking and doing is extremely possible and in turn, I hope, extremely effective. Watching the series or the movie isn’t wrong, I understand it could be entertaining to a lot people. I know that they aren’t trying to romanticize Bundy’s character, but I think they could have tried a little bit harder to pick an actor with a slightly different persona and reputation. If you do decide to indulge in either the show or the movie, please keep in mind who it’s about. Not enough people know the victims’ names; too many people know Bundy’s.

Harley Smith is a third-year student with a communications, media and culture major. KB19687@wcupa.edu