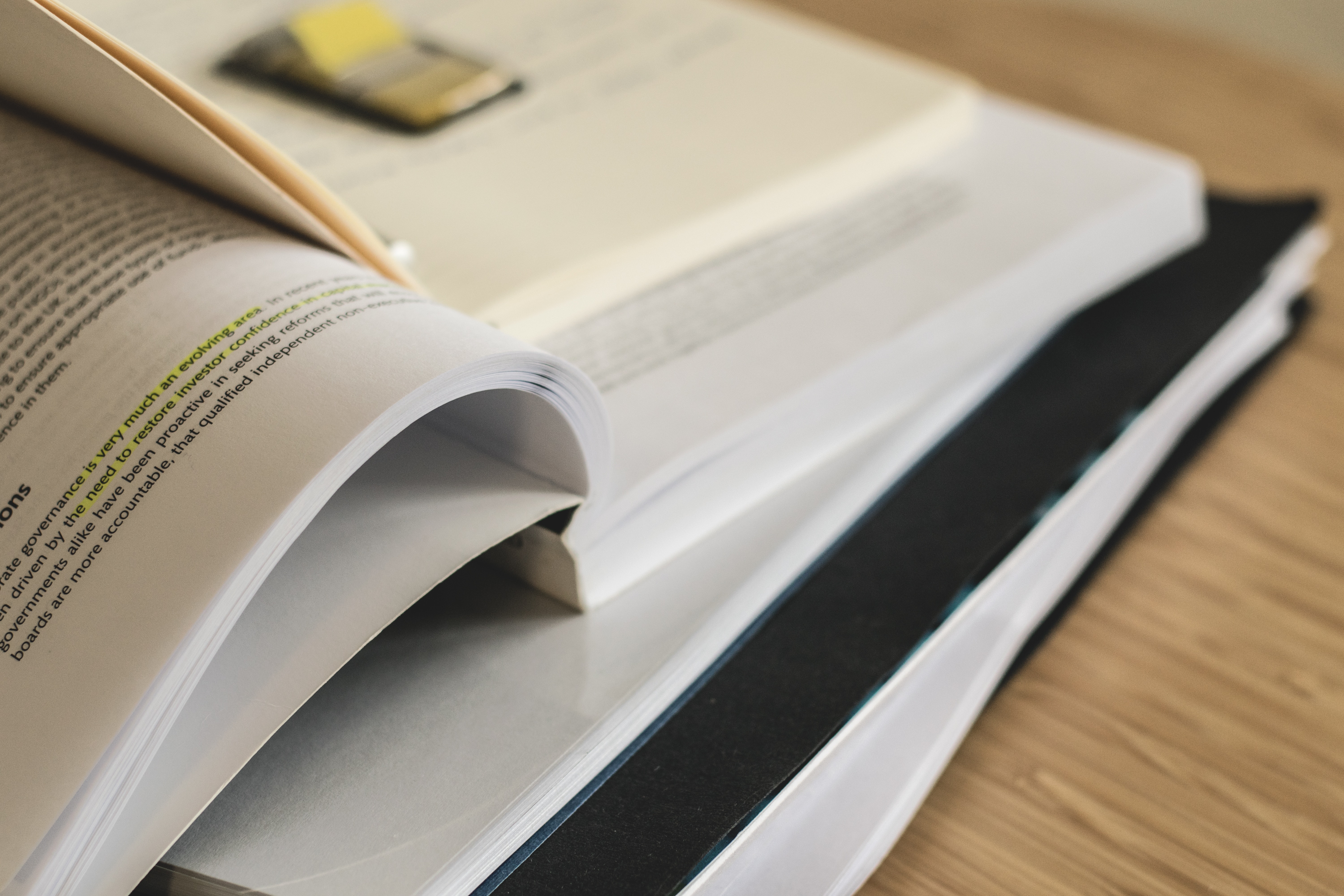 Image courtesy of Lum3n.com via Pexels.

Textbooks and school curriculum in general have a history of reported bias from the authors and companies which distribute them. Dating back to the 1970’s, studies of high school textbooks have reported negative stereotypes against Native and African Americans in examples of racial bias, specifically in the instance of social studies textbooks.

According to The Washington Post in 2010, social studies textbooks in Texas proposed a change in referring to the African slave trade as the “Atlantic Triangular Trade,” in addition to a proposal to remove Thomas Jefferson from the Enlightenment portion of textbooks to replace him with Calvin Coon.

In the past 10 years, sources have reported influence and bias from lobbying efforts by the Koch brothers, a billionaire family consisting of two brothers with conservative economic views and a strong history of political lobbying.

The Koch brothers are currently the second-richest family in the world beneath the Waltons, who serve as the founders of Walmart. As of 2019, the brothers’ estimated wealth lies at approximately $99 billion across a multinational chemical engineering company under the name “Koch Industries.” Since 1990, the Koch brothers have spent almost $52 million in election contributions and over $138 million in political lobbying. “OpenSecrets” shows that the majority of their monetary contributions go toward Republican candidates and PACs, with reports from Greenpeace of large sums of money going towards organizations that are skeptical of climate change. During the 2016 election, the Koch brothers spent $889 million in political contributions to the Republican political campaign, more than the Republican and Democrat parties spent on campaigning combined.

Currently, a nonprofit organization owned by the Koch brothers known as “The Bill of Rights Institute” (BRI) provides curriculum and textbooks across the country. On its “About” page, the organization claims to have educated millions of students through the “teaching of Constitutional principles” with free, digital textbooks and curricula. The BRI’s website, “Documents of Freedom,” holds instructional videos, lesson plans and instructional materials available to students and teachers for free. The organization also offers educational seminars for teachers across the country. Additionally, their lesson plans, activities and curricula are tailored to the educational standards of each state, making them a very accessible resource for teachers.

In 2010, The New Yorker reported on the “tight, ideological control” that the Koch brothers have over the institute and their education programs. “If we’re going to give a lot of money, we’ll make darn sure they spend it in a way that goes along with our intent,” David Koch said in an interview with The New Yorker. “And if they make a wrong turn and start doing things we don’t agree with, we withdraw funding.”

According to The Root, their materials focus primarily on conservative topics such as limited government, religious freedom and neoliberal economics, a model which transforms our living environment into a market of consumer goods to be bought and sold in the private market. Their lesson plan titled, “Health Care and the Bill of Rights” frequently criticizes the Affordable Care Act and emphasizes the act’s coverage of abortion.

Documents of Freedom’s lesson titled “Liberty and Equality Today” discusses the notions of liberty and freedom for Americans. The lesson claims that oppressed groups in the United States such as African Americans, women and Native Americans chose not to reject “society and its principles for discriminating against them for so long.” Instead of instating “radical change” that would have “worked to destroy the system as has been done in other countries throughout modern history,” the lesson claimed minorities did not try to undermine the system but rather worked with it to fight for their rights. The specific lesson also frames the notion of equality in terms of success, asking if certain groups are “entitled to special protections and favors by the government” in the name of liberty. Other lessons are known for criticizing big government and are lacking in detail about the civil rights movement on behalf of African Americans who were targeted during the time.

TeachingTolerance reported on the numerous inaccuracies that The Bill of Rights Institute had regarding slavery in their Homework Help videos, specifically regarding the Compromise of 1850 and the Dred Scott decision. The video was eventually removed from the website. In addition, the Koch brothers’ funded textbook, titled “Why Scientists Disagree About Global Warming” was delivered to 25,000 teachers in 2017, according to The Washington Post. The textbook deliveries occurred despite a study posted to the NASA website that 97 percent of scientists agree that “Climate-warming trends over the past century are extremely likely due to human activities” with a large number of scientific societies, journals and government agencies voicing their agreement of the dangers of global warming.

For more information on the Bill of Rights Institute lesson plans, Huffington Post’s “The Koch Brother Sneak Into School” details much of the issues some reporters have taken on their  “libertarian message” to education. The New Yorker details the wide influence of the brothers’ money beyond the BRI in their article “Covert Operations” written by Jane Mayer. For a closer look at their lobbying and political efforts, statistics on the Koch brothers’ money and lobbying efforts can be found at OpenSecrets.org.