Vote for your best interest, not your mirror image 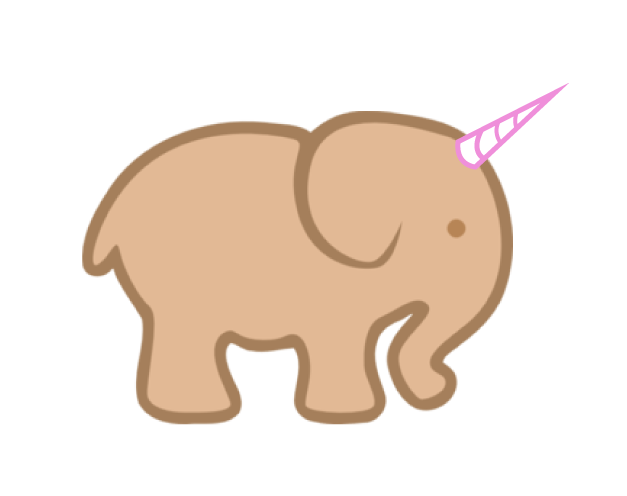 I am a brown, female, twentysomething Republican. In other words, I am a unicorn. My rarity is enhanced by the fact that I’m what’s called a moderate Republican. Meaning, among other things, I think climate change is real, our healthcare system needs to include a public option and gay people should have had the right to marry long before 2015. Oh, and Donald Trump is a schmuck. Though I embody the golden trifecta of a Democratic voter, it is well with my center-right soul.

I am a brown, female, twentysomething Republican. In other words, I am a unicorn.

As several notable Democrats recently assembled their 2020 presidential campaigns on what is sure to be a crowded stage left, it’s clear to see that sex, race and other hallmarks of diversity will rule this election cycle. I posit that this is a troubling trend, and young voters – especially those of the minority female flavor – need to demand more from the candidates who are seeking the nation’s highest office.

The Democrats won big in the 2018 midterms largely because they ran candidates with exceptionally compelling personal narratives. It seemed as though everybody was a half Asian half Puerto Rican bisexual daughter of Cuban immigrants who retired from the Air Force to raise her three kids as a single mom. While each of these attributes is noble in its own respect, candidates and their voters were not content to let them simply exist as the backdrop to the ideas, values and policies being set forth. No, they had to be broadcasted front and center, so that the appeal became not, “Vote for me, because I represent what you want to see in the world,” but rather, “Vote for me, because I represent what you see in the mirror every morning.” Everyone was gung-ho on making and electing history, and nobody wanted to be caught on the wrong side of it.

As we slowly wade into the deep end of the upcoming presidential election, consider Kamala Harris. She’s well-educated, relatively young and beloved in her home state of California. In recent history, she’s made a name for herself with her prosecutorial performance during the Brett Kavanaugh hearings and for her outspoken opposition to Donald Trump. Though those sensitive to the issues within the criminal justice system and members of the Medicare-for-all crowd might have bones to pick with her, her star arguably shines the brightest in the current galaxy of candidates.

Harris also will not let you forget who she is or where she came from. You must remember that she’s the daughter of Jamaican and Indian civil rights leaders – a fact so often brought up that I knew it off the top of my head. She needs you to know that’s she’s black – as evidence by her shimmying to Cardi B and frequent references to and appearances at her alma mater, Howard University. And you have to recall that she was California’s first female attorney general – but please conveniently forget her less-than-stellar track record there. Harris obviously wants her name in the history books, and has no problem shamelessly riding on the backs of minority voters to get there.

To be sure, diversity and representation are important. I came of age during the 2008 presidential election. While they would both go on to disappoint me in their own special ways, the thrill of seeing Barack Obama ­– brown like me and Sarah Palin – girl like me, was almost too much for my twelve-year-old heart to handle, and it inspired a love of politics and government that has endured for over a decade.

However, at some point, we have to start asking what matters. While having an elected leader who ticks off the most boxes on the diversity checklist is all well and good, it cannot be the only thing we look for. When it comes down to it, the black card won’t pay the bills and the gender wage gap doesn’t matter when you are unemployed. The stakes are already high for women of color: the demographic slated to earn far less income over their lifetime, more likely to find themselves a victim of domestic violence and face higher rates of death during childbirth. We must vote for who is best for us, not who looks like us.

Any journalist worth their title will tell you that it is more important to be right than to be first. The same principle should hold true when it comes to electing our officials.

One thought on “Vote for your best interest, not your mirror image”