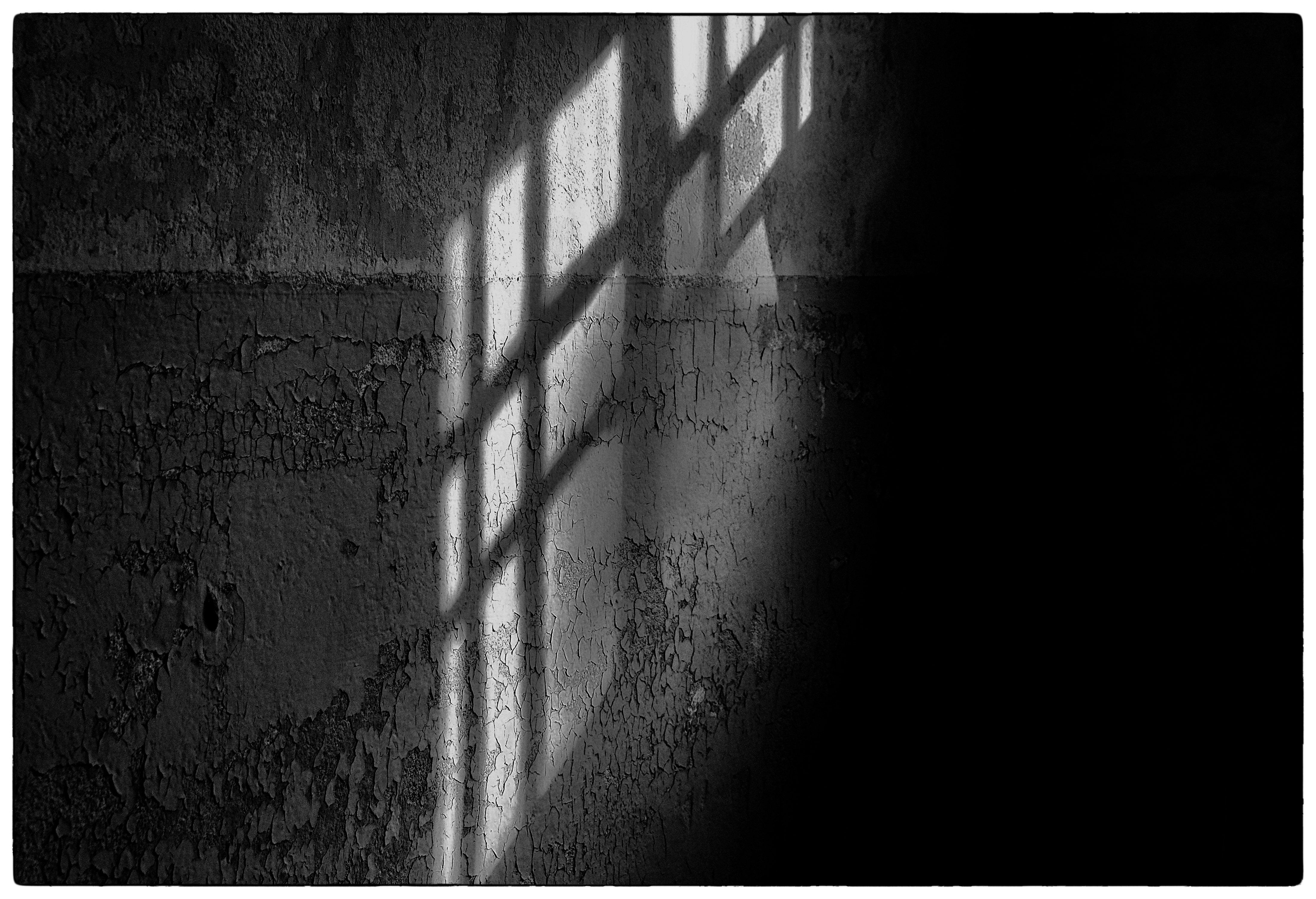 Netflix’s new show, “Conversations with a Killer: The Ted Bundy Tapes,” has become extremely popular. Going off of this success, Netflix plans to purchase a new Ted Bundy film released at the Sundance Film Festival for $9 million, according to a source with The Hollywood Reporter. This film, “Extremely Wicked, Shockingly Evil and Vile,” stars Zac Efron as Ted Bundy.

What makes people fascinated by the crimes of serial killers?

“In general, people are fascinated with the world of crime. One of the most popular genres on television and in films are crime-related stories. Because of our fascination with crime and criminal behaviors, including serial killers, it is the entertainment industry that is willing to tell a story in order to satisfy our curiosity for this type of content. For the average viewer, we tend to learn about the world of crime from the comfort of our own home. We get to go on this journey filled with violence, death and destruction, and we are never in danger. I know it sounds terrible, but society is generally fascinated with stories of crime and violence.

As for the story of Bundy, this is different because he does not fit the typical Hollywood stereotype of a serial killer in film. Many serial killer films are more like horror films filled with creepy individuals. However, Bundy was quite the opposite. He was charismatic, intelligent, good-looking and articulate. He was a monster but did not look like one. This is the reason why so many people are interested in Bundy. People think, “How is it that this guy pulled it off and killed so many people?” Even in court, he was smiling. He was a suave guy who grabbed the attention of millions of people. For Bundy to behave the way he did, it was inconceivable for someone like him to be considered a serial killer, but in fact, he was.”

“Serial killers portray themselves as normal. They’re monsters living among us, and people are fascinated by this. Most people interpret serial killers as easily identifiable. In fact, most serial killers have a high level of intelligence. They’re hard to find.

People are also fascinated by deviant behavior. Most people live a normal, law-abiding life; watching shows about serial killers is an opportunity to look through the window into the life of someone who lives a criminal lifestyle. There’s an element of fear and curiosity for people watching.”

“I study criminal justice because I’m interested in the motivation behind people who commit notorious crimes. I like to study the theories of crimes; what happened in that person’s life to make them do it?”

“We’ve been exploring this question since before the Dark Ages. There are two primary schools of thought on this. One is the sociological perspective: the reason that people commit crimes are because of social factors such as the environment, peers, parents, school, media and the neighborhood one lives in. The second school of thought has to do with one’s biology: research has focused on genetics, testosterone, chemical imbalances and damage to the frontal cortex of the brain. However, more recently, criminologists have argued that it’s both perspectives, known as the biosocial approach. It’s nature via nurture instead of nature vs. nurture.”

Do you think that crime shows accurately portray the criminal justice system?

“Unfortunately, no. The media can distort how and why a person commits a crime. It can misrepresent the way the legal system works: how police officers interact with citizens and what prison life is like. Most people have not encountered the American criminal justice system.  Typically, we have little to no interaction with the police, so what we learn about the police, courts and corrections is through the media (i.e. television, movies, books, social media and video games). Unfortunately, this can lead people to have a misunderstanding of how the American criminal justice system actually works. In particular, the actions of the police can be the center of a media frenzy.”

“Crime shows glamorize the violence that happens in prisons. It’s portrayed as extremely dangerous because that’s what grabs the audience’s attention, but in reality, it’s much more subdued. Crime shows are highlights of the most intense situations. However, there’s a lot of behind-the-scenes work. In crime documentaries, they portray the drama, but they don’t show that not all criminal cases end up in the courtroom.”

“You know what they say: “If it bleeds, it reads.” The media definitely distorts the criminal justice system. They exaggerate certain things; for example, murder isn’t nearly as common as people think it is. The worse that something is, the more entertaining.”

Alexis Lincoln is a third-year majoring in English writings and minoring in journalism. AL892562@wcupa.edu