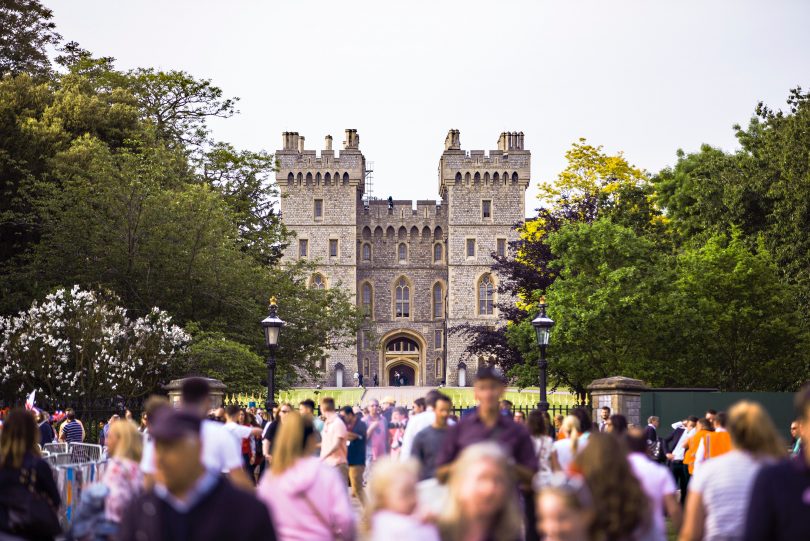 Welcome to Cinematic Essence, where I critique both contemporary and classic films and discuss how they utilize narrative, mise-en-scène and other filmmaking elements to facilitate unique experiences. I avoid spoilers when I discuss recent films.

Few contemporary filmmakers match Yorgos Lanthimos’ determination to tell stories in a purely authentic — albeit often impenetrable — voice. Following a string of Greek productions, the writer-director gained international recognition with his 2015 dystopian comedy, “The Lobster”; the film that landed Lanthimos his second Oscar nomination. After watching his latest feature — “The Favourite” — I anticipated that the Academy would grant Lanthimos another nomination, and perhaps even a win, in February’s ceremony.

“The Favourite” stars Emma Stone, Rachel Weisz, Nicholas Hoult, Joe Alwyn, James Smith and — in what I consider the most standout performance — Olivia Colman. The film is set in the court of Queen Anne (Colman) in early 18th-century England, and depicts the love triangle between the queen, Lady Sarah Churchill (Weisz) and Abigail Masham (Stone). This three-way dynamic ultimately serves as a struggle for power: for control over that era’s most powerful nation as it faces great turmoil both on the home-front and on the battlefield against France. However, the film immediately clarifies that the English aristocracy is more concerned with duck-racing and illustrious wigs than with the state of the kingdom, which is generally subject to the whims of a child-like ruler and the opportunistic officeholders who whisper in her ear. I swear, I am still talking about a movie.

“The Favourite” is a hilarious film, if your taste is in line with Lanthimos’ macabre and cynical vision of human relationships. The movie paints a particularly absurd picture of English society and makes light-hearted comedy out of some grave and touchy subjects. There is also an almost Kubrickian distance that the film evokes. Like “Barry Lyndon” and “Eyes Wide Shut,” “The Favourite” purposely sets a barrier between its world and the real world. This barrier prohibits audiences from becoming fully immersed in the movie, and thus challenges viewers to think deeply about the unique experience that they are exposed to.

The film’s distant, hyperreal atmosphere — which I will borrow Lewis Criswell’s term and describe as a “cinematic reality” — is facilitated partly through dialogue and musical score. Both of those elements represent a mix of the modern and the antique, yet they never drift far enough from 18th-century England to make the viewing experience jarring. In other words, you will find no Kanye West in “The Favourite.” Another filmmaking element that constitutes this unique cinematic reality is the cinematography. Perhaps the most noteworthy aspect of the cinematography is the frequent use of “fish-eye” lenses, which curve around the edges of the frame and thus provide an incredible sense of scale. Through this camera technique, a setting that is at risk of feeling stale and dead instead feels unusually dynamic.

The closest I can come to having a complaint about “The Favourite” is to say that it is certainly not for everyone. Like the rest of Lanthimos’ work, this film is odd, and some viewers will find it meaningless, unfulfilled, or perhaps even didactic. However, I consider it one of the best films of the year and another major leap for a director who was already ahead of most of the industry.