Ask Ali: how do we stand in solidarity with victims of sexual misconduct? 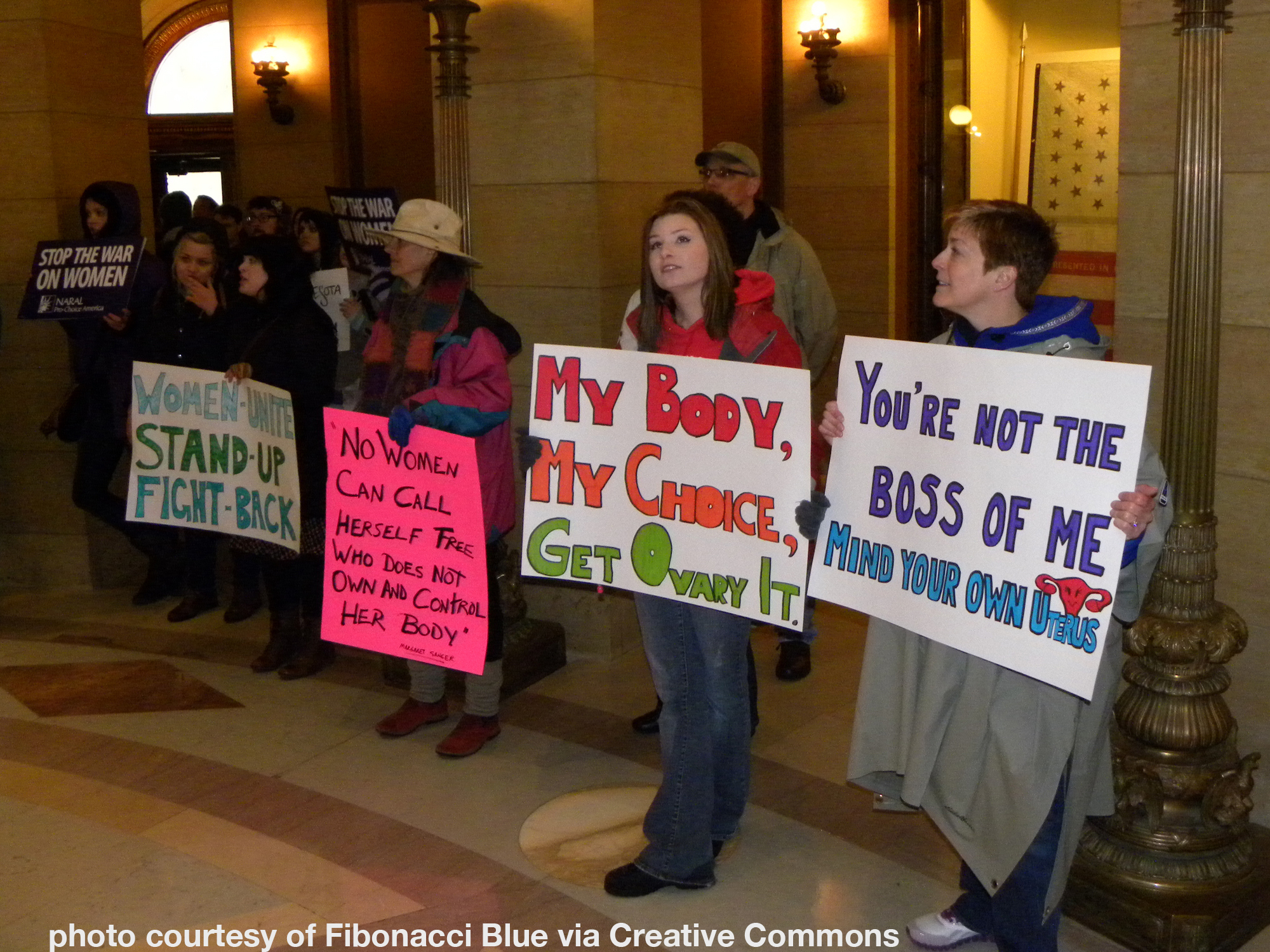 Discomfort is oftentimes the precursor for stigma. When a situation arises that shatters our feelings of safety and ease, that discomfiture is often met with a fairly large amount of rejection.

Needless to say, stigmas are simultaneously detrimental and hard to eradicate, as they provide a false sense of security to those who rely on them while isolating those who are directly affected by the situation through which the discomfort stemmed from.

Such is the case when it comes to mass violation. When a large group of people are harmed, society’s immediate reaction is to feel uncomfortable. The defense mechanism of choice when combating this is simply avoidance.

The opposite of this would be acceptance, through which society would have to admit that something of this magnitude is capable of happening and that they must now be held responsible for aiding those who have been affected.

However, it becomes much easier to look the other way and avoid the situation because we were fortunate enough not to be directly involved.

This is how the stigma is maintained.

On Friday, Oct. 12, it was discovered that a student who was affiliated with the West Chester University theatre program, as well as several other theatre companies, had been using his phone to record videos of people changing.

By taping his phone to the sinks in changing facilities such as bathrooms, he targeted vulnerable, unsuspecting students who were merely there to carry out their passions.

After violating approximately 90 people over a period of time, his phone was found by another West Chester student under one of the sinks in the E.O. Bull Center and was taken to the Department of Public Safety.

He was taken into custody by the Chester County Police and has since admitted to all charges. Following this, the College of Arts and Humanities released an email with information about the situation, as well as resources that any of the victims have available to them. The Department of Public Safety has yet to issue any statement.

While the offender is no longer a present threat to our campus, we are left with a heavy question that requires our unwavering attention:

How do we challenge the stigma that surrounds his actions against our community?

A simple answer is to not be afraid. As stated before, when we let discomfort consume us, it makes it increasingly more difficult to address these sorts of situations head on.

Education is the most powerful weapon against fear. The more freely we speak and spread knowledge about issues like these, the more strength we are able to gain and the more we will be able to help the survivors of these traumatizing acts.

When we give in to fear, we relinquish a great deal of control to people like him who are trying to gain power through pain. As students of West Chester, we must not allow people like him to dominate our lives and our goals and passions.

Eric Ryan, a fifth-year English major as well as the Quad’s Entertainment Editor, knew the offender from their previously shared work experience and had many thoughts on the scars that could be left on our campus due to his actions.

“I think the most important thing to remember is that [this individual] is not the theatre department,” Ryan said. “This was entirely someone individually deciding to do this, deciding to act out, and he doesn’t represent anything else that goes on at E.O. Bull … Do not be afraid. Don’t let this person’s freak obsessions control your passions. Do not give him control.”

What he did was not normal, nor was it acceptable, and by making ourselves docile through silence to people who choose to impact the world this way, we only prolong the horrible stigma which makes it far more difficult for anyone in the community to move forward.

Only when we put an end to the discomfort and avoidance surrounding the subject will both survivors and bystanders alike be set free from the feelings of fear and isolation.