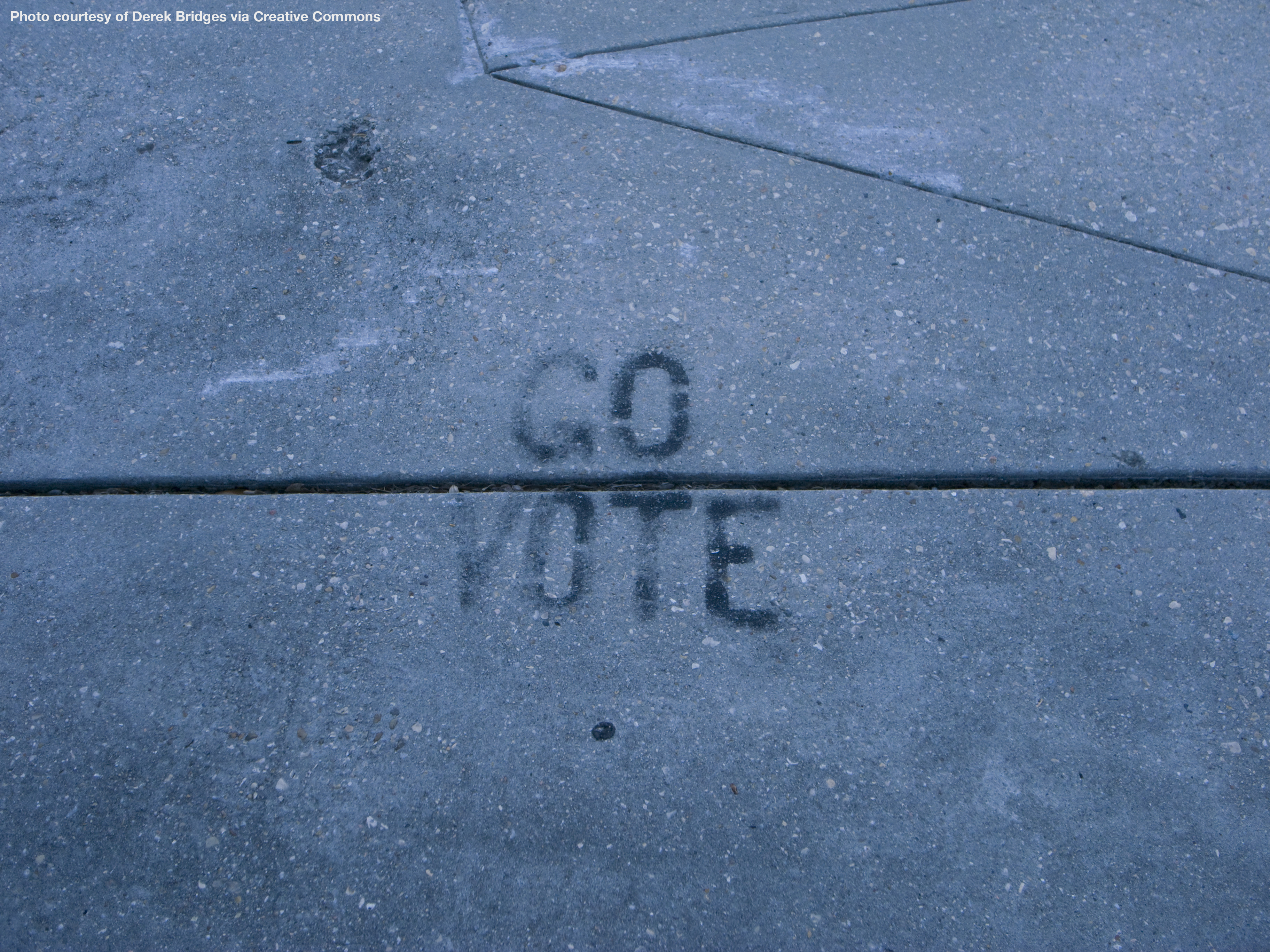 Last Tuesday, Nov. 6, was midterm election day. People all around West Chester and the nation went out to exercise their civic duty to vote. Even though it was raining most of the day here in West Chester, polling places in Pennsylvania reported a larger-than-usual voter turnout. Midterm and primary elections have traditionally low turnouts – 18% for the primaries earlier this year and 43% for the 2014 midterms, according to reports. So, why was this election different?

First, in order to understand why this election was different, we need to put it in to perspective. Currently, our political climate is more different than it has ever been. America is living in two different realities. Either we’re making America great again, or we’re living in a “post-truth” world where facts don’t matter and the government is constantly lying. No matter which side you’re on, there’s something to be passionate about. Our country is more divided than it has been in a long time, and with division comes animosity. Whether you’re pushing people to vote to keep Republicans in control or pushing for Democrats to gain some control, there is an agenda everyone is trying to push.

Celebrity endorsements could have also led people to the polls. Even Taylor Swift, a notoriously apolitical public figure, came out with an Instagram post endorsing the Democratic candidates in her home state of Tennessee. After the initial post, she shared pictures of her fans early voting and voting through absentee ballots nearly every day, encouraging everyone to vote. Voting registration nationwide soared in the 24-hour period after her post, according to vote.org. Why did Swift, who was heavily criticized the past few years for not taking a stance politically, choose now, during these midterm elections, to come out and support Democrats? In her Instagram post, she said, “In the past I’ve been reluctant to publicly voice my political opinions, but due to several events in my life and in the world in the past two years, I feel very differently about that now.”

For a lot of people, Trump’s election was a wake-up call. The people who sat back and thought that someone else would take care of it, and that there was no way Trump would actually win, must have realized that you can’t rely on someone else to do it for you. Trump’s win sent a shockwave through the nation, and we’re still feeling it two years later.

However, the 2016 election also made people more apathetic towards voting. The fact that, although Hillary Clinton won the popular vote, but Trump still became president, mixed with the alleged interference of Russia in the election and voter fraud, made people think that their vote, and voting in general, doesn’t matter.

No matter the reason, though, the pressure for people to vote is a great thing. People need to be more involved in local politics, and the numbers prove it’s happening. There is no more time to be apathetic or to assume that someone else will do the right thing. It starts with you, and it doesn’t end with voting. Stay up-to-date on local affairs and politics, and stay informed.