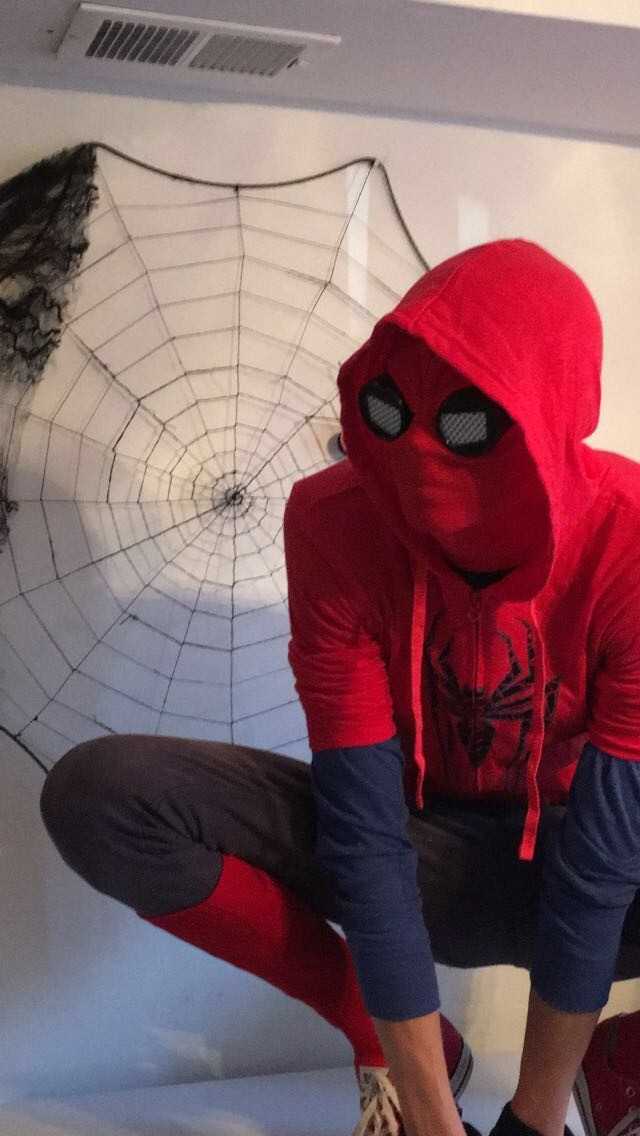 Welcome to The Alexander Letters of Ludology (TALL), a weekly column with a stretch of a name dedicated to the study of play, community, digital literacy and good ol’ fashioned video games.

The new “Spider-Man” title from Insomniac Games swung onto the scene last week, blowing up the web. Spider-Man has been my all-time favorite superhero since Kirsten Dunst and Tobey MaGuire made out in that rainy alley, so I’ve been champing at the bit to get my hands on some web-slinging action. Sadly, I’m living on a college budget and a Playstation 4, plus a new game costs about a month’s rent.

So, to satisfy my wall-crawling cravings, I’ve been scouring over the reviews and attempting to live vicariously through people who get paid to do what I wish I could. Each review displays the most promised feature of every “Spider-Man” game: feeling like Spider-Man. My favorite reviewer, videogamedunkey, even poked fun at how common that phrase was in reviews of the game. So how did Peter Parker share the experience of being Spider-man to fans? Through movement.

The weight of feeling like Spider-Man doesn’t come through cutscenes or button-mashing, quicktime events. No, you feel like Spider-Man when you move like Spider-Man. Ever since “Spider-Man 2” for PS2 and Gamecube, we wanted to feel the same precision and thrill of weaving between New York high rises, the same thrill we got in the movies. Insomniac delivers, but interestingly, when you’re comboing jumps, flips, swings,and wall-running with seemingly superhuman reflexes and agility, you don’t just feel like Spider-man. You feel happy. You feel good moving through digital space with grace and fluidity, despite your chair bound reality.

This experience of blissful movement isn’t restricted to Spider-man for PS4. In fact, I consider it a requirement for a perfect game. I first consciously noted this in Ori and The Blind Forest, one of my all-time favorite platformers. In addition to the stunning graphics and mesmerizing score, Ori controls like a dream. The subtleties in their flips kept me interested in watching their movements, and as abilities unlocked, Ori kept getting more fun to control. Most importantly, Ori’s movements were smooth and held momentum, not just in animation but in control. Ori would jump when asked, accelerated and decelerated at calculable rates, avoiding choppy stops or prolonged periods of the same action. You had time to react to your environment while soaring through the air, but only enough to decide your next move.

The pacing truly picked up once Ori unlocked the Bash ability, a move to bounce off of enemies and their projectiles, redirecting yourself and the subject of your attack. You never stopped moving and you were always given a second or third option when dealing with your environment. This later combined with the ability to launch your own projectiles which you could bash as well. This opened up options for movement in a way I’ve never seen in a platformer, which is what sealed the game as such a success for me. No matter what situation you were faced with, you could rely on any and all of your moves to get you out of it in a fun and stylish way.

For an example of the polar opposite, look at the “puzzle” sections of “The Last of Us.” The pacing of an otherwise great game was completely derailed. Moves were choppy and character models had to snap into place. You only had one solution and action available to you at at time: push or pull. There was no sense of weight or grace to your movements, just clunky repetition.

These three traits that Ori and The Blind Forest display, fluidity, momentum and versatility, are consistently present in critically acclaimed games that utilize movement as an important element. “Mirror’s Edge,” “Super Smash Bros.,” “Nier: Automata,” “Donkey Kong Country Returns,” “Portal,” “Grand Theft Auto” (driving specifically), and “Super Mario Odyssey” all include these elements in their games which is what makes their minute-to-minute gameplay so compelling. Take a look through your library and contrast the movement of these games to ones like “‘Splosion Man,” “Assassin’s Creed 3,” “Mass Effect 1,” “Mortal Kombat,” and “Fortnite.” While all may be fun for other reasons, they lack the same bliss that comes with movement that feels right.

Hopefully, more studios will come to realize this in the way Insomniac Games has with “Spider-man.” Till next time, your friendly neighborhood columnist.

Alexander Schmidt is a fourth-year student majoring in English with a minor in communications studies.AS849426@wcupa.edu.