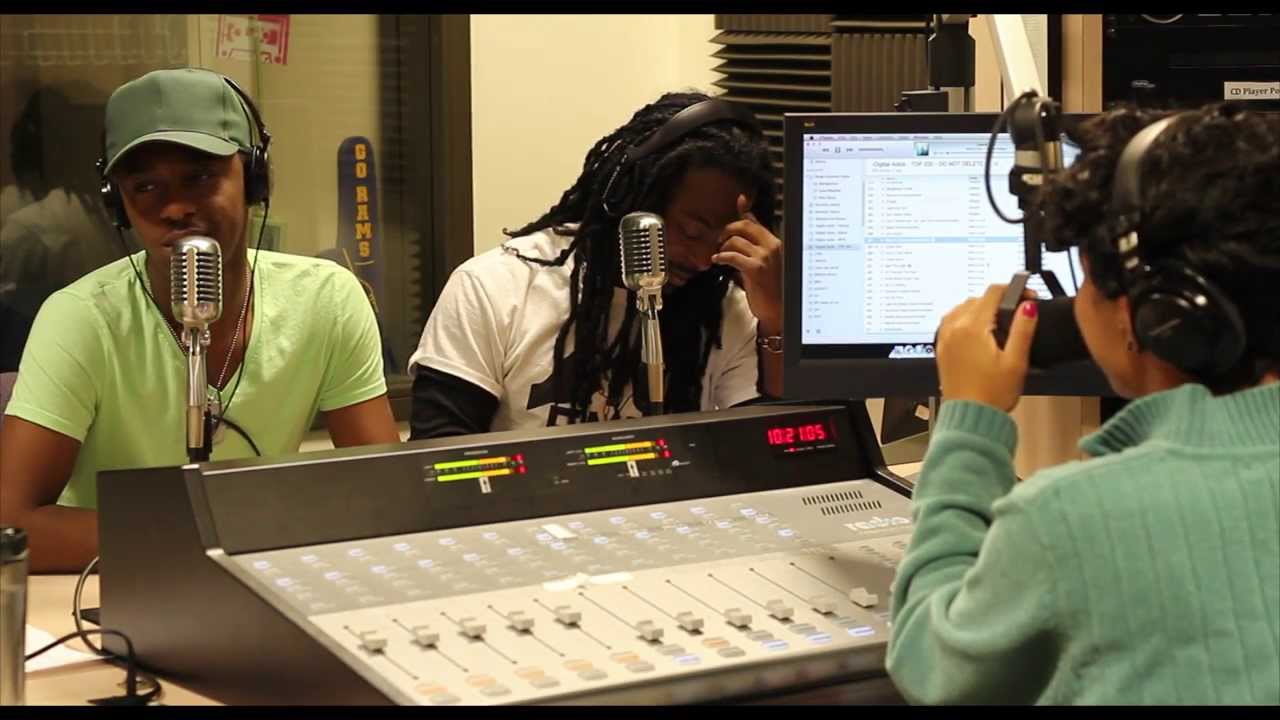 Best Colleges, a website dedicated to analyzing on-campus activities and student involvement nationwide, has listed West Chester University’s radio station in its national top 50.  91.7 WCUR has maintained a considerable presence on West Chester’s campus for many years, hosting events and supplying live music, contests, and raffles around the school.  Disc jockeys from the station’s sports committee cover events for the university’s teams.  The organization’s 100-plus disc jockeys holds a variety of different shows during the semester, from Wednesday’s 4 p.m. “Brotherly Love Sports Talk,” which covers both collegiate and states’ sporting events, to Thursday’s 10 p.m. “The Avant Gardeners,” a talk show about trends in modern music.

Best Colleges analyzes university radio stations based on three factors: streaming options, as in, whether or not a station can be heard online or with an FM radio, how involved a station is with its local community, and the quality of its studio.  According to statistics Best Colleges drew from UNESCO, the United Nations Educational, Scientific, and Cultural Organization, competition for streaming from radio is stiff, with over 44,000 radio stations worldwide with AM and FM streaming constituting 86 percent of all audio consumed by listeners between the ages of 25 and 54.

In recent years, 91.7 WCUR has given itself a makeover, making a complete transition from using analog equipment to digital software with accompanying hardware in the  studio.  DJs had to be retrained to use a completely new soundboard, learning to run computers, turntables, and microphones through it to broadcast on air.  The studio also harbors a small production lab where members can record commercials, program liners, and even their own music given the high-quality Samsung condenser microphones and Mac computers outfitted with GarageBand that WCUR’s studio has to offer.

91.7 WCUR supports local bands by keeping their music in a playlist on the studio’s Macbook, and playing their tunes on air.  Local musicians like Children’s Books or Scuzbot have come into the studio to do interviews and perform live music for the station to broadcast.  For example, last semester, one broadcast of the Radio Radio Radio Show with Mike Ridings and Ed Allison starred many local West Chester students, giving them a platform to perform their music to a listening audience.  This was accompanied by interviews and on-air banter for the show’s duration.

The upcoming school year is guaranteed to be an eventful one for 91.7 WCUR.  With such a large membership, and an even more massive audience, West Chester’s populace will be treated to sports coverage, talk shows, and live music.  Currently, the station’s number of trained disc jockeys is close to its all-time high, and without these industrious individuals, achieving a spot on the Best Colleges list would not have been possible.  For those who are  curious, listening to the station is as simple as tuning an FM radio to 91.7 or visiting wcur.org to listen in real time.

Jeffrey Holmes is a fourth-year student majoring in philosophy.  He can be reached at JH791223@wcupa.edu