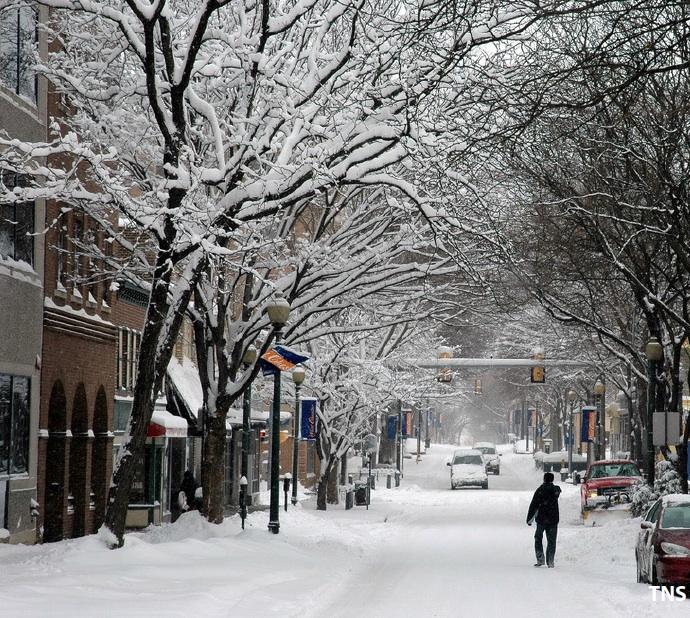 There’s something to be said about going to school here at West Chester University. Sure, we have a great curriculum and musical department and athletic department (among many other things), but lately I’ve been delving into something else that is just as spectacular. And that something is the town of West Chester itself.

I have no doubt that my newfound obsession has everything to do with living off campus. It kind of forces me (not that much force is needed) to see everything that our city has to offer people my age. The past three or so weeks I’ve been exploring all of the cool things West Chester has to offer, and I think that no matter if you live on campus, off campus, or commute, everyone should take advantage of the city as well.

Something else that I’ve been able to experience more since moving off campus is the array of restaurants in the city. My new favorites are Mumbai Bistro on Church Street, which serves some killer Indian food, and Pita Pit, which is pretty self-explanatory. Even just on Gay Street, there are ample restaurants that are all as diverse as they are tasty. I’m going to make it a goal of mine to try most of them during my time here in West Chester.

Besides restaurants and coffee shops, West Chester has a lot of other options to explore. One of my favorites is the public library, which is only a 15 minute walk from campus. Granted, it might be wise to wait until the weather warms up to check it out. So it goes. But there are a couple of very scenic parks around the area to visit when the weather is nice. The Chester County Historical Society is a different option for a weekend activity when the weather isn’t as permitting as well.

So there’s really no excuse for us all not to take advantage of what our city has to offer. Whether you commute or live in West Chester, take some time to explore what the town has to offer and you won’t leave disappointed…or bored! I hope you get out and see that West Chester has way more to offer than a fantastic college. Till next time guys, so it goes.

Rachel Alfiero is a second-year student majoring in communication studies. She can be reached at RA806657@wcupa.edu.