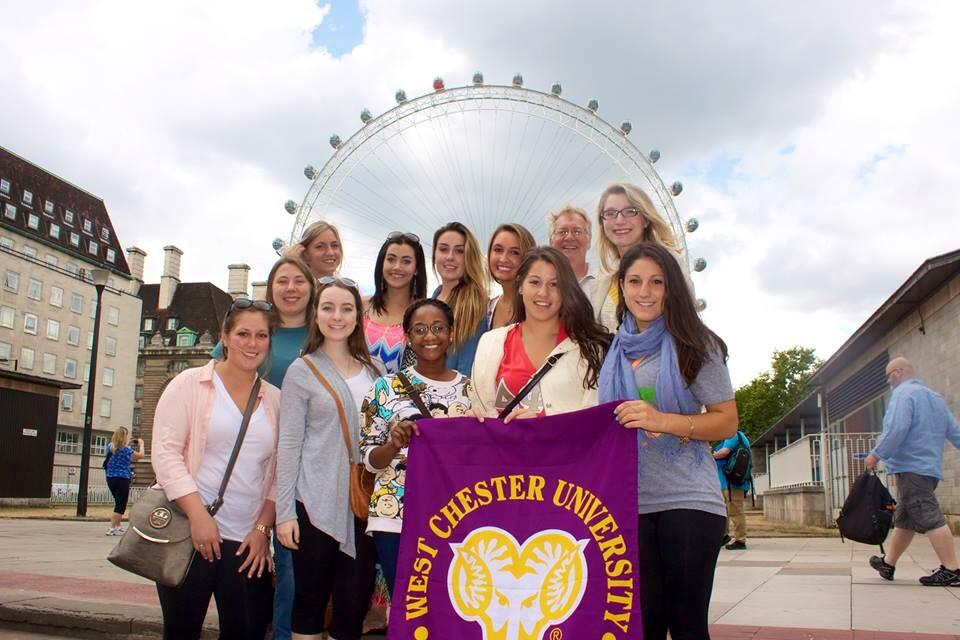 During the summer of 2015, West Chester University students will be given the opportunity to visit Dublin while learning about Ireland’s historic landmarks, the country’s media culture, and of course explore the land where Guinness was first made. Students will experience the trip of a lifetime while also earning three credits towards their elective requirements.

Communications professor Dr. Lordan, who has a passion for traveling and studying the western side of Europe, leads a trip each year with a group of 12 adventurous students. By partnering with the Centre of International Programs, Dr. Lordan has been able to travel the world with eager students who also want to see the world.

The program takes place during the second summer session, with one week in West Chester and three weeks in Ireland.  In the past, Dr. Lordan has taken students to Ireland and London, and he is excited to start preparing for another trip back to the Emerald Isle.

Last summer, Dr. Lordan traveled across the pond to the home of tea and crumpets with 12 students who were eager to learn about London’s culture and interact with the people of England. For three weeks, students stayed together as a group in London hostels and were given a chance to visit the historical landmarks of England. Students went to the Globe Theatre, Stonehenge, Bath, Big Ben, the Houses of Parliament, and of course took a ride on the London Eye to see the breathtaking view of the city.

While in London, students learned about London media and were given assignments that would help them embrace the culture. Students went to visit BBC Studios and broadcasting network B Sky B, and they were given a private lecture from authors of British Media novels as well as in-depth texts about London media.

On the trip, students create very strong bonds with each other over the four-week course. Students eat meals together, spent their free time together and learn together.

“Students have said that it changes their lives,” Dr. Lordan said.

Student Mary Ellen Kennedy, who went on the trip to Ireland in 2013, said, “It sounds strange to say, but my time in Ireland with the Dublin Dozen truly changed my life. It was only a few weeks long, sadly, but the memories and friendships made during that short time were amazing.”

On Oct. 15, Dr. Lordan will be holding an informational session for students that are interested in going to Ireland in the summer of 2015. The session starts at 5:15 p.m. in Anderson 218. All students are welcome to attend.

Maddie Ball is a fourth-year student majoring in communication studies. She can be reached at MB759377@wcupa.edu.