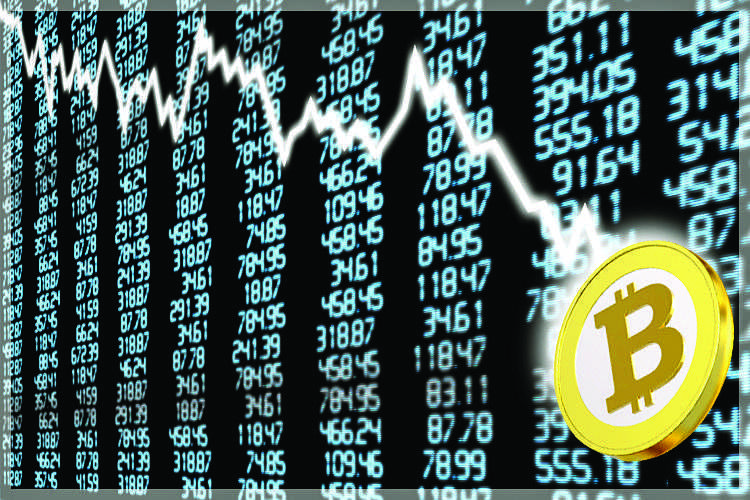 The recent collapse of one of the world’s largest Bitcoin exchange companies, Mt. Gox, has generated skepticism towards the validity and stability of Bitcoin and virtual currency as a whole.

Bitcoin exchanges like Mt. Gox connect people from around the world who are buying and selling Bitcoins. They provide a web wallet for Bitcoin users to store and manage their money, as well as the ability to trade using the world’s major currencies. On Feb 28th, the Tokyo-based Mt. Gox filed for bankruptcy after a report earlier that week said the company had lost 744,000 Bitcoins – 6 percent of the 12.4 million Bitcoins in circulation – in a theft that spanned years.

The company blamed a glitch in the transaction software that allowed hackers to siphon roughly $400 million in Bitcoin completely undetected. The Canada-based exchange Flexcoin was also subject to a hacking theft in which all 896 Bitcoins were stolen. Flexcoin filed for bankruptcy on Tuesday, two days after the theft.

Regulating Bitcoin itself, however, is the biggest threat to its decentralized nature that sets it apart from other world currencies. It was built not to be regulated.

The process of creating Bitcoins, otherwise known as “mining,” can only maintain its success by remaining independent from government sanctions or taxes. Users with specialized software can “mine” for Bitcoins by solving complex mathematical problems that secure a particular block of transactions. The user who solves the problem is rewarded with Bitcoins from the transaction fee, creating an incentive for people to maintain the Bitcoin network. Mining has been a success because of the incentive and the relatively cheap cost in comparison with standard banking models. On average, 25 Bitcoins are created every 10 minutes.

Bitcoin operates on a scarcity model. In other words, there are a limited amount of Bitcoins that will be created. There are currently approximately 12.5 million Bitcoins in existence, and the cap is set at 21 million. At this point, Bitcoin will act like a precious metal – its value will increase as demand grows. The future high price of the Bitcoin unit won’t prevent its use in normal transactions, because Bitcoin can be divided into units of a millionth, called a Satoshi. This ensures that as the price of the unit continues to increase, obtaining subunits of a Bitcoin will be accessible to anyone.

Bitcoin is a deflationary currency, contrary to almost every major monetary system in existence. This has been the driving force to both investors and people using Bitcoin to make transactions.

Bitcoin’s big security problem lies with the privately-owned exchanges, not in the network itself. Bitcoin runs on a distributed consensus model in which peer-to-peer transactions are validated by the software. Transactions using Bitcoin remain anonymous, but are posted on an online register available to the public.

In other words, Bitcoin is laissez-faire economics that places its trust in mathematics, not people. Investors are drawn to the stability of the network and the very low transaction fees for sending and receiving Bitcoins internationally.

One of Bitcoins biggest problems, however, is the drastic fluctuation in value and the way value is determined. Bitcoin heavily relies on public opinion as well as actions taken by governments and banks. For example, when the U.S. Senate Homeland Security and Government Affairs Committee endorsed Bitcoin last August, its value soared. Alternatively, when Mt. Gox collapsed and when Russia banned the use of Bitcoin, it crashed.

However, regulating the currency will further dissuade investors from venturing into the Bitcoin world and will make its price plummet. The U.S. and many other countries want to see Bitcoin survive; the best way to encourage investors to take part is to intervene as little as possible.

Will Bitcoin eventually die off? Maybe, but a similar virtual currency will take its place. The fact is that Bitcoin’s software was invented, and cannot be undone. Similar cryptocurrencies will, and already are, using Bitcoin’s peer-to-peer distributed consensus network model as the basis for transactions. It is also hard to unseat the large capital base Bitcoin has generated. Furthermore, the United States has legal precedent for private currencies, securing its legal right to exist.

Some have argued that the Mt. Gox theft and security breaches in the private exchange companies will force existing exchanges to find better ways of safeguarding their systems. Others say that government approval and sanctions are necessary to defend against theft. One thing is certain: Bitcoin’s growth is the direct result of its independence. Strip it of that, and it might die.

Collin Heatley is a third-year student majoring in history and minoring in political science and journalism.  He can be reached at CH761384@wcupa.edu