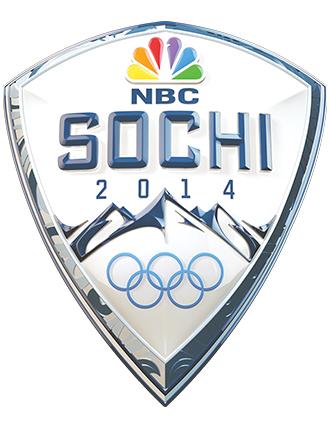 By the time this issue of The Quad will hit the stands, the 2014 Winter Olympics will have already been long over. And this culmination may come as a relief to many individuals, because if there’s one thing that gets blown way out of proportion in the media, it’s the Olympics (and maybe the Superbowl too). But even after the two-week sporting extravaganza has ended and begun to find a comfortable position in cultural history, topics of conversation are still arising from the mere mentioning of it.

One thing led to another in a conversation regarding the Olympics, that started oddly enough, in my Global Perspectives class, where there is never a shortage of differing opinions. The topic arose about how Sochi, Russia was a controversial location for this year’s Olympics to be held, because of Russia’s prominent anti-gay laws. This fact led to the more recent story of Arizona’s newest bill that’s up for legislation. The bill would give business owners the right to refuse service to the LGBT community because of religious beliefs. Before I knew it, a small comment that a classmate made turned into a 15-minute digression/debate between a group of students and the professor.

The entire time I just sat in my chair, listening intently to the other kids’ opinions, all the while forming my own on a larger, broader subject. I came to the conclusion that people spend too much time worrying and focusing on problems in other countries, yet are oblivious (and in some instances, ignorant) to similar things happening in their own country. So it goes.

The whole concept of someone caring or reacting more about international issues as opposed to local ones makes sense in some regards. It may make an individual seem more “cultured” if he brings up the Syrian conflict in a conversation rather than poverty in the United States. Or take mission trips, for example.

All across the U.S. teens are going on these trips to places like South Africa and Guatemala to help their “starving kids” or provide medical care. And they have to pay an obscene amount of money for plane tickets, shots and vaccinations, and other items. When you think about it, all of that money spent on supplies to help needy people in other countries could be used perhaps more effectively at a local soup kitchen right down the street that is struggling to stay open. Maybe it just looks better to a future employee or on a college application that you flew across the world to help the needy instead of staying home and doing so.

But if image is all we’re worried about, then I think there needs to be a major shift in the way we all talk about current events. Maybe instead of going along with the popular global topics that the “norm” is focusing on, we should do some research and look into things that are going on right in our own backyard.

It’s 2014, America! We shouldn’t all stick our noses up to the fact that the same things that are going on in Russia or in South Africa are happening in the place that we call the “land of the free and the home of the brave.” Maybe all it takes to remind us of this idea is something as simple as the Olympic games, but we can’t continue to wait every two years for it to regain importance.