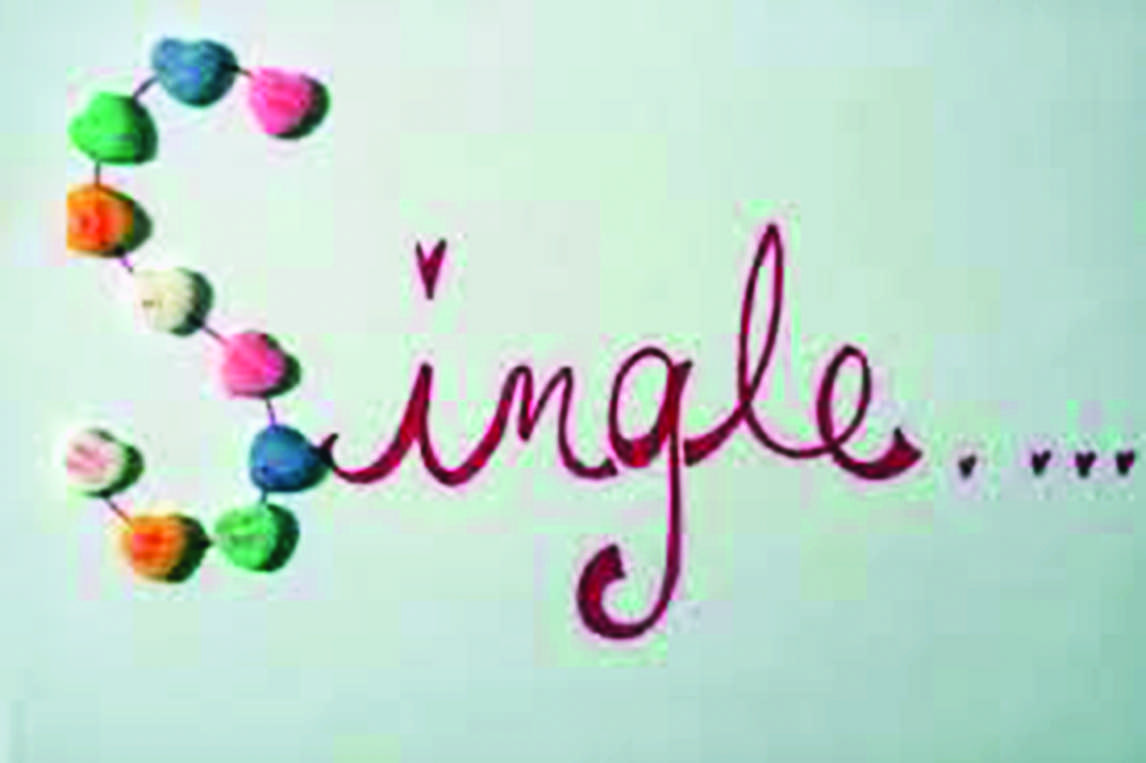 Since the days of courtly love in the Middle Ages during Geoffrey Chaucer’s time, Valentine’s Day has been associated with romantic love. In the 18th century it evolved into the stereotypes we hold today: flowers, candy, cards, and other gifts to show affection.

While the traditions of the day still hold value for both adults and younger school children handing out Valentines in class, is the day still a relevant holiday for college students?

Valentine’s Day is associated with traditional courting, but traditional dating in America has stagnated in comparison to year’s past. The former “going steady” convention used to be people dating around and then committing to a monogamous relationship with one person. Though exclusive long-term relationships still exist, others feel the pressure to get serious without admitting they want to date around first. This leads to a “hook-up culture” where people prefer short-term romantic attachments, moving from partner to partner at a much faster rate.

College-aged students, usually more than other age groups, participate in this hook-up culture, shying away from traditional expressions of affection. Many have exchanged the old-fashioned dinner and movie date for texting and casually hanging out, taking romance off the table.

Some barely bother with any involvement at all, dedicating their college years to figuring out who they are, what they like, and what they want out of life.

The culture shift in the dating scene leaves less room for the traditions of Valentine’s Day. Popular culture now embraces celebrating friendships or being single, alternatively coining the holiday as Galentine’s Day (celebrating the day with lady friends) or Singles Awareness Day.

Many students on West Chester’s campus celebrate the day as such and prefer having fun with friends instead of a significant other. Sophomore, Abbie Lookingbill, spent last Valentine’s Day with her friends seeing a movie at Regal and bowling at the Palace in Downingtown. She elaborates, “I feel like my friends and I were having more fun celebrating Singles Awareness Day than the couples on actual dates.”

Some students either hate or completely ignore the holiday and choose to keep to their normal schedules. Maura Kelly, sophomore, treats the day like any other. She focuses on her schoolwork, extracurricular activities, and then grabs dinner and studies with her friends.

While straying from tradition is popular on campus, courting rituals from Chaucer’s day and the 18th century still hold significance for others. Many couples find time for a conventional date, whether it’s something low-key like pizza from Chris’s, or splurging for dinner at Limoncello.

Flowers remain a staple gift as well, boosting the sales of West Chester flower shops. Christine Wildauer from Lorgus Flowers notes that about 20 percent of its sales on Valentine’s Day come from college students year to year. Judy from Flowers by the Greenery saw more than 120 walk-in orders last year, noting that “a good number of younger people celebrate the holiday, so it’s not outdated.”

Many students still see candy and chocolate as staples as well, but cards seem to be fading out of style in a digital age for favor of the e-card. In place of Hallmark cards, younger adults on a budget take refuge in the free e-cards they can find online. Messages can range between sweet, hilarious, and slightly inappropriate, making them an appealing gift for anyone’s taste.

Valentine’s Day may not be as traditional in our modern age and the ways to celebrate it have expanded greatly, even if that includes actively hating it for some. Whether the day is spent with a significant other, friends, or by one’s self, the holiday is far from irrelevant for most.